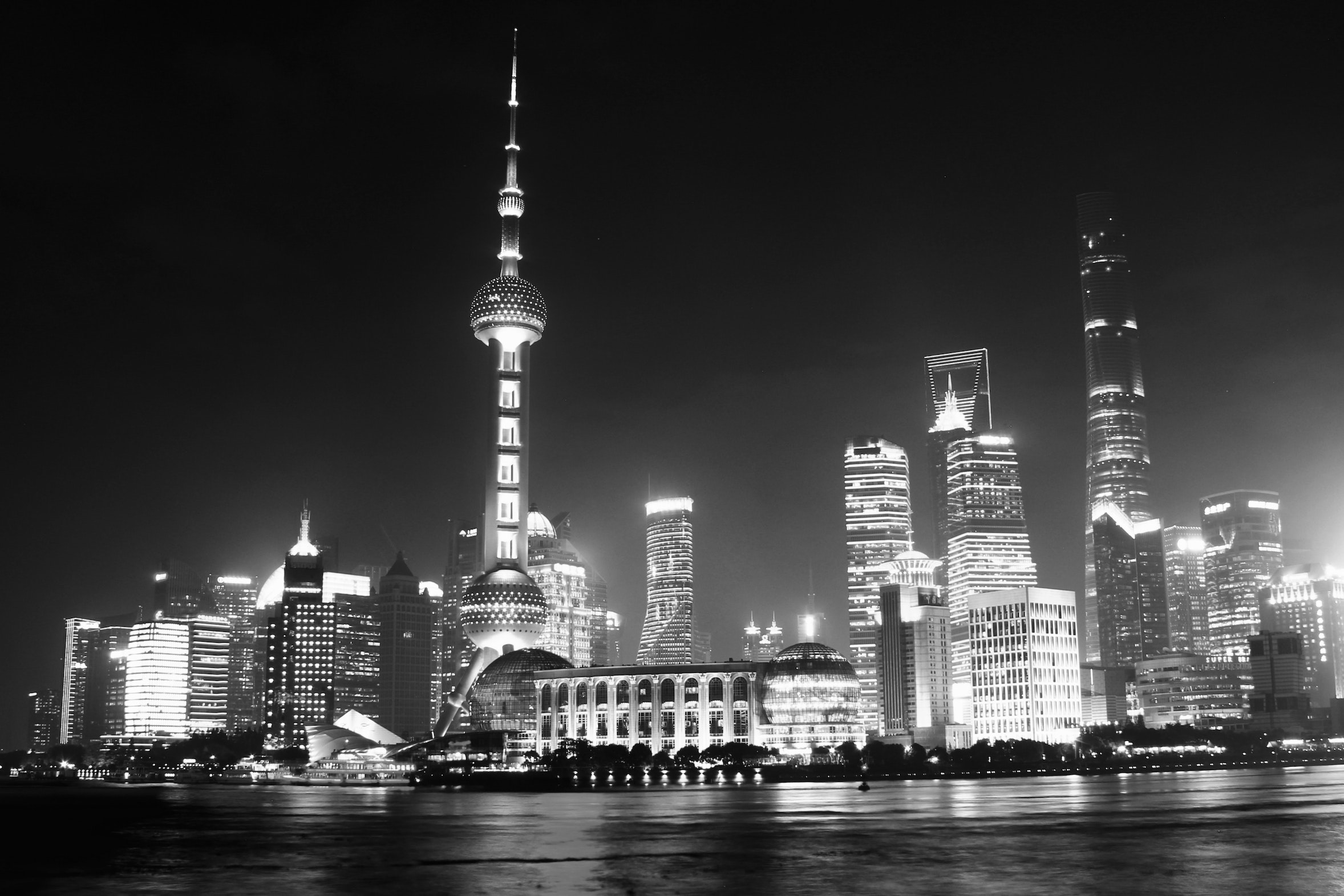 There had been much speculation about President Xi Jinping’s long-awaited speech in the Great Hall of the People marking the 40th anniversary of ‘Reform and Opening Up’. Although the recent detention of Huawei’s CFO undoubtedly upset China’s leaders, Beijing looked as though it was warming to compromise following the temporary trade war truce agreed at the G20 in Buenos Aires last month.

Yet, expectations that Xi would use the speech to commit again to market-oriented economic reforms, many of which have stalled or been diluted since first getting an airing in 2013, were disappointed. His 90 minute speech was a defiant and political assertion of the just and correct role of the Communist Party’s sole political authority in the past, present and future. Anyone who thought that Xi Jinping was a closet reformer waiting for the right moment to shed one skin and reveal another should now be disabused of any such notion. And it will be to China’s cost.

Forty years ago to the month, the newly appointed vice-premier, Deng Xiaoping, exhorted Party cadres to ‘seek truth from facts’ and liberate their thinking as they looked to ‘reform and opening up’ as the key to unlocking economic stagnation in China. Agricultural and land reform, private enterprise experiments, special economic zones, new forms of ownership and more inclusive forms of governance all followed. In 1979, Coca-Cola became the first foreign firm allowed into China since 1949, and Chinese leaders and academics engaged in extensive engagement with the rest of the world to learn, absorb and implement new policies and practices.

This China, and the one that evolved in the following 35 years, became renowned for its economic policy pragmatism and capacity to manage change well. Xi Jinping’s China is something else.