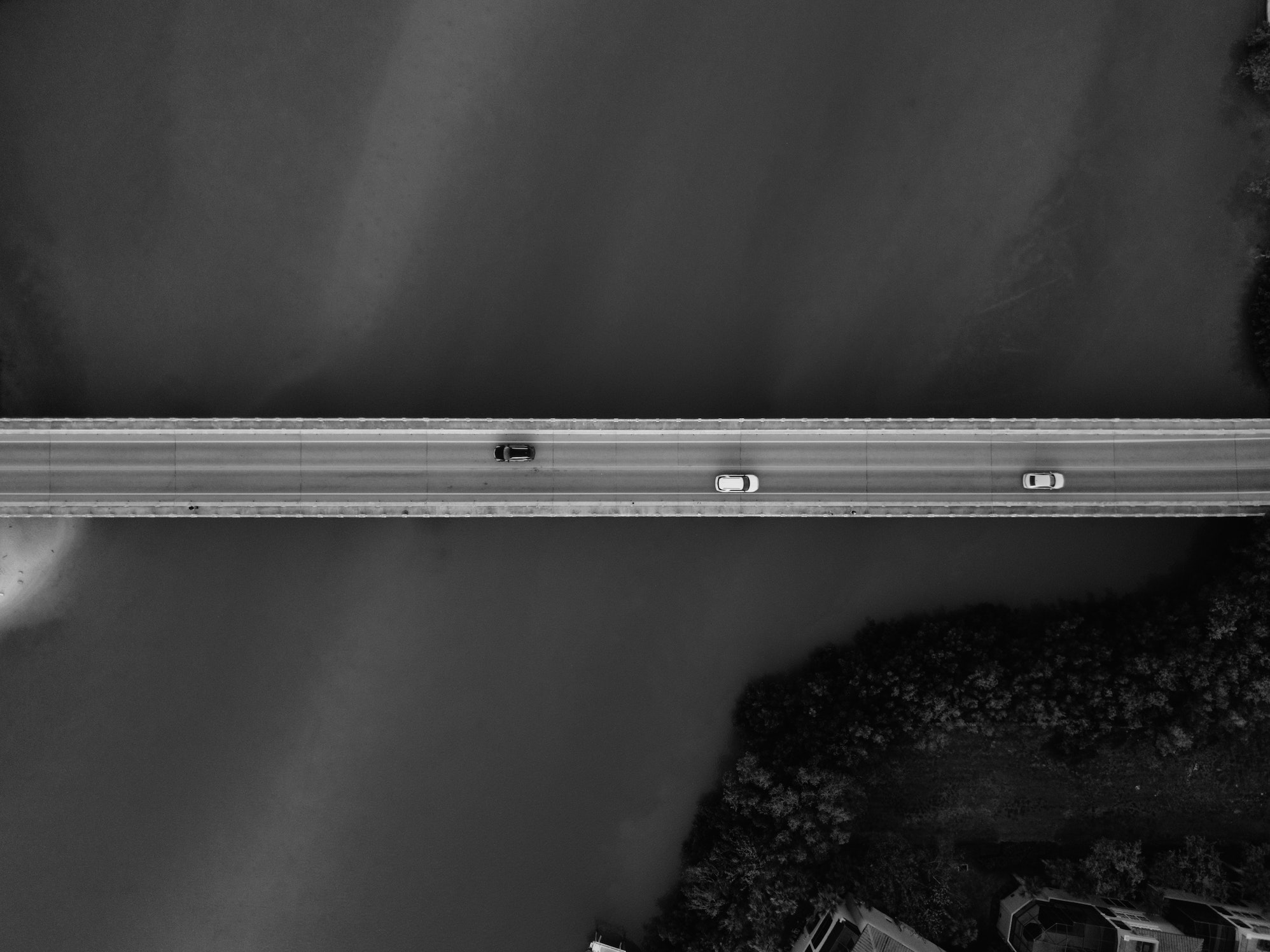 This week, China opened the longest sea bridge in the world. Spanning the Pearl River, the 55-kilometre bridge, which submerges into a tunnel briefly so as not to interfere with shipping, links Hong Kong with Macau and Zhuhai, and thereby to eight other mainland cities surrounding the Pearl River Delta, including the tech hub of Shenzhen. Designed to “wow” as a feat of engineering, it is a white elephant that is part of a not so subtle political agenda.

In its defence, this bridge at least goes somewhere. Back in the 1990s, when Japan was trying to stimulate the economy after its financial bust, it spent huge amounts of money on infrastructure, including on wasteful projects criticised as “bridges to nowhere”.

Moreover, it is also a strong physical statement of the Chinese leadership’s will use to flaunt and further its regional influence. It constitutes an important part of the “Greater Bay Area” idea, hatched by President Xi Jinping, and planned to rival its namesakes in San Francisco and Tokyo. The area comprises 21,000 square miles and a population of 68 million, producing about 12 per cent of China’s GDP. In its own way, it is a significant part of President Xi’s signature foreign policy, the Belt and Road Initiative, which in China’s eyes at least, is about connectivity and commercial prowess.

Nevertheless, the bridge has come in for considerable criticism beyond its $20 billion price tag, 30 per cent cost over-run, lax health and safety standards that claimed 18 lives and injured 275, and detrimental environmental impact on the diminishing population of Chinese white dolphins and other sea-life disturbed by the construction under water.