Yes, yes, of course we understand the risk of overconfidence – The Property Chronicle
Sign up for FREE now to get the weekly Property Chronicle Bulletin and never miss out on the latest insight from our expert contributors 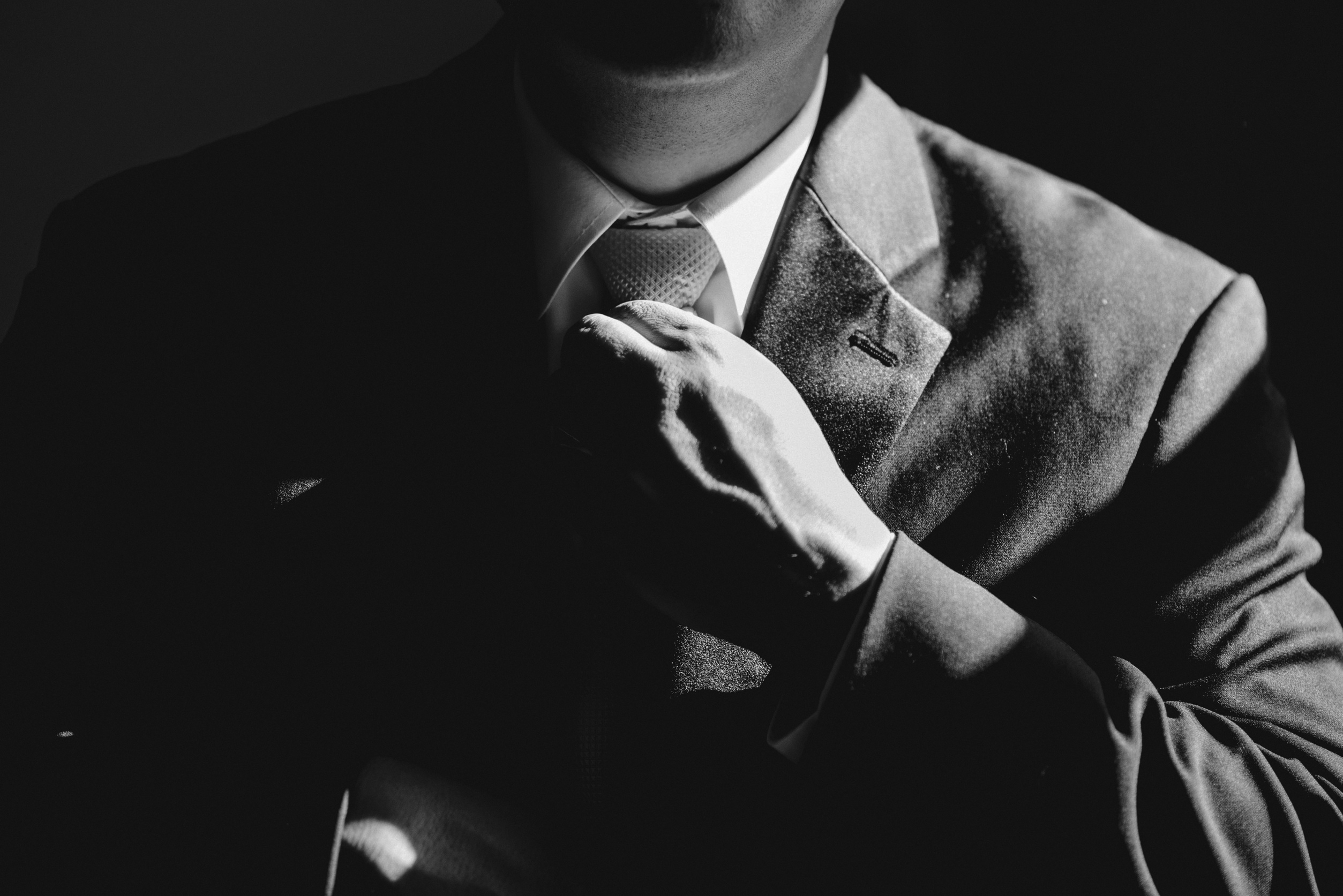 Overconfidence can be ruinous in real estate and elsewhere.

Overconfidence is a cognitive error that we make routinely. It’s the tendency to hold a false assessment of our skills, intellect or talent. Take this article, for example: I expected to write it in about three hours, but it has taken much longer because I overestimated my writing skill.

A person’s subjective confidence in their judgements is typically greater than the objective accuracy of those judgements. We are particularly overconfident when it comes to harder decisions, it seems.

Overconfidence comes in three varieties: over-estimation of one’s actual performance; ‘over-placement’ of one’s performance relative to others; and over-precision, which means expressing unjustified certainty in the accuracy of one’s beliefs. History is full of examples of overconfidence, such as Napoleon’s catastrophic decision to invade Russia in 1812. Other examples include New Coke, introduced by Coca-Cola in 1985 and withdrawn following a huge backlash from Coke drinkers, and the recent European Super League of football clubs, which fell apart after fan protests.

Cognitive errors, of which overconfidence is just one, can affect investors in real estate at different stages of the decision-making process: the data collection stage and the decision itself. This means investment committees and boards of trustees should be alert to cognitive errors from the very outset of the process.

“We have 100% confidence in our data.” Why? Protecting the data-collection stage from cognitive error can be challenging. To start with, important aspects of a potential investment may not be measured. As economist Robert Shiller noted, “It’s kind of amazing what is not measured”.