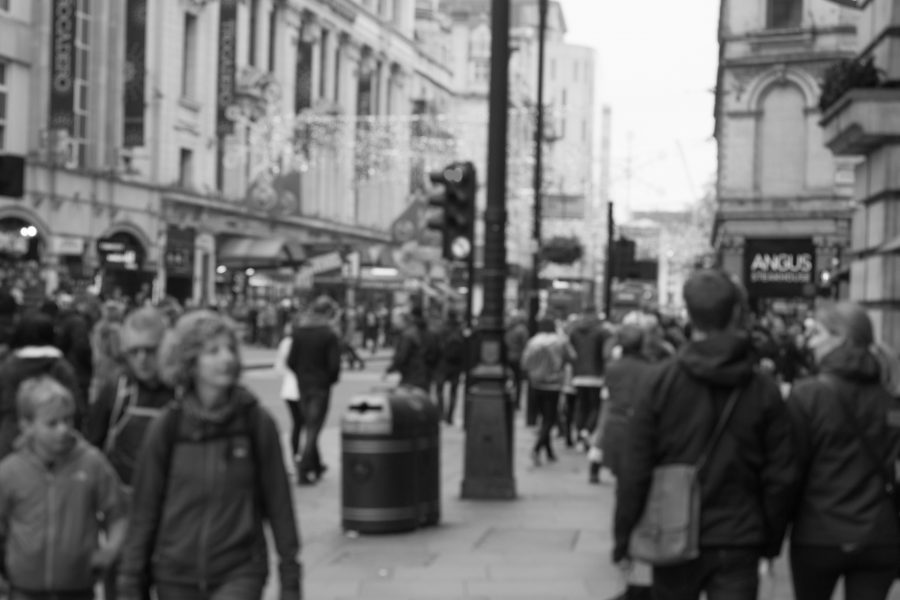 A new report from the lengthily titled Housing, Communities and Local Government Committee has made for some exciting headlines this morning. Beware, Britain could be about to turn into a nation of “ghost towns” unless we take urgent action to tackle the decline of the high street.

The report is more wide-ranging and substantial, and much less doom-mongering, than that might suggest. And their vision, though written in purest bureaucratese, seems reasonable enough.

Rather than just places to go shopping, our town centres should be:

“…activity-based community gathering places where retail is a smaller part of a wider range of uses and activities and where green space, leisure, arts and culture and health and social care services combine with housing to create a space based on social and community interactions”.

So, fewer shops, more other stuff. That seems both a reasonable aim and a fair assessment of the way things are heading.

The committee makes a number of recommendations for promoting vibrant, welcoming town centres, much of it couched in that same New Labourish language of stakeholders, “future-proofing” and “cross-sector collaboration”.

There are two, however, which strike me as misguided.

The first is the familiar refrain that the government should seek to “level the playing field” between online and high street retailers by bringing in a new online sales tax. Philip Hammond has already dipped his toes in this area, with a new Digital Services Tax taking effect from April. But the idea that consumers getting cheap stuff from online retailers is something that needs to be clamped down on seems perverse.

While it’s true that not paying business rates is an advantage for the likes of Amazon, the reason online retailers are doing well is not because of the tax system, but because their overheads are comparatively low. And while it might feel as though people are buying more and more stuff online, digital sales still only accounted for 18 per cent of overall retail sales in the UK last year. More than four in every five pounds spent in the UK is spent in physical shops, not on the internet.