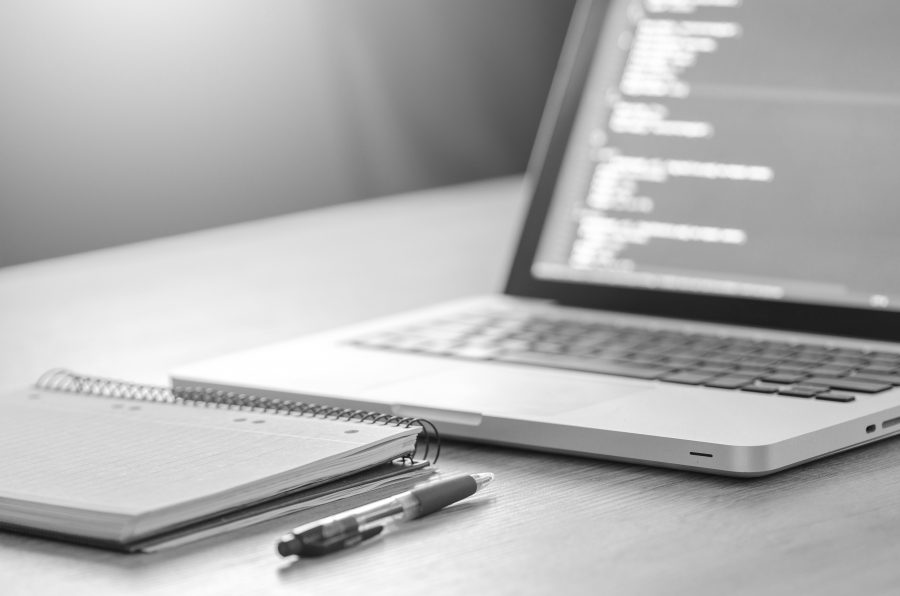 Recent declines in US government bond yields have led to a flood of articles discussing the likelihood of a US recession over the next 12-18 months. This is understandable, first given the relatively strong correlation between yield curve inversions and US recessions in the past and second, the extraordinary length of the current US economic expansion. However, we believe recent correlation-focused commentary misses a key point in terms of causation. There are in our view good reasons to believe that the recession signal from the flat US yield curve is a false positive.

A yield curve inversion is where short-term interest rates are higher than long-term rates. This situation can occur for a number of real-world reasons, even if it may appear counter-intuitive in a simplified economic model. In prior US economic cycles the yield curve has inverted as the US Fed rapidly increased short-term interest rates with the intention of slowing the US economy in order to ease inflationary pressure.

It should not be a surprise therefore, assuming monetary policy has any effectiveness, that following a period of tighter monetary policy the data shows the US economy slowed. This is the growth/inflation trade-off which was the policy dilemma of prior cycles, also in our view largely responsible for the observed correlation between yield curve slope and future economic activity. However, this historical growth/inflation trade-off is qualitatively different from the challenges facing monetary policymakers today.

Central banks on both sides of the Atlantic have eased policy considerably during Q1 19, both in terms of actual policy steps taken and forward guidance, in order to promote growth and to avoid a shortfall in inflation. The flatness of the yield curve today is therefore a result of perceptions of downside risks to inflation, the expectation of the continued primacy of monetary policy in countering any further weakness in growth and the impact of the effective lower bound in interest rates. While a US recession can never be ruled out, we believe a slowing of growth in 2019 should be the base case for equity investors. As a predictor of recession, the flatness of the yield curve is currently being over-emphasised in our view.

Recent cuts to central banks’ GDP growth forecasts may have been dramatic – but this is a necessary step in facilitating the easing in monetary policy. Furthermore, given the choice, equity investors should prefer downbeat central banks running overly loose monetary policy, rather than hawkish institutions in denial about a slowdown in growth.

Rather than interpreting the muted equity market reaction to the recent changes in monetary policy as a sign that investors are spooked by these downbeat growth forecasts, we believe that during Q1 investors had already re-appraised the outlook for monetary policy in 2019 and beyond. Interest rate expectations have been falling even as equity markets rose significantly from the December trough. In fact, central banks have largely just confirmed markets’ prior expectations – in our view, this is a case of buy the rumour, sell the news.

In terms of global earnings revisions, downgrades have moderated significantly since Q4, suggesting the corporate sector as a whole has accounted for the slower economic growth expected during 2019. Finally, we also note that commodity and industrial metals prices are relatively stable at present and not showing any reason to be concerned about a near-term shortfall in demand.