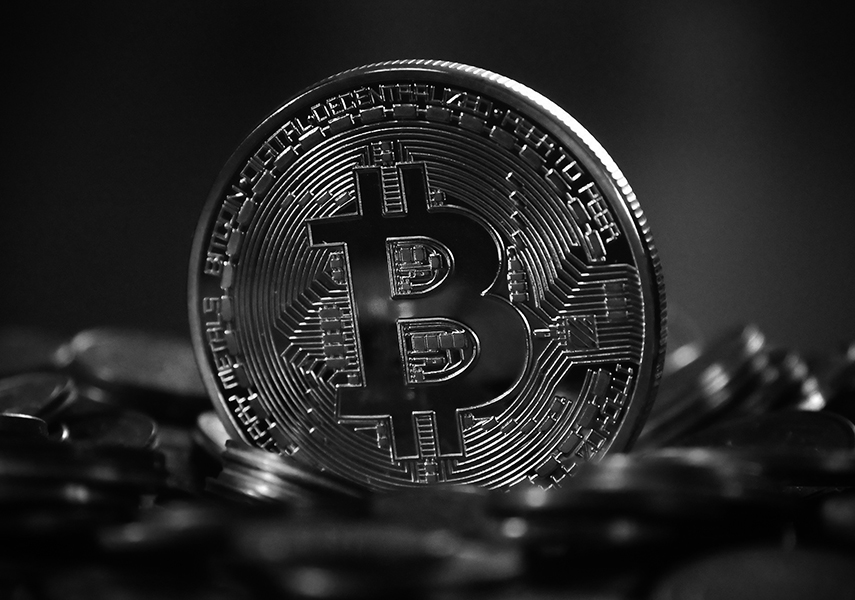 As a once-devout environmentalist, I have a T-shirt with a slogan heavily used by activists. Often credited to the Abenaki Alanis Obomsawin, it speaks directly to our modernity-hating followers in the Church of Climate:

When the last tree is cut, the last fish is caught and the last river is polluted; when to breathe the air is sickening, you will realise, too late, that wealth is not in bank accounts and that you can’t eat money.

Only a little derogatory, we might say: yes, it took monetary economics many centuries of hard work and laborious testing to figure out that we indeed cannot eat money. Though – and this is the Earth-shattering point – we can trade other things for stuff we can eat, and money is a civilisational-changing vehicle for that, as it moves value both across time and place. The political battles over Britain’s Corn Laws in the 1840s featured many debates over what today would be called ‘food sovereignty’, with the conclusion that crops can better be grown elsewhere – and ever since, Britannia has relied on the rest of the world to feed her, in exchange for the goods (but mostly services) that she provides them.

It is hard to be a consistent fan of Nassim Nicholas Taleb, the author, public intellectual and former trader, as the quality of his written and spoken word fluctuates as much in value as the cryptocurrency he loves to lambast. He has written astonishing books, particularly the ones included in the Incerto series – of which The Black Swan and AntiFragile might be the most well-known. On the negative side, he has said a number of remarkably inane things about the pandemic and like Elon Musk, he’s also done a one-eighty on bitcoin: from an eager fan and promoter to a hostile critic.

Mixed bag, in other words.