Is Zimbabwe’s real estate investment future secure? – The Property Chronicle
Sign up for FREE now to get the weekly Property Chronicle Bulletin and never miss out on the latest insight from our expert contributors 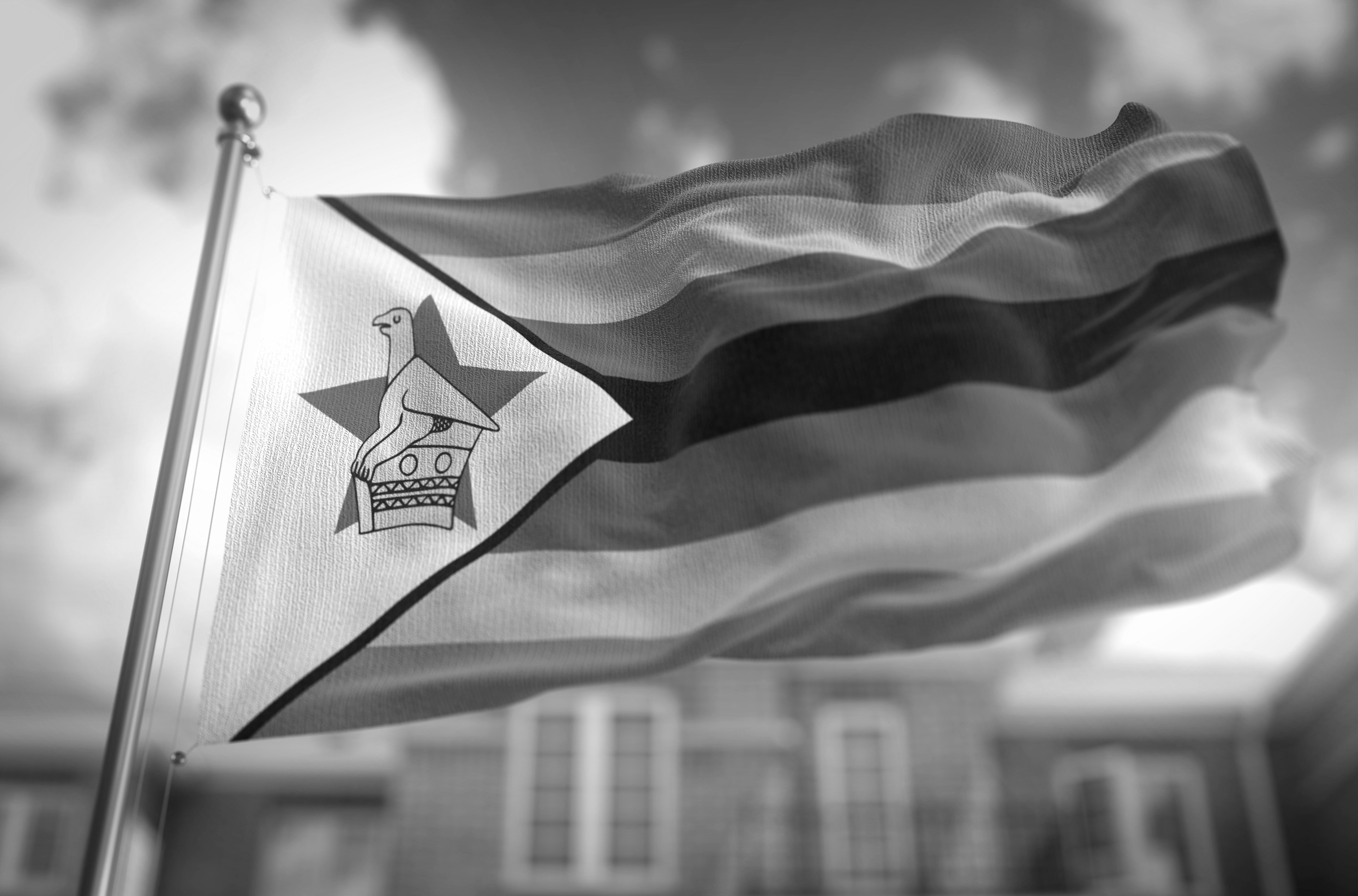 President Robert Mugabe announced his resignation on Tuesday 14 November after 37 years in power, the last three of which included the dismissal of vice-presidents and ruling party stalwarts: Joice Mujuru in 2014 and most recently, Emmerson Mnangagwa. At the time of writing, although Acting First Vice President Phelekezela Mphoko was nominally still in place at the time of Mugabe’s resignation, Mnangagwa was sworn in as his (interim) successor on Friday 24 November.

Would-be seers have been predicting the end of the Mugabe era since the mid-80s at least. However, prior to the country’s most recent succession machinations, few will have expected Mnangagwa and General Constantino Chiwenga to be its authors. From the 1966-79 liberation war, to Ndebele massacres in 1983-4, to land invasions in 2000 and post-election political violence in 2008, armed forces and militaristic interest groups have consistently played in Zimbabwean political currents. However, hitherto, Mugabe had been able to direct or ride those waves to his advantage. Today of course, he has not. While significant constituencies in Harare and abroad celebrate this new status, there are reasons to remain sober.

Now that Mugabe has resigned, one may look to the constitution for indications on the transfer of power going forwards. Now that Mnangagwa is in place, elections for his ultimate successor are expected to be held before July 2018 – the previously scheduled end of Mugabe’s term of office. Beyond that, timetables and processes are unclear.