50 years on, who really still believes people the moon landings were faked? – The Property Chronicle
Sign up for FREE now to get the weekly Property Chronicle Bulletin and never miss out on the latest insight from our expert contributors 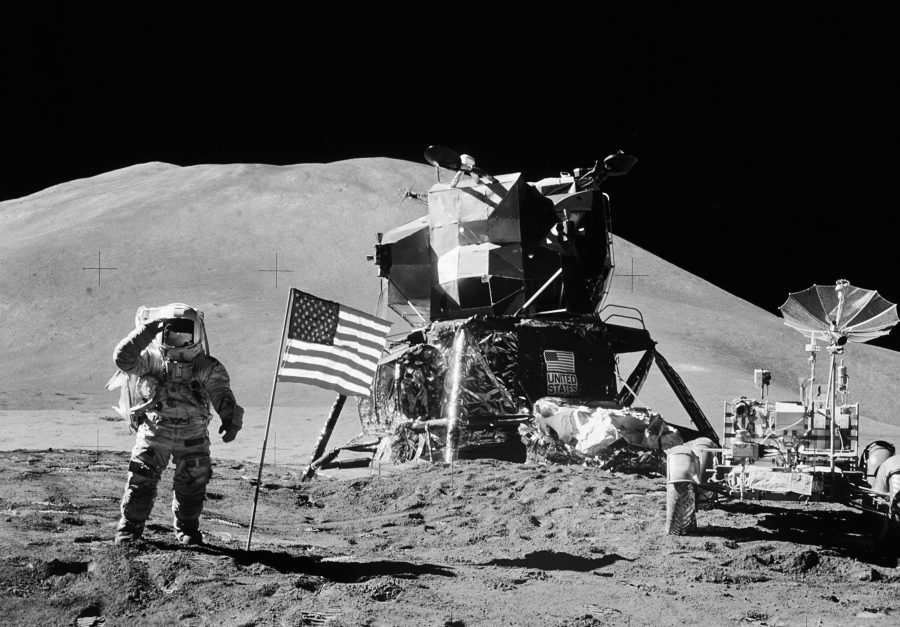 Fifty years ago today, Neil Armstrong, Edwin “Buzz” Aldrin and Michael Collins took off from Cape Canaveral in a Saturn V rocket as tall as a football pitch is long. Five days later they stepped out onto the surface of the moon, the first humans ever to do so.

While the Apollo programme’s success was clearly a huge win for the United States in the geopolitical context of the time, it is possible to read the historic mission in other ways too.

For some, the lunar missions are prime example of the capitalist West beating the communist East, of democracy triumphing over tyranny. For others, they are proof that government intervention can achieve things that the private sector is still yet to match.

But half a century on it’s interesting to consider those people with a entirely different view: that it never really happened at all.

Moon landing conspiracy theories are the sort of thing you’d associate with the darkest corners of today’s internet, but they’ve actually been around for far longer. Ever since (and perhaps even before) Bill Kaysing self-published an influential pamphlet in 1976 entitled “America’s $30bn swindle” there have been those who have doubted the greatest of scientific achievements.

The questions raised vary. Sometimes it’s the crosshairs in the photos, sometimes it’s pseudo-technical stuff about radiation from the Van Allen belts. Occasionally it’s even the strange idea that someone else must have been present to film Neil Armstrong climbing down from the Lunar Module (because even though such things as computers and TV satellites existed, NASA couldn’t possibly manage mechanical arms on which to mount TV cameras).

But how many people actually believe the moon landings were just a big hoax? And who are they?