A different form of sporting heritage: the language of sport – The Property Chronicle
Sign up for FREE now to get the weekly Property Chronicle Bulletin and never miss out on the latest insight from our expert contributors 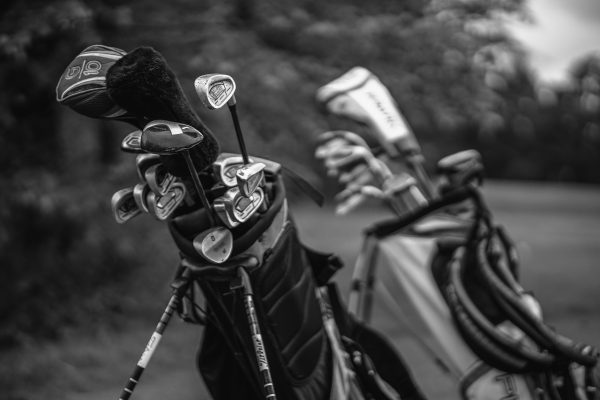 In 1976, a Canberra cricketer who had moved there from Western Australia complained about the quality of the local pitches, which were not like those in his native Perth where “the ball bounced truly and you could safely tug four bits off the deck at the WACA without fear of getting rissoled for a gozzer by a guzunder”. In English, rather than contemporary Australian sporting parlance, this meant the pitch at the Western Australian Cricket Association’s ground was so consistent in height and bounce that a batsman could play across the line and hit a pull shot for four without fear of being bowled without scoring by a ball keeping low.

All sports have their own terminology comprehensible only to the cognoscenti. Pugilism, the bare-knuckled precursor to gloved boxing, developed a reporting language of its own as in the following, written by Pierce Egan, a noted early nineteenth-century reporter on the sport:

“The champion took on a Johnny Raw and used his bunch of fives to tap the claret and give the young bruiser several nobblers resulting in a suit of mourning and broken ivories. Although dished, he showed bottom in the milling and groceries were thrown in the ring at the end of a fight.”

Most of this language has disappeared from the sporting lexicon but prize-fighting has left an impact on the vernacular in phrases such as ‘having bottle’, derived from fighters taking (Dutch) courage from the brandy bottle between rounds, ’coming up to scratch’, taken from the line they had to put their forward foot to when ready to fight, and ‘throwing in the towel’, when seconds acknowledged that their man had had enough.