A fair, efficient ‘mansion tax’ is possible – here’s how – The Property Chronicle
Sign up for FREE now to get the weekly Property Chronicle Bulletin and never miss out on the latest insight from our expert contributors 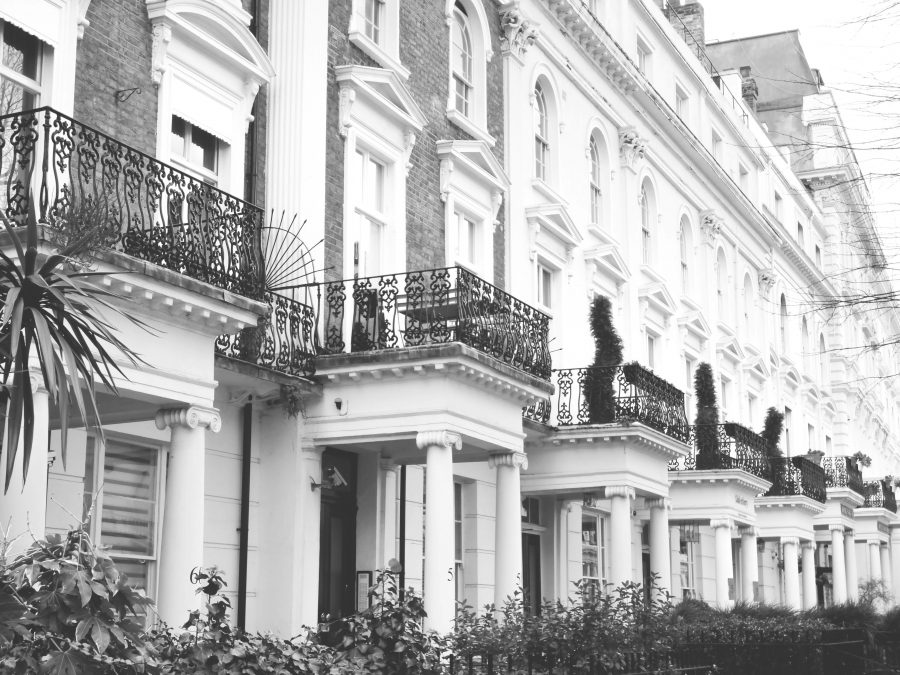 This weekend saw the collapse of yet another attempt to fix the deeply broken British system of property tax. A trial balloon of a new ‘mansion tax’, floated to the papers, was quickly shot down by a barrage of outrage from the Conservative heartlands.

It doesn’t have to be so hard. There are tried and tested ways to make such reforms easier. The new Downing Street combined economic unit should learn them quickly.

As it stands, council tax is based on an assessment of home values carried out in 1993. The hated poll tax and then council tax were invented because the long-overdue revaluation and resulting skyrocketing of payments under the old system of domestic rates was too politically toxic. The Treasury could revalue every property across the land tomorrow at the push of a button, but politicians are scared of the backlash from taxing at the correct values. They wanted to revalue in 2007 and blinked.

A 0.5% annual tax on property value, designed and introduced with care, could be more efficient and popular than current taxes on property.

How would the government go about implementing this? First, ministers could use the extra revenue from a new levy to reduce or get rid of another even more hated tax: stamp duty land tax (SDLT), the bullet payment on transfer of a property that currently can be as much as 15% of the value of the home. A reformed property tax could replace SDLT, making the revenues much less cyclical. SDLT dries up in an economic downturn – exactly when we could most use the money. Annual property taxes are much more stable.

Second, phase it in. Except, perhaps, for the highest-value properties – say over £10 million – you could start the new property tax only from the date of next transfer of the property.

You might complain that would take forever, but we have been stuck with council tax for almost thirty years. Removing SDLT would unleash a wave of pent-up transactions from those who refuse to pay an eye-watering 10% or 15% one-off tax.