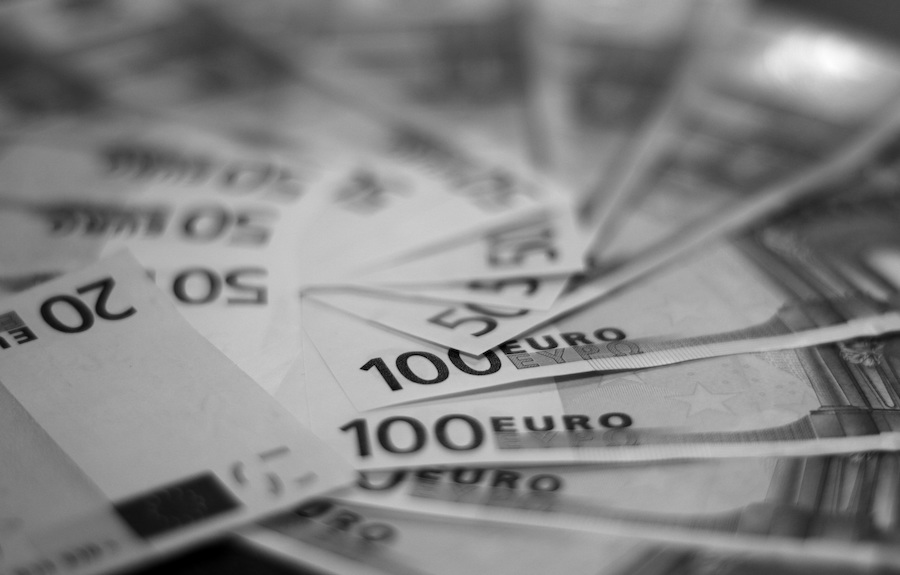 With all that is distracting commentator’s attention there is one issue that is travelling below the radar, but if in years to come we look back on the Covid 19 era and the final months of President Trump’s tumultuous reign, the success or failure of the European rescue package could prove to be the more momentous outcome.

The EU has a regional policy of sorts and the various grants and subsidies funded from each member state’s contributions are distributed centrally by the European Commission according to the EU’s priorities. Research is conducted, farmers are subsidised, regional development projects funded, and those countries that make large net contributions justify these payments to their electorates as an annual club membership fee in exchange for economic, political and social benefits. However, when the EU’s budgeted expenditure and individual member state contributions are negotiated every seven years there are the inevitable squabbles between member countries – and likely more so in the forthcoming discussions now that one of the largest contributors has left the EU. Even before the pandemic piled deflationary pressure on the Eurozone economies, countries such as Italy, with stagnating economies and high structural unemployment, were already restless and impatient with their inability under Eurozone rules to borrow and to provide much needed support for their domestic economies. The underlying weakness in the Eurozone’s structure was therefore already exposed.

With its own currency the UK can borrow what its economy needs, and the supply and cost of government debt to support the UK’s economy are limited only by investor’s willingness to fund it through the purchase of government bonds. Italy no longer borrows in Lira, it borrows Euros. The good news is that Euros are cheap to borrow because there is a tacit German guarantee that supports the value of the common currency. Borrowing in Lira would have been very much more expensive as investors factor in the risk of struggling economy being unable to service and repay its debts.