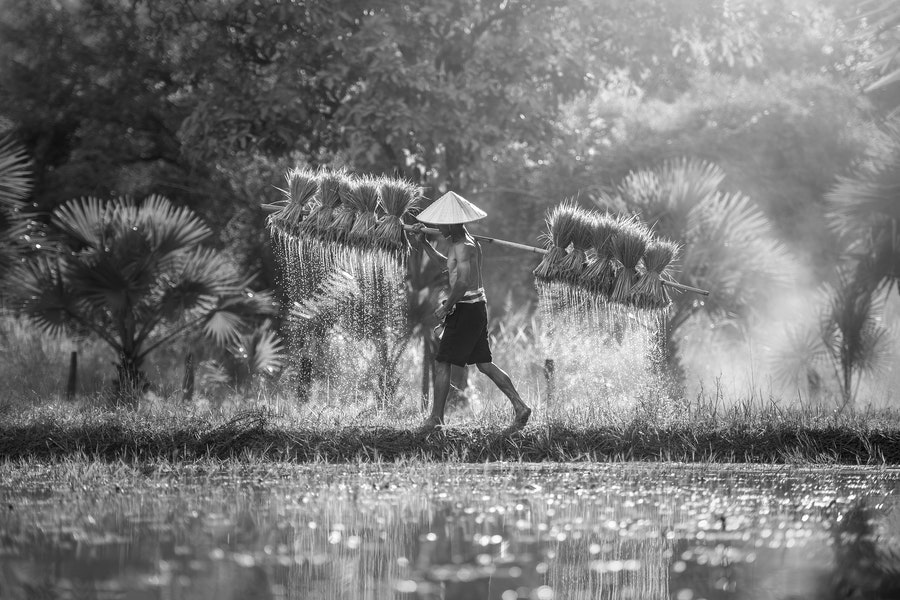 Recently I wrote part 1 of this article in the hope that with the coming of a new presidential administration we can start to think rationally about dealing with what is a tricky adversary. Tricky because it is clear that China is an existential threat to human liberty worldwide but also a great contributor to global wellbeing. It embodies not only the cruel machinery of authoritarianism but also the power of over a billion hardworking and innovative people. This brings us to another important topic when it comes to dealing with China, economic engagement. Should the US pursue trade and investment ties or should we continue the Trump administration’s crusade to wage economic warfare? The answer of course requires a deeper understanding of the problems at hand, rather than a binary view of China as a great evil or a benign victim of Western aggression.

The context behind Chinese economic growth

In 1978 China began pursuing limited market reforms that brought it out of the depths of the disaster that Maoism brought upon the country, to what it has become today. It went from a country of failing communal projects to a country that boasts gleaming skyscrapers, Michelin star restaurants, and the world’s second-largest economy. Of course, the country is still quite poor compared to true market economies such as its neighbours Taiwan, South Korea and Japan, but it is clear that limited market reforms have done well for the country. CSIS writes:

“Using the $1.90 per day extreme poverty line, the global poverty rate has declined significantly since 1990, when it stood at 36.2 percent of the global population (1.9 billion people), to about 8.7 percent (roughly 668.7 million people) in 2018. China was responsible for just over 60 percent of this decrease. Decades of rapid economic growth in China helped to lift 748.5 million people out of extreme poverty, dropping the country’s poverty rate from 66.3 percent to just 0.3 percent.”

This brings us to the problem with economic prosperity in China. Using Michael Pillsbury’s book The Hundred Year Marathon as a general insight, the Chinese Communist Party has essentially channelled the productive forces of prosperity into supporting the growth of its authoritarian regime. This is of course how all governments work, taking advantage of innovation and growth to support their own powers, but the Chinese government is plainly a clear and present danger to human liberty.