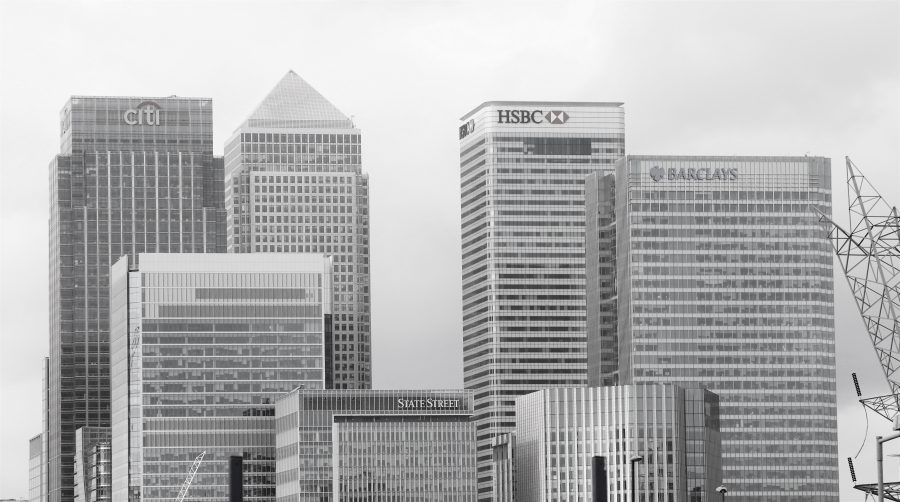 Citigroup, the third largest US money center bank, owns subsidiaries in Latin America whose pedigrees go back almost a century. For instance, Banamex, Citi’s subsidiary in Mexico, is the second largest corporate/retail bank south of the Rio Grande. So it was no coincidence that Citi shares got sandbagged to a recent 61 as President Trump threatened to impose tariffs on Mexico’s $350 billion exports to the US if President Lopez-Obrador did not do more to stop the flow of illegal immigrants from Central America to the Texas/Arizona desert underbelly of Gringolandia.

Citi has been a rollercoaster in the past year, plunging to 48 in last winter’s risk aversion spasm after having soared to 72 after CLSA bank analyst, Mike Mayo, predicted a double bagger potential for America’s scrappiest, most globalized money center bank that survived a catastrophic $50 billion loss, near-collapse and an Uncle Sam TARP bailout in November 2008. Citi shares had been under pressure even before Trump’s Mexican threats due to weak Chinese PMI data, the failure of Washington and Beijing to forge a credible trade pact, panic selling in emerging market currencies (Citi derives 45% of its global revenues from emerging markets) and an inverted US Treasury bond yield curve that hits bank net interest rate margins.

Citigroup trades at a slight discount to tangible book value at 61, far below the valuation metrics of J.P. Morgan or even Bank of America. I can well envisage the bank’s shares trade down to 56–58 if the Volatility Index rises to 25 and global equities continue to be slammed by negative political, economic and earnings data flow. However, as Citi falls, it becomes more attractive to me for three fundamental, game changing reasons.

One, Citigroup is unquestionably the biggest capital return story in the history of international banking. Wall Street bank analysts and senior management estimate a $50 billion windfall for investors as excess capital is returned to shareholders via a share repurchase program and dividends. Citi’s EPS will surge to $9 a share in two years as its share count shrinks and the bank’s profit growth engines deliver a 13.5% return on tangible equity, management’s strategic profitability target.

Two, Citigroup CEO Michael Corbat, a former Salomon Brothers bond trader who dismembered the epic Citi Holdings post 2008 “bad bank” empire, has held the top job since a boardroom palace coup ousted Vikram Pandit and John Havens. Despite failed Fed stress tests, complex management reshuffles and a fraud/scandal at Banamex, Corbat has earned the respect of Wall Street even if it is not reflected in Citi’s valuation metrics. Yet unlike human beings, financial markets discount the future, not remain obsessed by a traumatic recent past – like Chuck Prince’s horrific foray into ballroom dancing in toxic derivatives/subprime debt in 2008.