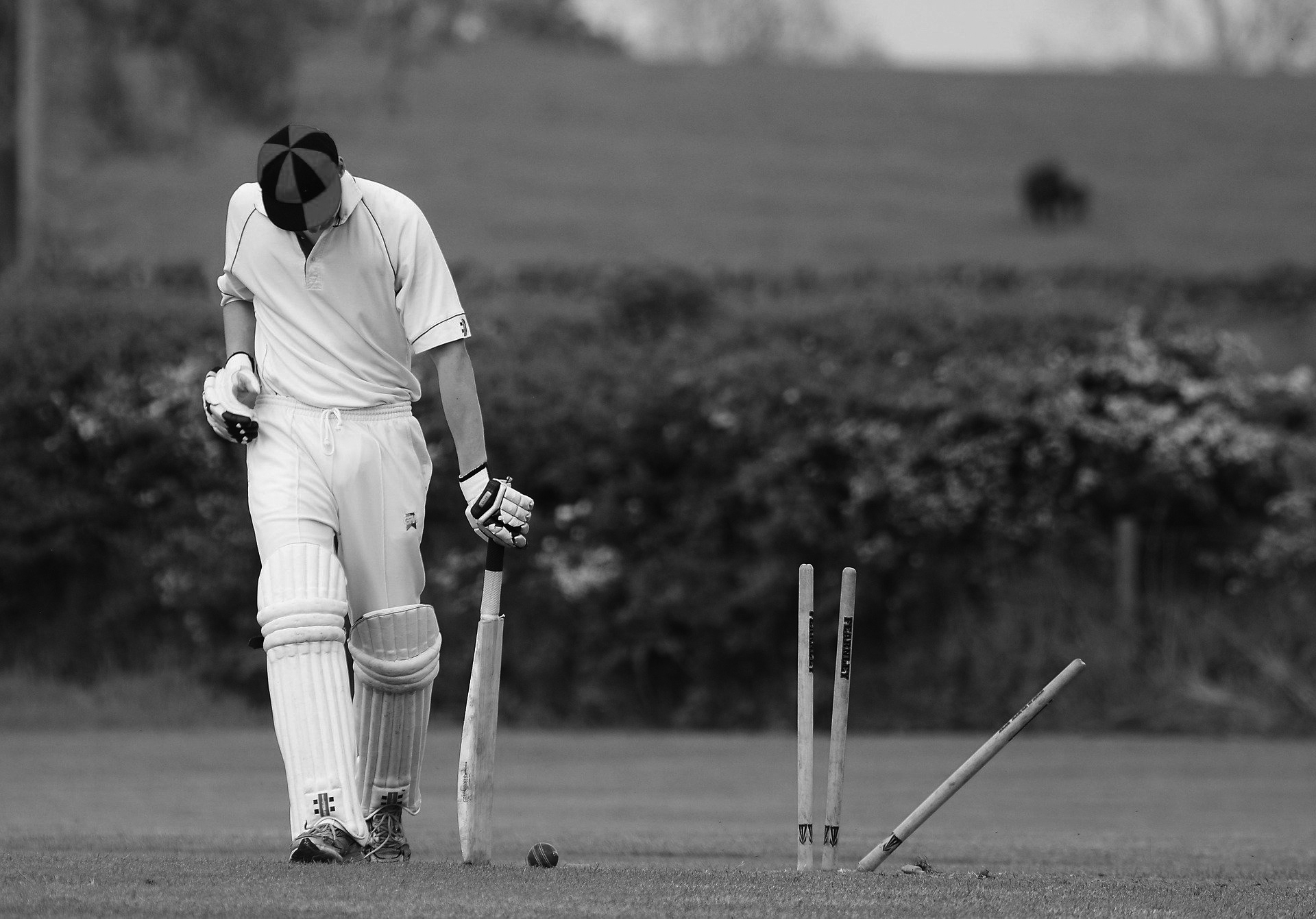 I have, until recently, been committing a thoroughly modern crime: putting full stops at the end of texts. My children alerted me to the transgression. A full stop is, apparently, ‘aggressive’, because it is ‘conclusive and therefore shuts down the conversation’. Texts should end ‘like this xx’ not ‘like this. Xx’. And there was I thinking I was simply using the correct grammar.

It can be a hard world to navigate for the non-teenager. For an example of an institution embracing this, it would be hard to beat Aberdeen Standard Investments’ recent announcement it was modernising by changing its name to Abrdn. There was a rationale. In a single swipe of vowels it burnished its web-savvy credentials, appealed to young people who had never heard of it, matched Reed Elsevier, which became the equally on-it Relx, reflected its sale of Standard Life to Phoenix, sounded like a startup software firm and – who knows? – maybe even added a point to the rating. After all, if a dull office property manager like WeWork could sell itself as a tech stock…

The problem is that vowels have a purpose, not least as an aid to pronunciation. They also distinguish between similar words’ meanings. In Abrdn’s world, ‘flee’, ‘fail’ and ‘file’ become reliant on context. The real danger, however, is that an august old firm has made itself look ridiculous: mutton dressed as lamb, the pony-tailed oldster in funky financial services thinking he’s showing the kids how to use TikTok.