TA Cotterell’s psychological thriller, What Alice Knew, was Goldsboro Books’ Book of the Month and described in the Times Literary Supplement as “an intriguing, well-constructed and dramatic debut”. 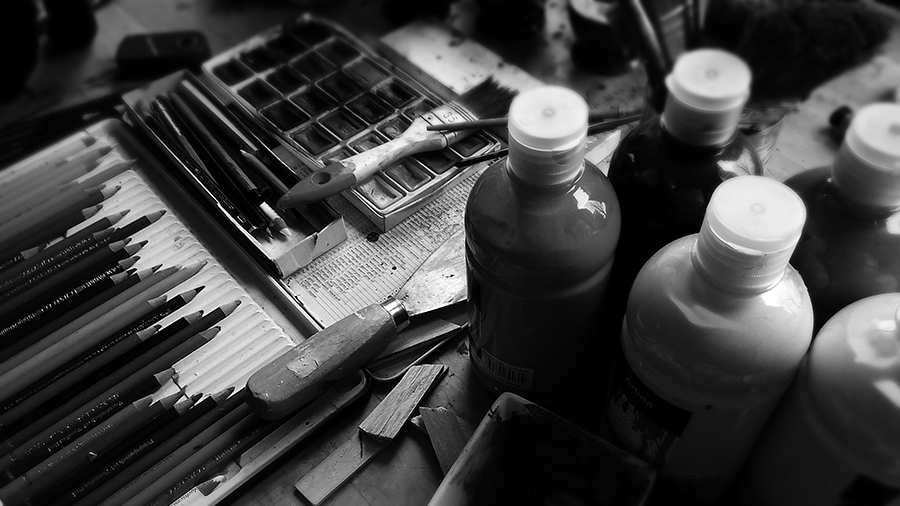 The art of selling 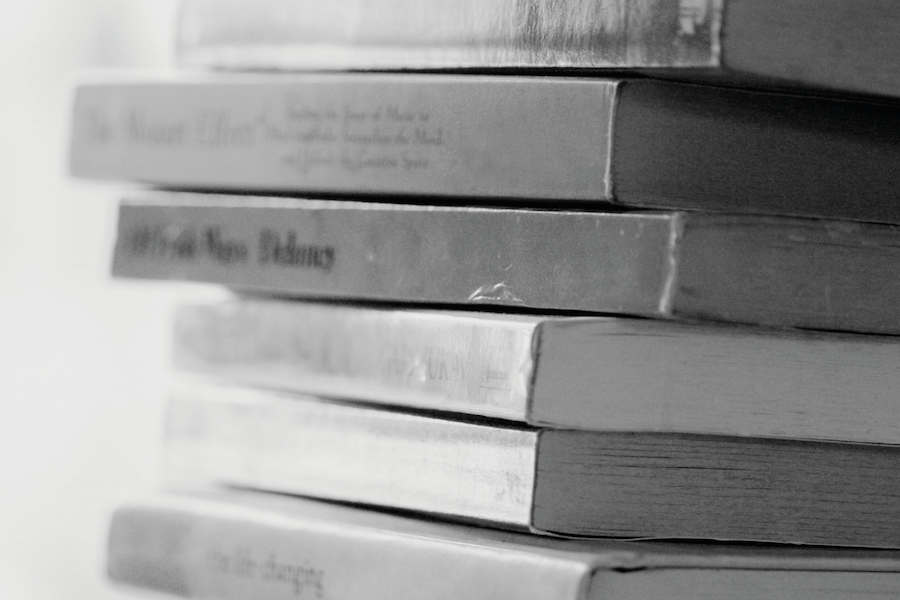 The game of the name 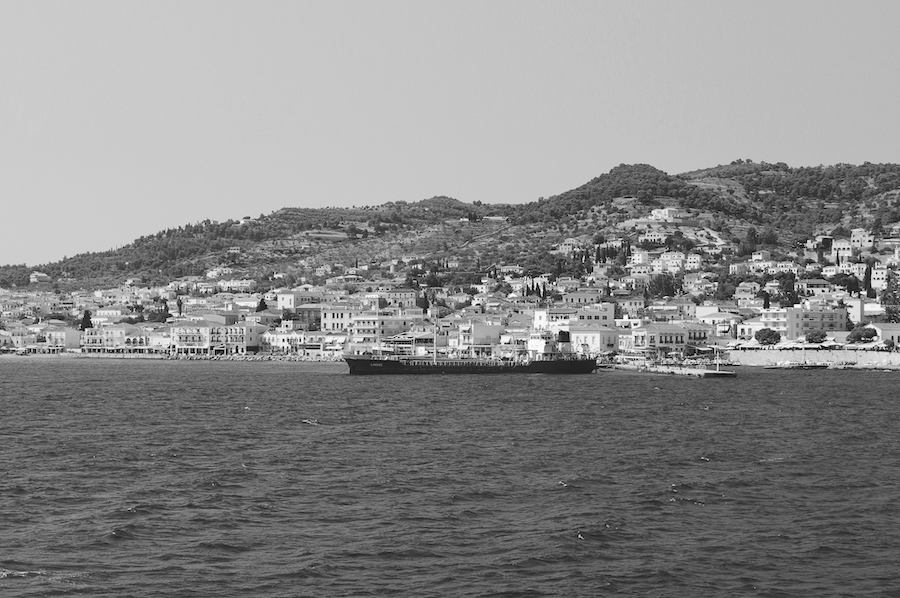 Scylla and Charybdis: meditations on John Fowles’ The Magus 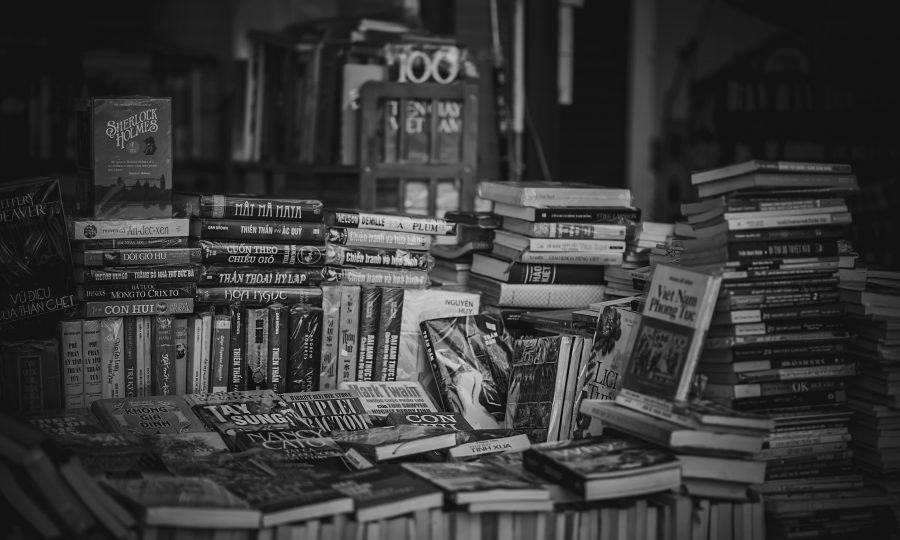 On the novelist’s nightstand