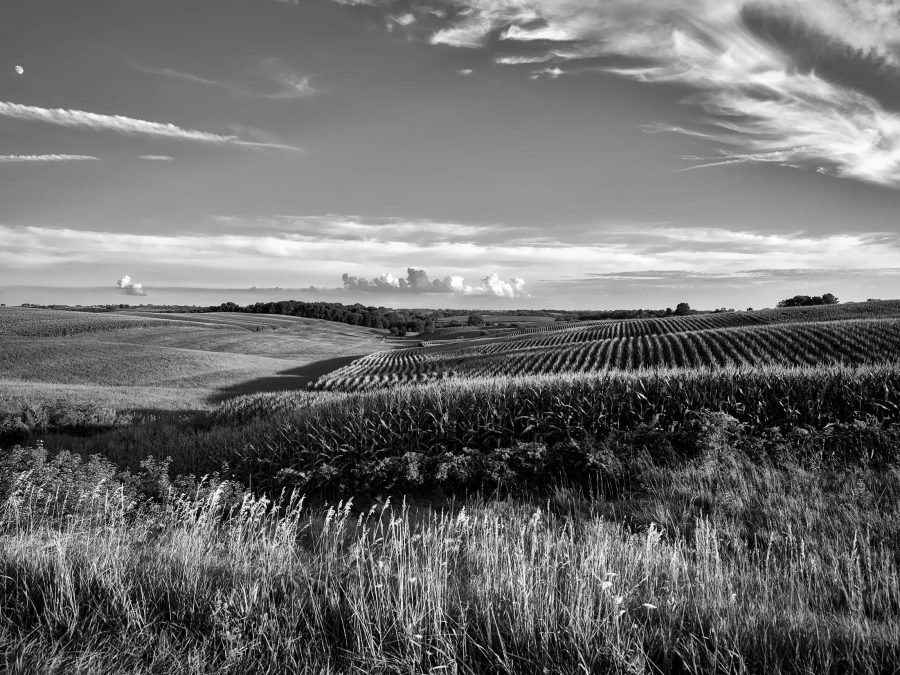 The highest recorded age to which a Lapwing has lived is 24 years and 6 months, in Denmark, with the runner up, also a Dane, and “killed by man”, greater than 23 years and 7 months. More often they live for five or six years, breeding for perhaps four of these. This charismatic wader exhibits philopatry, returning to the fields in which they were born to nest themselves. Studies of this behaviour show second year birds pushed outwards from the original nesting areas and the older birds holding the exact locations of previous nesting success. The picture is more complex than this, but the most successful breeding birds tend to hold the best territory. Age is thus a factor in nesting success. Observations suggest that a minority of pairs can produce a majority of the young, an example of the old 80 : 20 law. But no rules in nature are hard or fast, and a ringing return that was bought to my attention was of a bird born at Elmley on the North Kent Marshes that was found during the following breeding season east of the Urals in Russia. As philopatry applies to an estimated half of the population, “going off with a Russian bird” is clearly a possibility for those that disperse.

A recent survey by the US Department of Agriculture came up with the average age of all American farmers being 60. Somewhat lower than Japan, where it is 67, but identical to the UK which has risen by 1 year since 2013 to 60 as well. Great emphasis in the UK is placed on “new entrants” and “young farmers”. They undoubtedly bring more energy and, according to research, more productivity than the elders, but still the elders occupy their territories. Business is best where youth and experience can be harnessed together, and the family farm is formed from the kernel of this truth. In one well known vegetable and salad growing giant in the Norfolk Fens Board members are pensioned off before they reach 60, such is their eager model of technical brio. Their success is phenomenal, but is their stock of wisdom truncated? When broken down, the age profile of the industry is younger in the more dynamic enterprises, older in the more marginal ones. Crudely put it means that hill farmers are literally as old as the hills, the hard lifestyle and low returns deterring youngsters.

As farmers age so too can their farms. The “that’ll outlast me” attitude does not lead to new gateposts and cutting edge technical improvement. Instead field corners grow scrub, permanent pastures are allowed to grow wet. Granaries are patched not replaced. Often better for wildlife than the “new broom”, sometimes more secure than an over-borrowed new entrant. And “resilience” is the new buzz word in farming, a similar but better word than the vaporous dinosaur of sustainability.