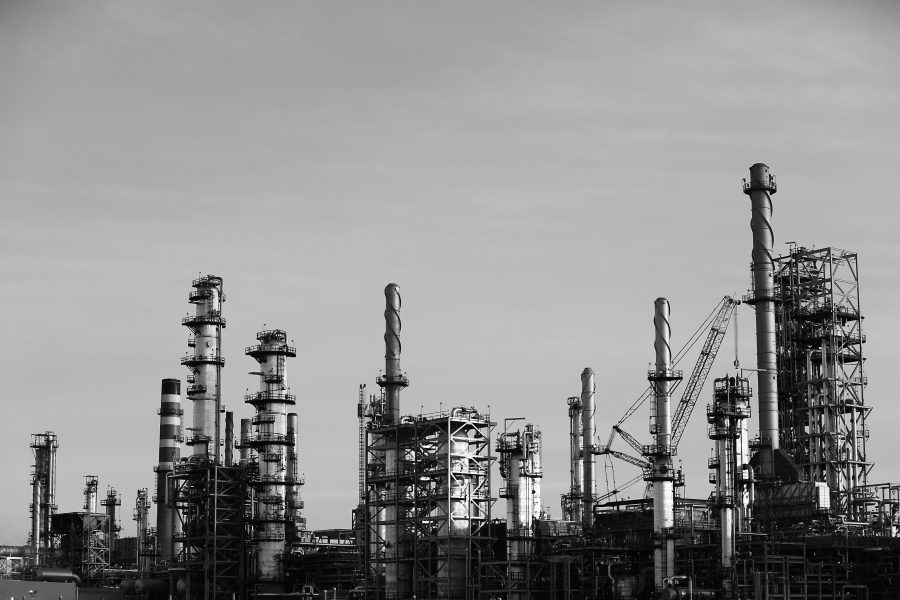 Brent crude oil plunged almost 4% from $67 to $63.50 a barrel after both President Trump and Secretary of State Mike Pompeo signaled progress in reducing geopolitical tensions with Iran in the Gulf. Iran Foreign Minister Javed Zarif’s conciliatory comments on the “bargaining table” in a NBC News interview also emboldened the oil bears to increase their speculative short positions on black gold. Zarif even confirmed that Iran would even reverse its decision to stockpile low enriched uranium if Washington resumed diplomatic negotiations and eased sanctions.

Has Trump struck paydirt in the art of the deal with Tehran? No. There is no evidence that Washington is willing to change its policy of exerting “maximum pressure” on Iran’s oil exports, which have now plunged to a mere 400,000 barrels a day. However, the Pompeo and Zarif interviews suggest a de-escalation in recently elevated geopolitical risk, the reason crude oil prices fell 4% from recent highs.

In retrospect, crude oil futures were a sell at $60 on West Texas Intermediate even without the US-Iran thaw. Hurricane Barry did not cause any real damage to the Gulf of Mexico’s offshore oil and gas infrastructure. The 1.3 million barrel a day disruption in Gulf of Mexico oil production has now come back online. An outage in Venezuela and Chairman Powell’s projected interest rate cut at the July FOMC had combined with geopolitical risk in the Middle East and the threat from Hurricane Barry to Gulf of Mexico oil and gas platforms to cause a frenzied rally in oil prices in the last two weeks. Yet Iran tensions and Hurricane Barry are no longer a tailwind for the oil bulls.

Tuesday’s sharp fall in oil prices could presage a major oil bear market. Saudi Arabia and Russia have extended their 1.2 million barrel a day output cut pact at the last OPEC plus ministerial meeting in Vienna. The IEA has confirmed reported a shocking 9.5 million MBD fall in global inventories last week, mainly due to the fourth consecutive weekly decline in US stockpiles. The tightening wet-barrel market in Houston definitely anchors sentiment on West Texas crude’s near term prospects and the Saudi-Russian pact could even cause a supply deficit of at least 600,000 barrels a day as summer temperatures escalate in the US and Europe. This will anchor West Texas at 54 – 56 and Brent crude at 62 – 64 in July.