Aadil is a second-year land economist at the University of Cambridge and a Cambridge Trust Scholar. He also serves as the Trinity Hall JCR's Green, Ethics and Charities Officer and is on the Committee of the newly-formed Cambridge University Marine Conservation Society. Aadil's primary interests revolve around issues of sustainability, conservation, economic development and the linkages between them. He is from Karachi. 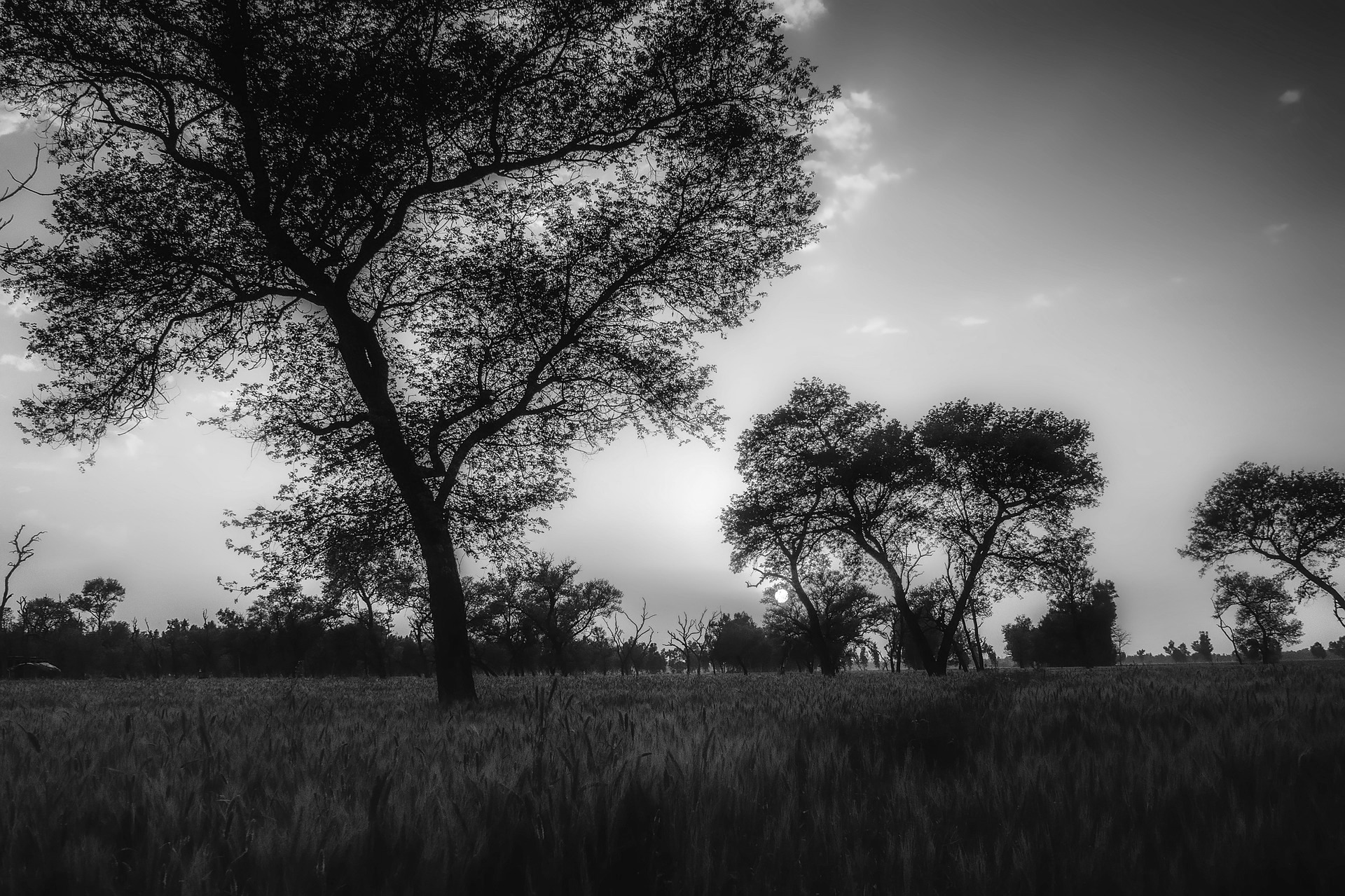