About Christopher Barnard and Connor Tomlinson

Christopher Barnard is the National Policy Director at the American Conservation Coalition (ACC) and the founder of the British Conservation Alliance. He studied International Relations at The London School of Economics and Political Science. Connor Tomlinson is the Policy Director for the British Conservation Alliance and a political commentator with Young Voices UK. He makes regular appearances in American Spectator and on talk radio. 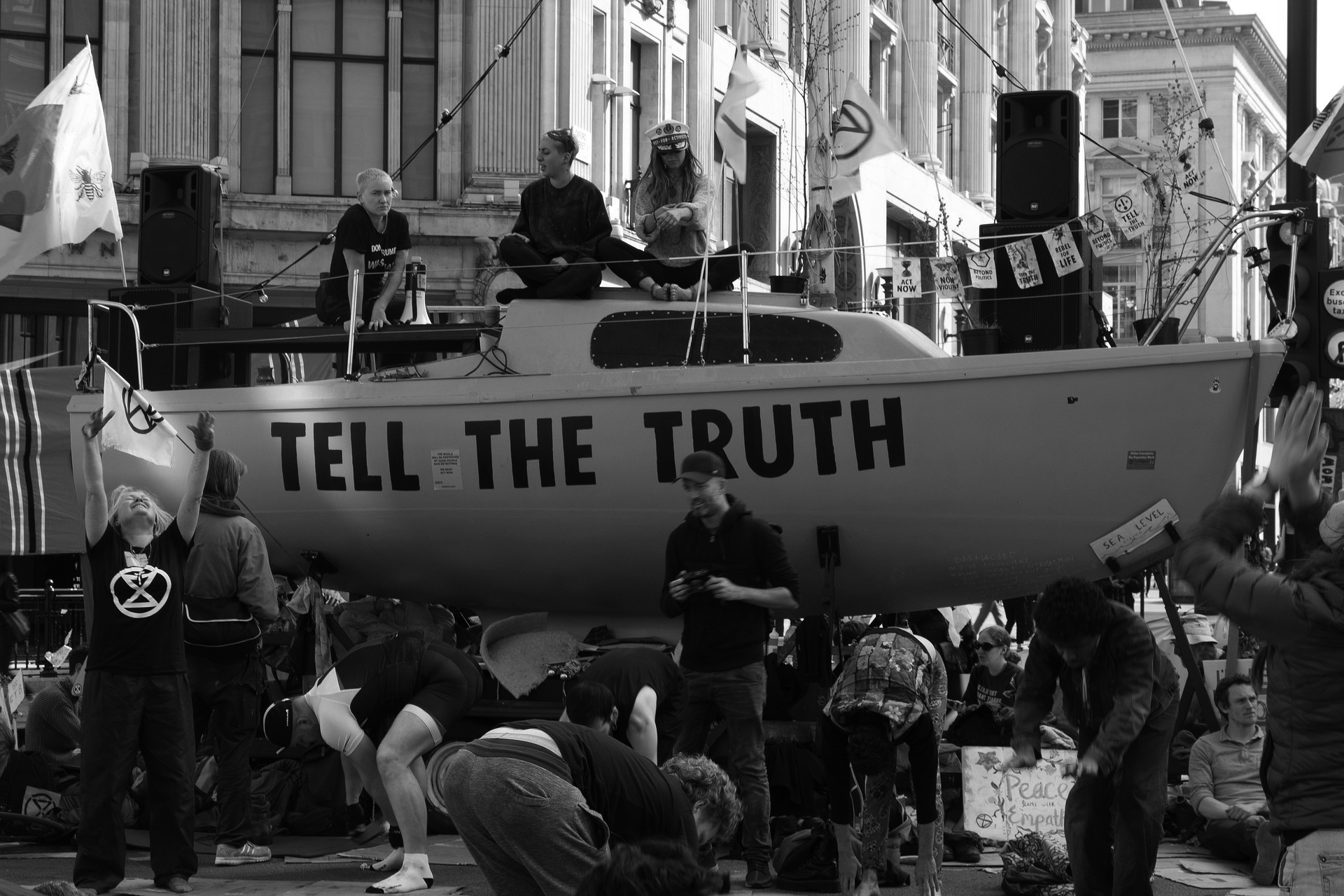 A new idea emerges at COP26