Gareth Jones is co-founder and Managing Partner of FinTech Collective, a New York-based early-stage venture capital firm founded in 2012, which is currently investing out of its $150m third fund, with a focus on capital markets, wealth and asset management, banking-lending payments, and insurance. Prior to becoming a venture capitalist, he helped build and sell three category-leading fintech companies: Multex, which IPO-ed and then sold to Reuters; Serverside, which sold to Gemalto, a European digital security company; and CardLab, which was acquired by Blackhawk Networks. Before that he spent three years ‘double handing’ a 36ft sailing boat 33,000 nautical miles from the UK to the Antarctic circle. 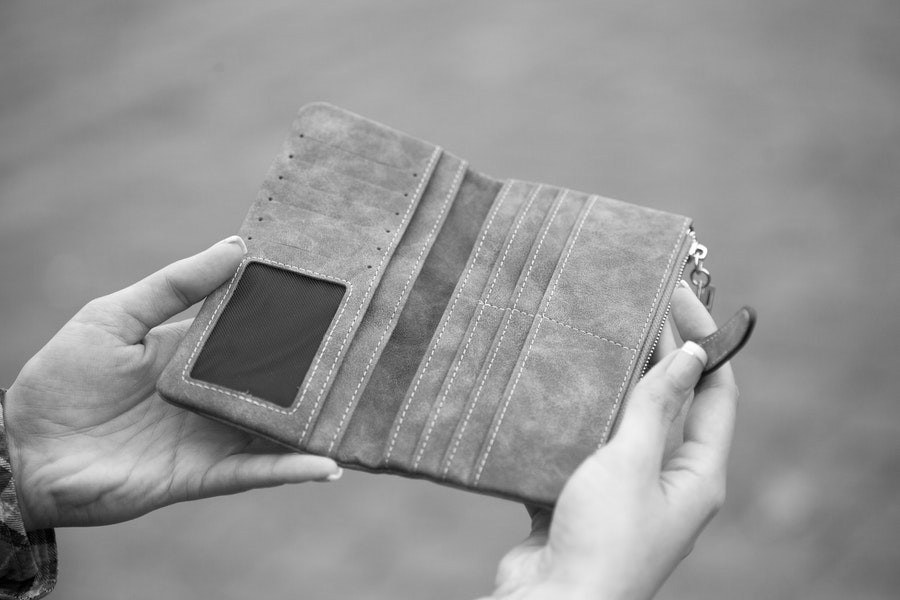