Gerald P Dwyer is a Professor and BB&T Scholar at Clemson University. From 1997 to 2012, he served as Director of the Center for Financial Innovation and Stability and Vice President at the Federal Reserve Bank of Atlanta. Dwyer’s research has appeared in leading economics and finance journals, as well as publications by the Federal Reserve Banks of Atlanta and St Louis. He serves on the editorial boards of the Journal of Financial Stability, Economic Inquiry and Finance Research Letters. He is a past President and member of the Executive Committee of the Association of Private Enterprise Education. He is also a founding member of the Society for Nonlinear Dynamics and Econometrics, an organisation for which he served as President and Treasurer. Dwyer earned his PhD in Economics at the University of Chicago, his MA in Economics at the University of Tennessee, and his BBA in Business, Government and Society at the University of Washington. 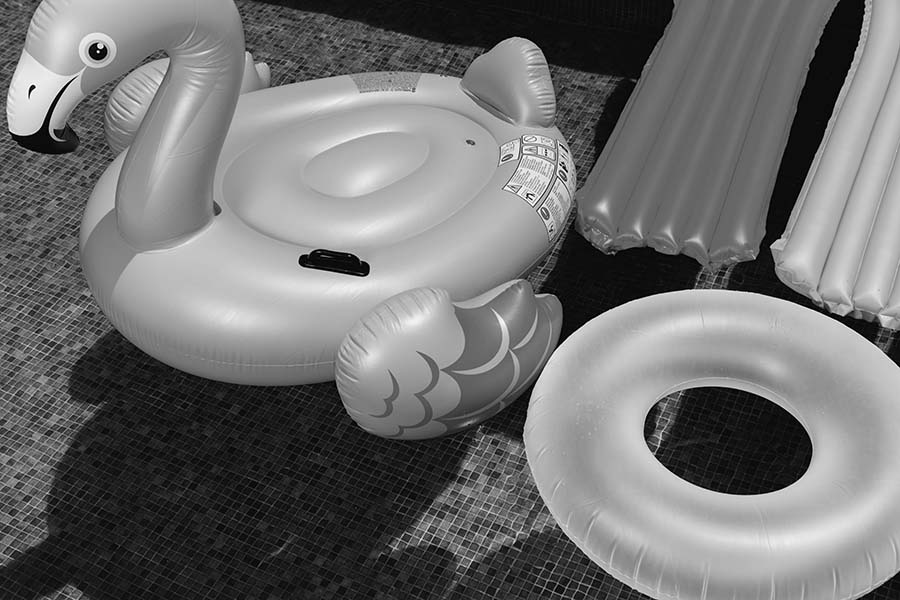