James Snell is a British writer whose work has appeared in National Review, Prospect and History Today 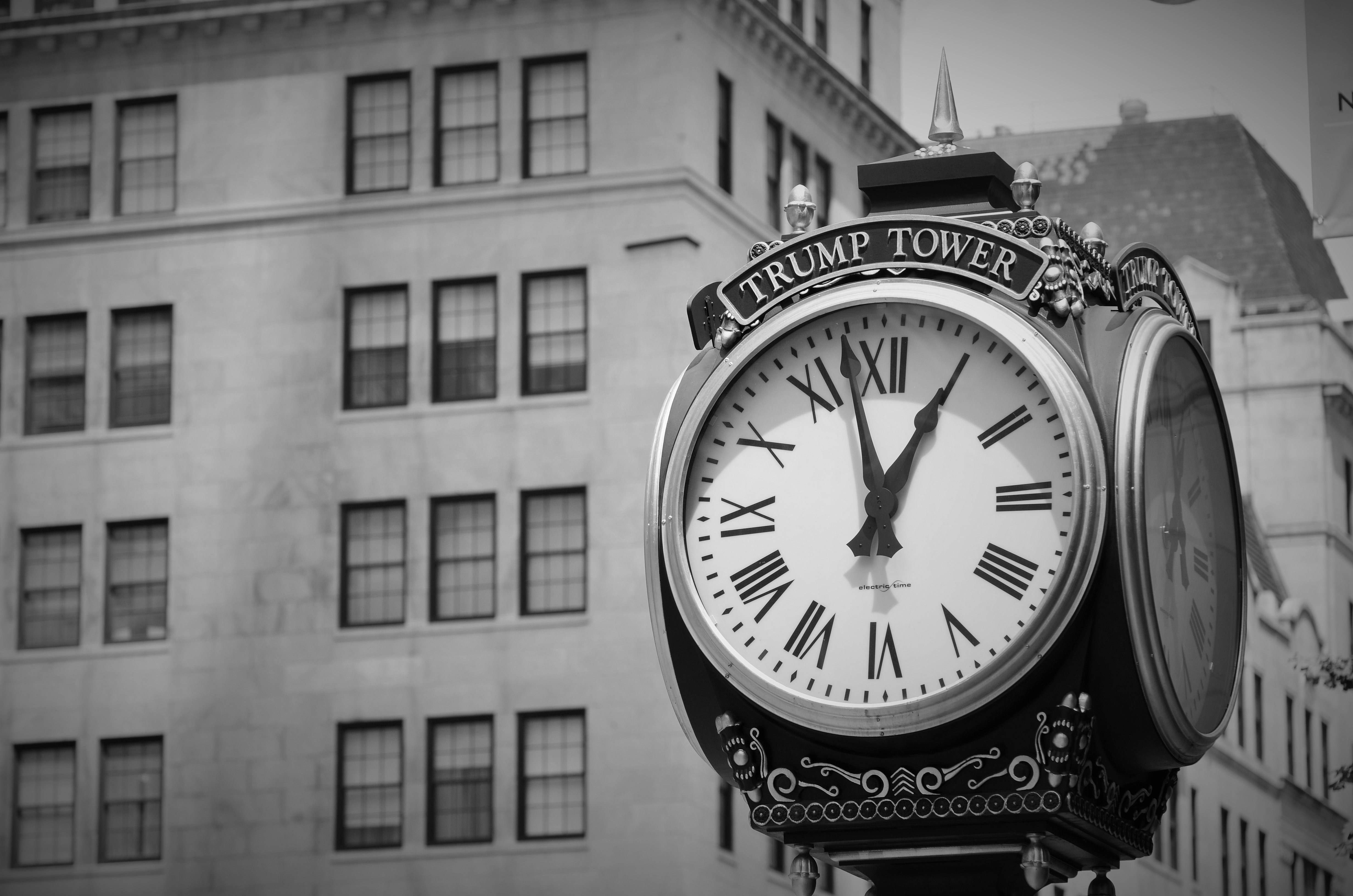