Kai Weiss is a Research Fellow at the Austrian Economics Center. 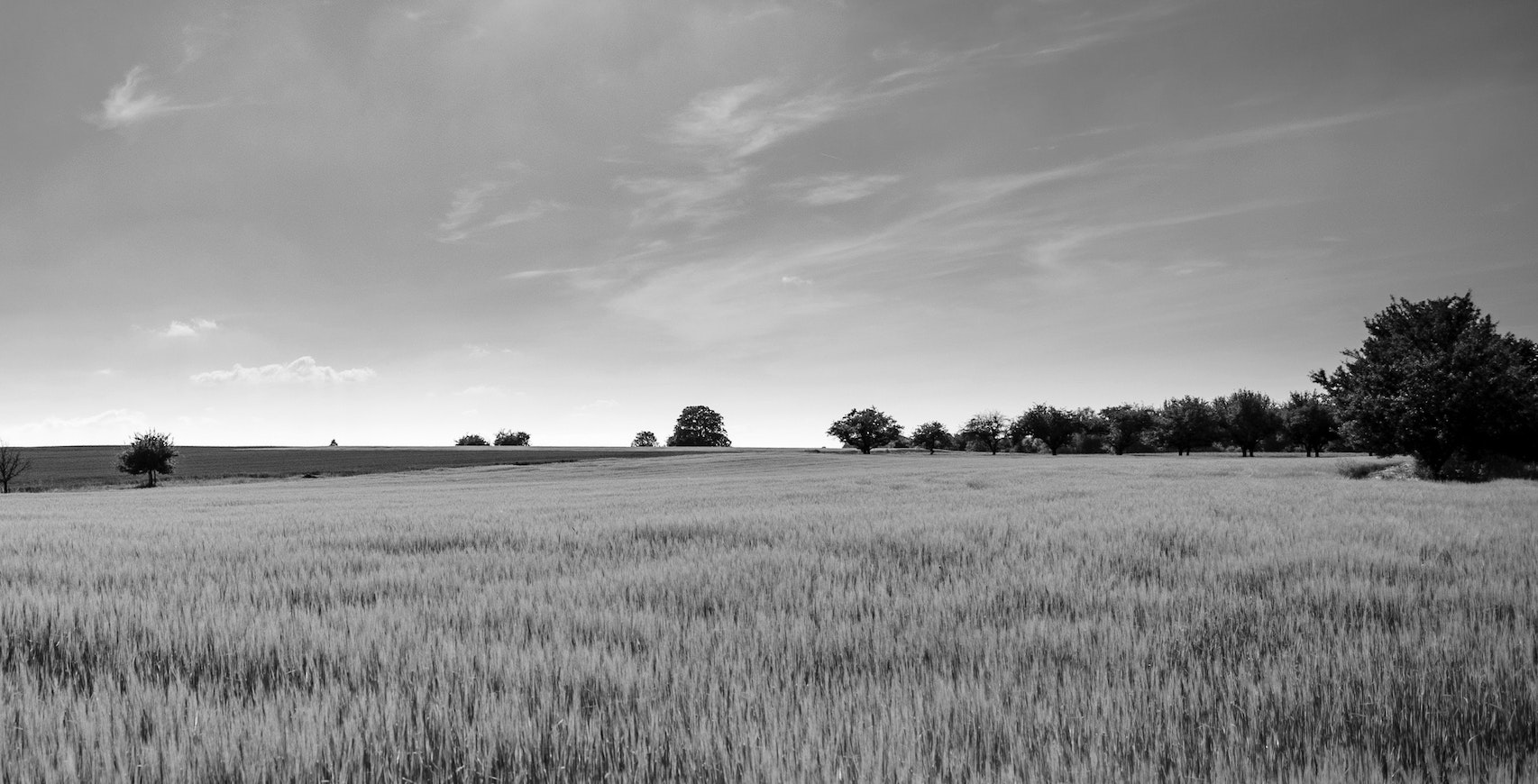 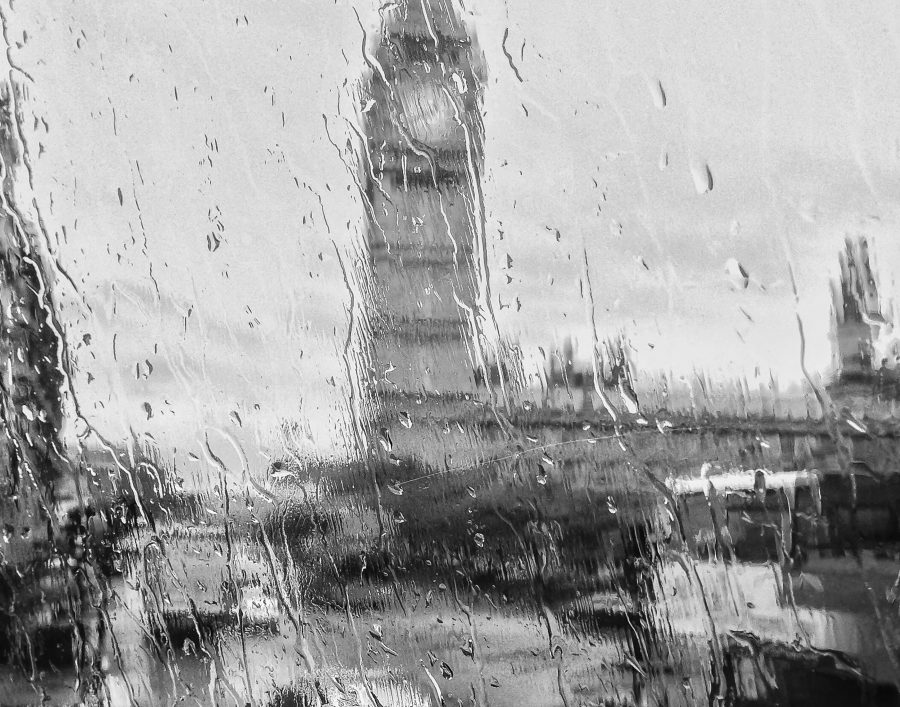 A one-size-fits-all Europe is doomed to failure 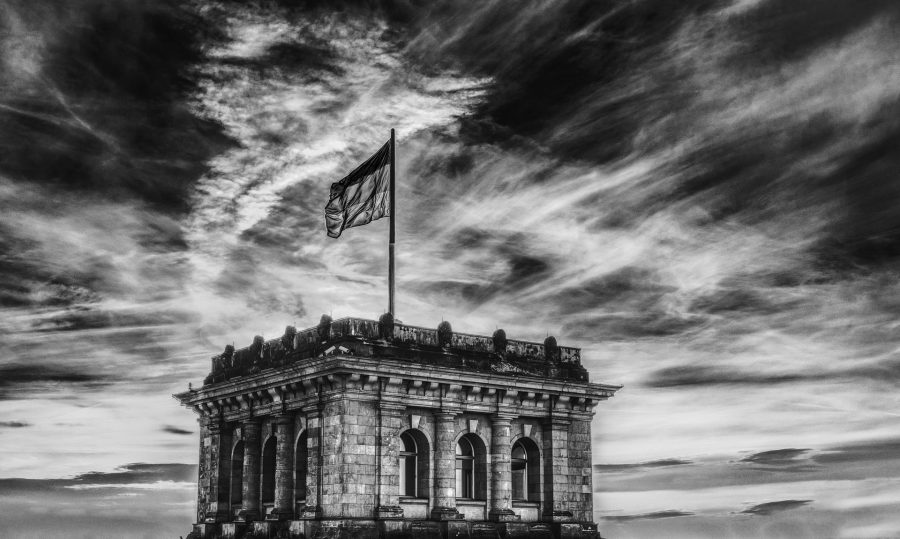 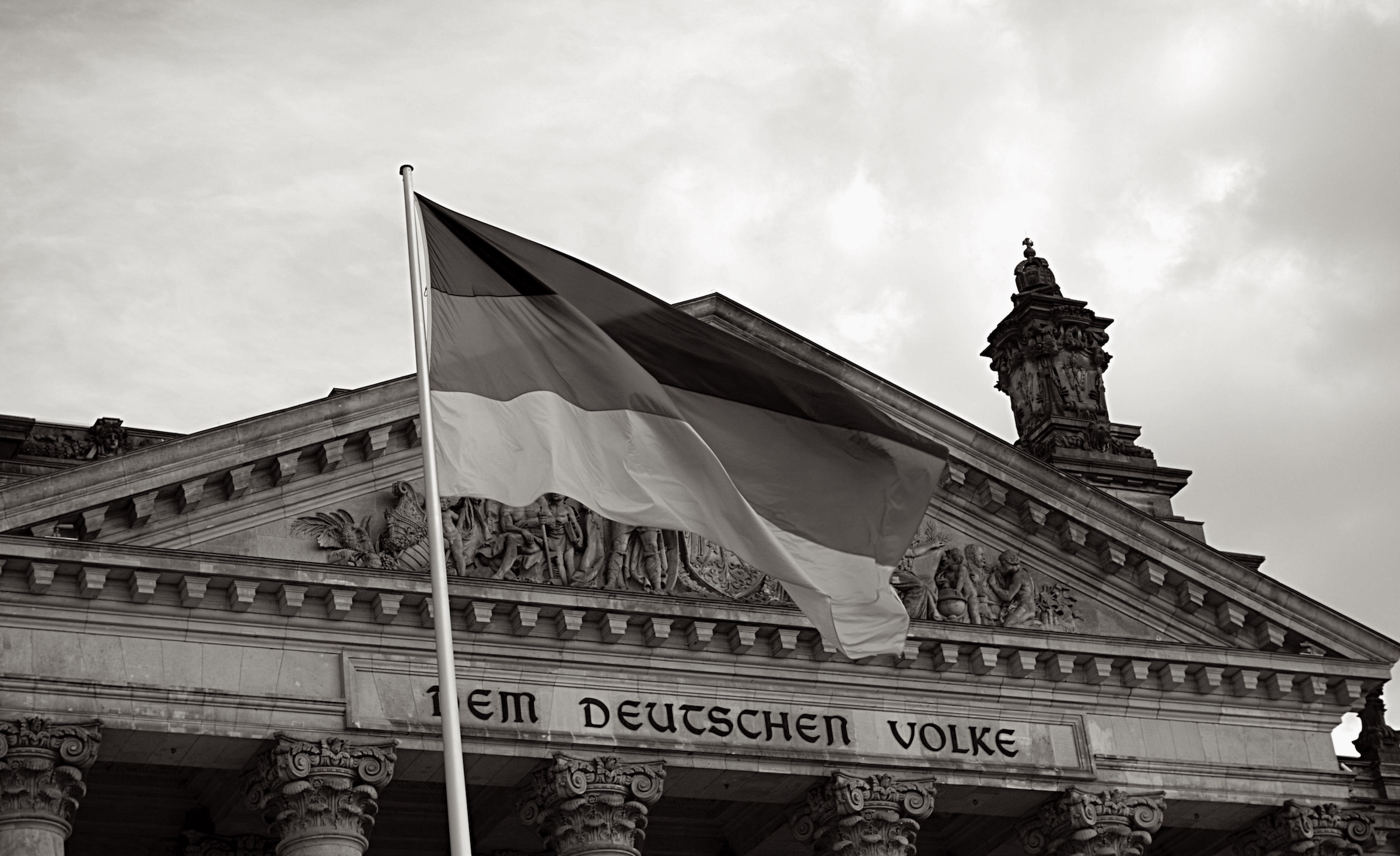 Bavaria’s election shows the good old days of German politics are over Bavaria was always an unlikely place for a political revolt, but it got one anyway 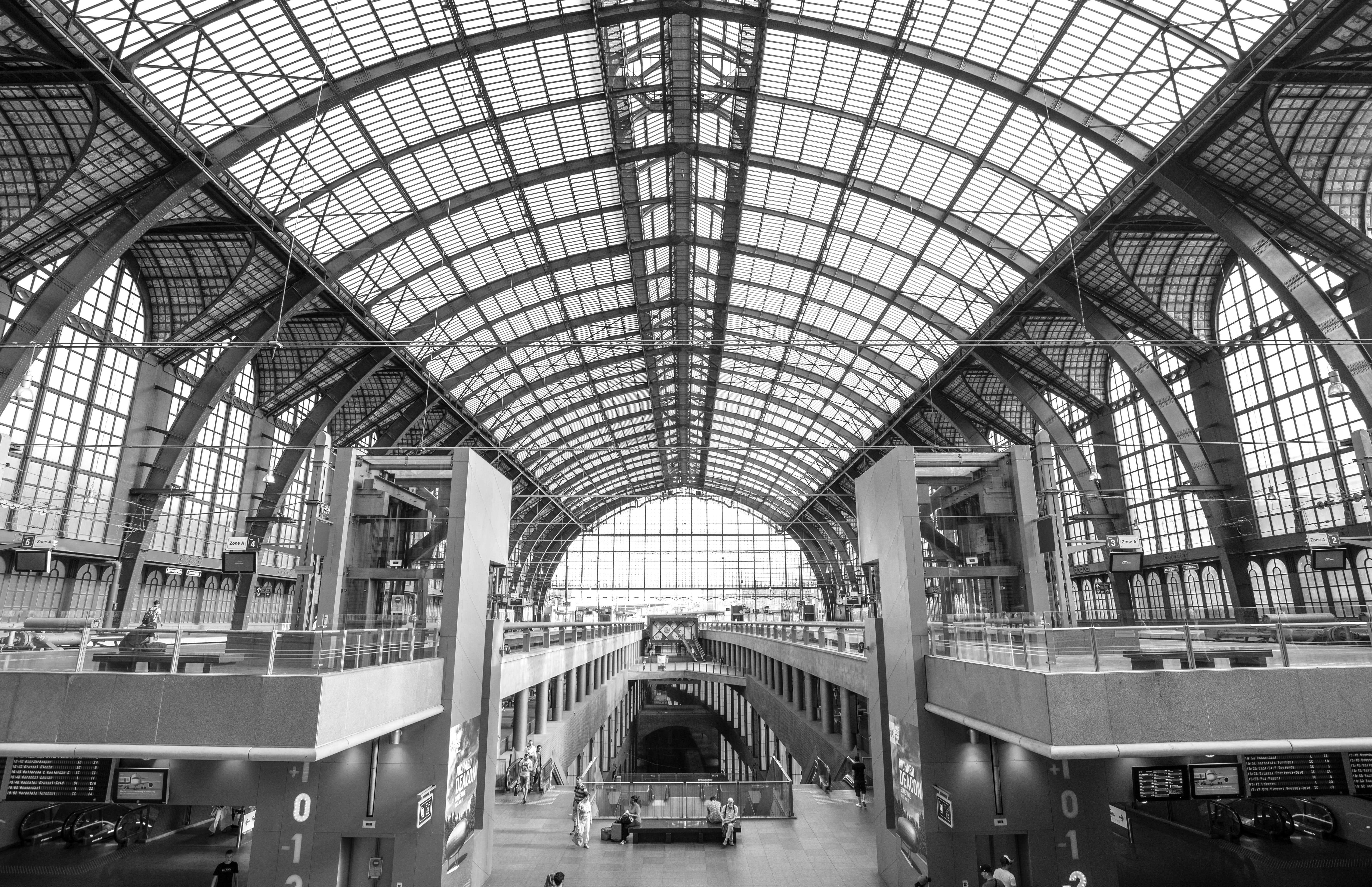