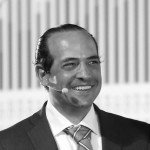 Spencer Levy is Americas Head of Research and Senior Economic Advisor for CBRE. In this role, Spencer is part of the global team setting Research strategy for the company, leads a team of more than 350 professionals in the Americas, and is the chief spokesperson for CBRE in the Americas on economic issues. He is a regular speaker on national television, including CNBC, Fox Business & Bloomberg, as well as being an actively quoted economist in the print media. Spencer is a 22-year veteran of the commercial real estate industry as a lawyer, investment banker, capital markets leader and researcher. He is a graduate of Cornell University and Harvard Law School. 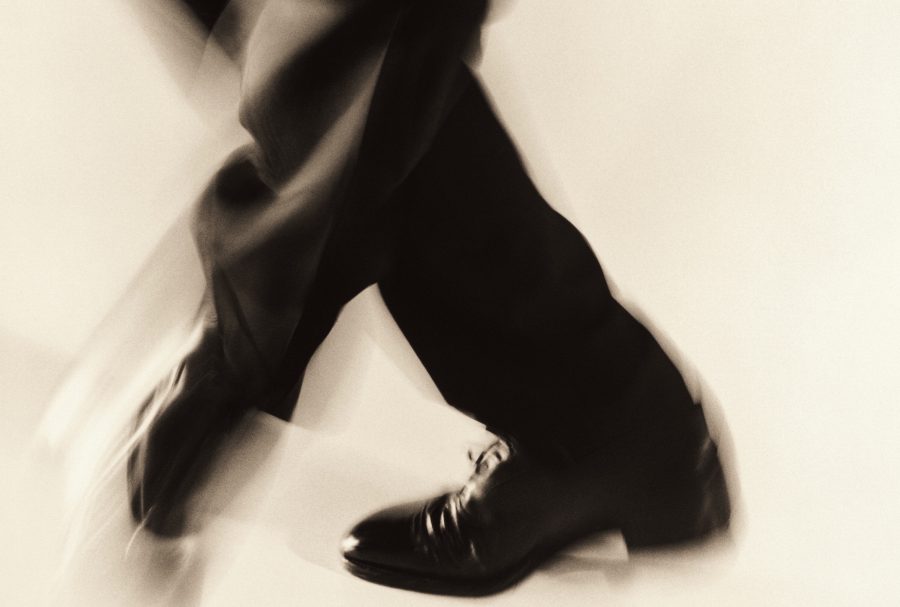 The Race for the Next Seattle 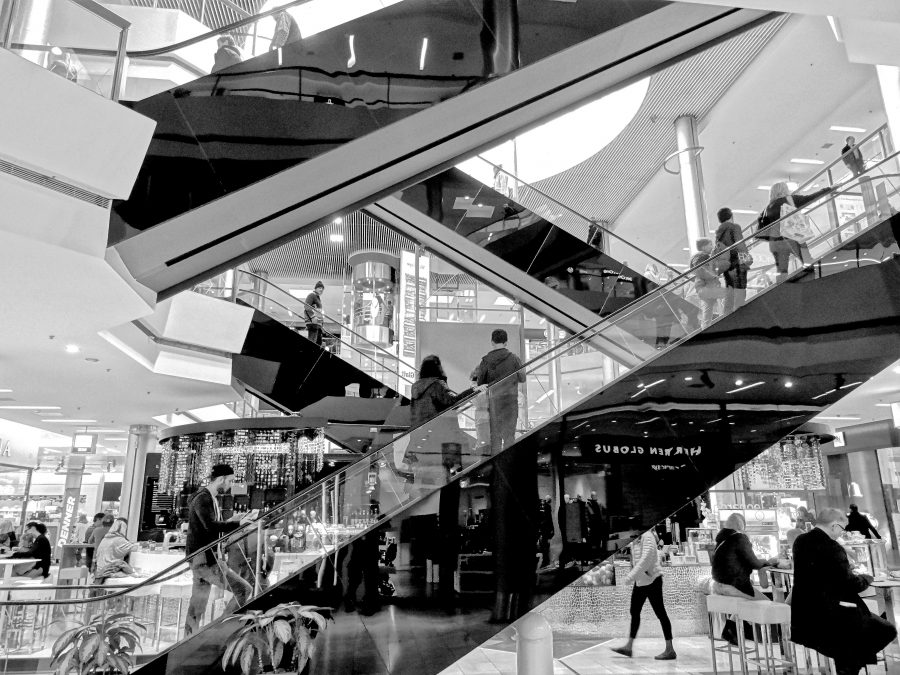 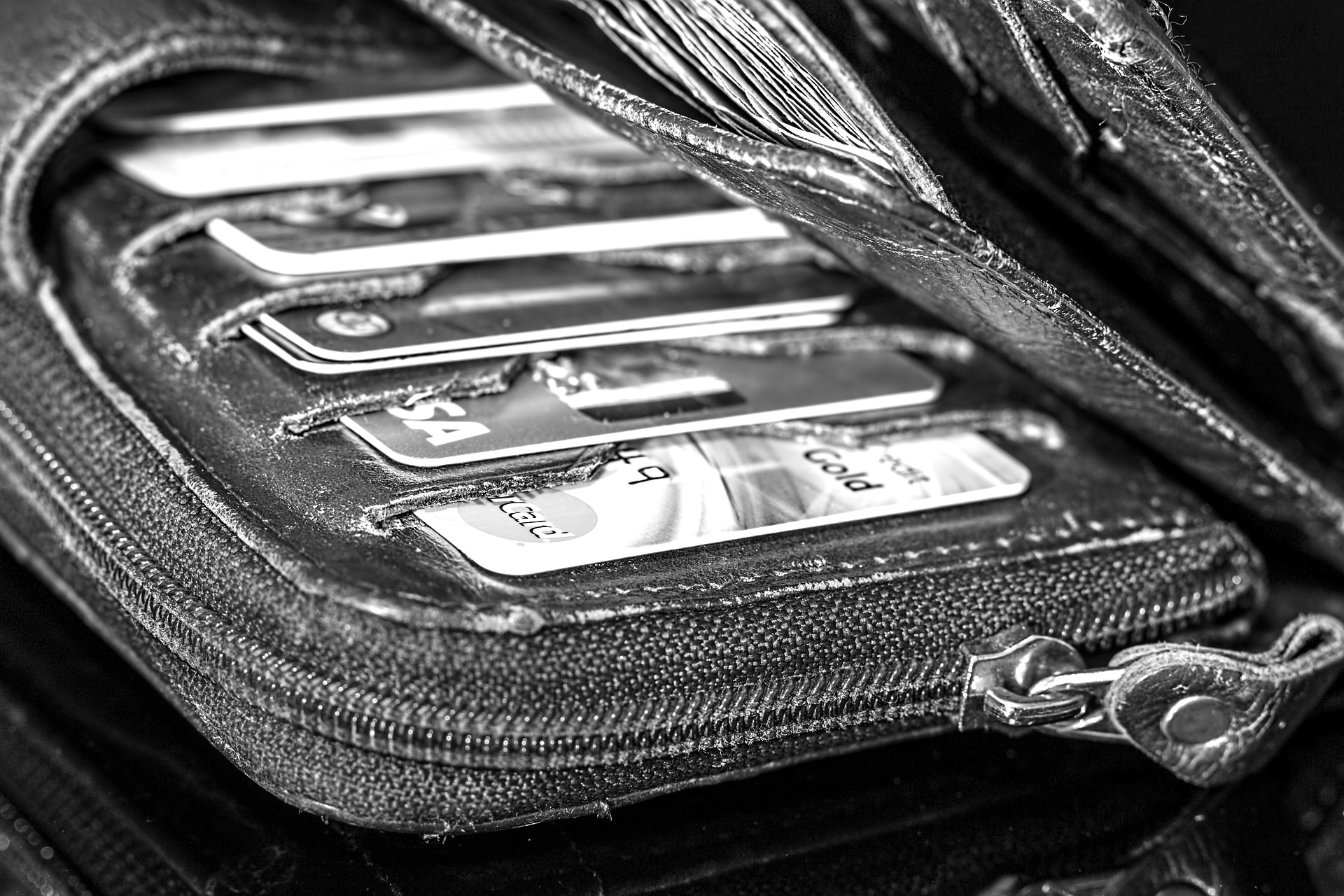 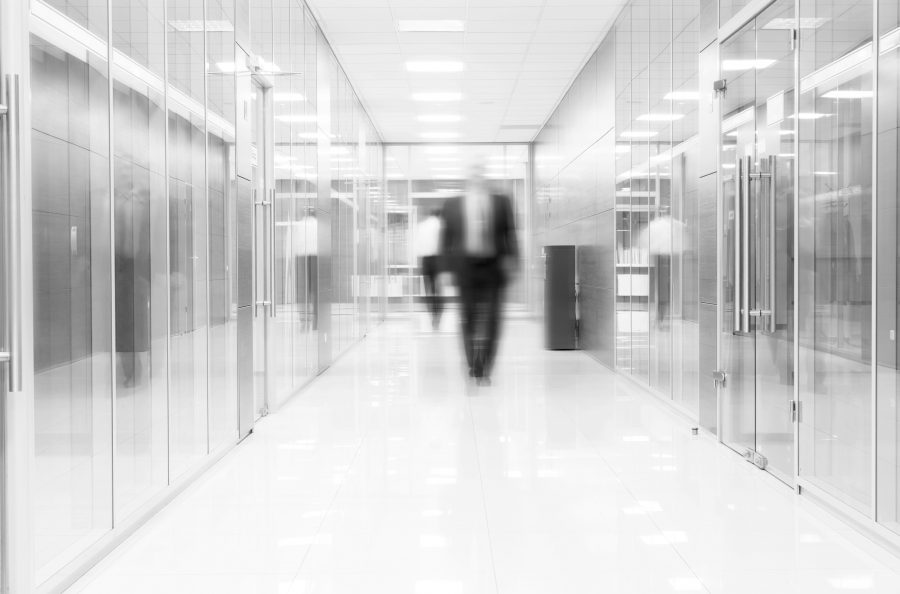 Keep running, Logan Are new forms of technology as disruptive as we think they are? 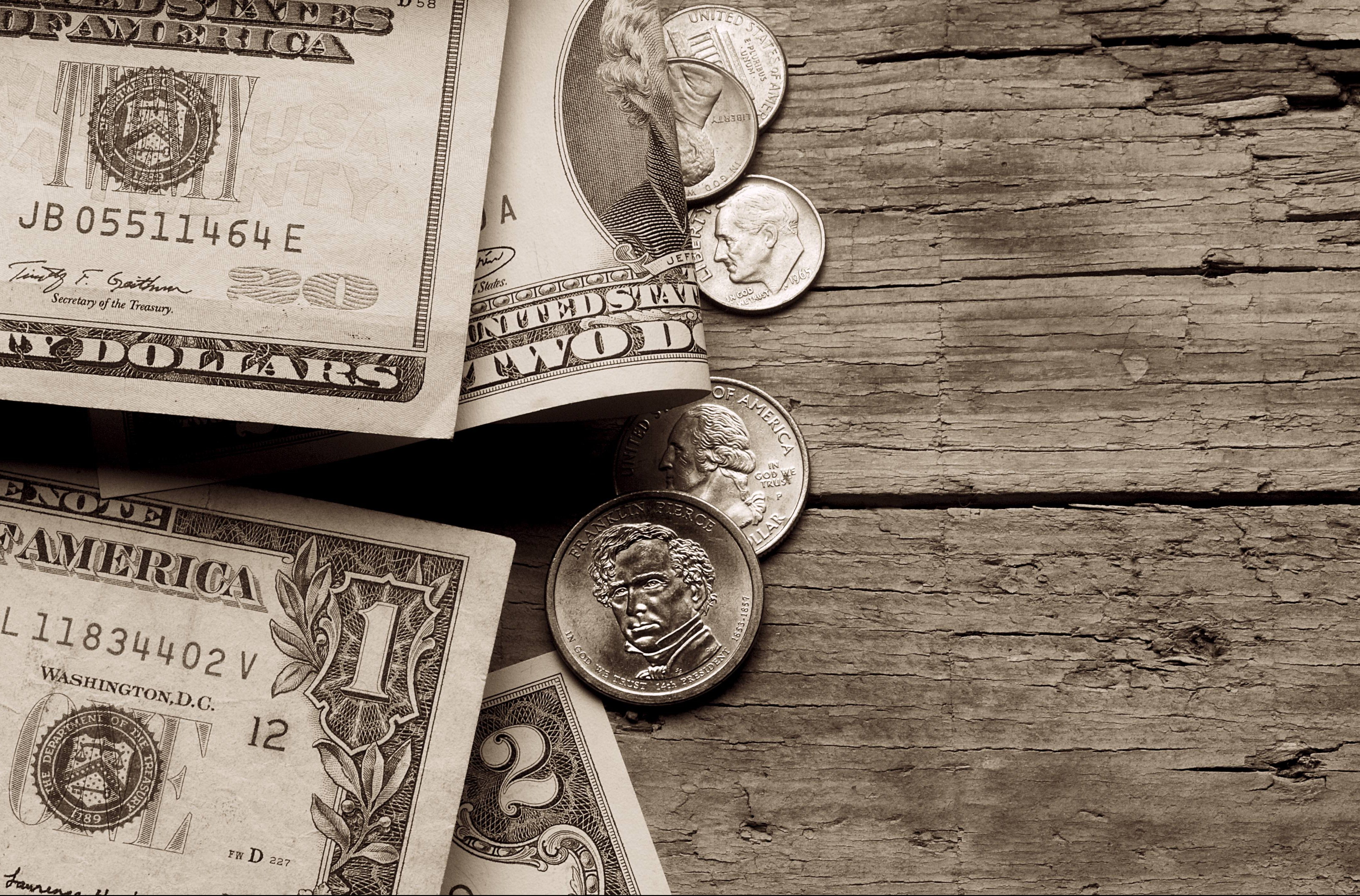 Pass the SALT? Why the Republican tax plan won't be a problem for cities looking to attract top talent