Theo Steel joined BR in 1970 from Oxford University and was Assistant General Manager in East Anglia in the 1980's. He then worked on planning the route of the Channel Tunnel Rail link in 1989/90 before becoming Managing Director for BR in the South West until 1995. He then worked for London and Continental until 1998. After that he returned to Great Eastern as Commercial and later Managing Director until 2004.Thereafter he was Project Director planning the investment for the Olympics and particularly at Stratford. In the 200's he had a portfolio of external Chairmanships including Renaissance Southend and the Essex Development Agency. He is currently almost rqtiredbut is a Governor of Prospects College in Basildon.Married to Linda they have children and Grandchildren and enjoy living near the sea in Southend. 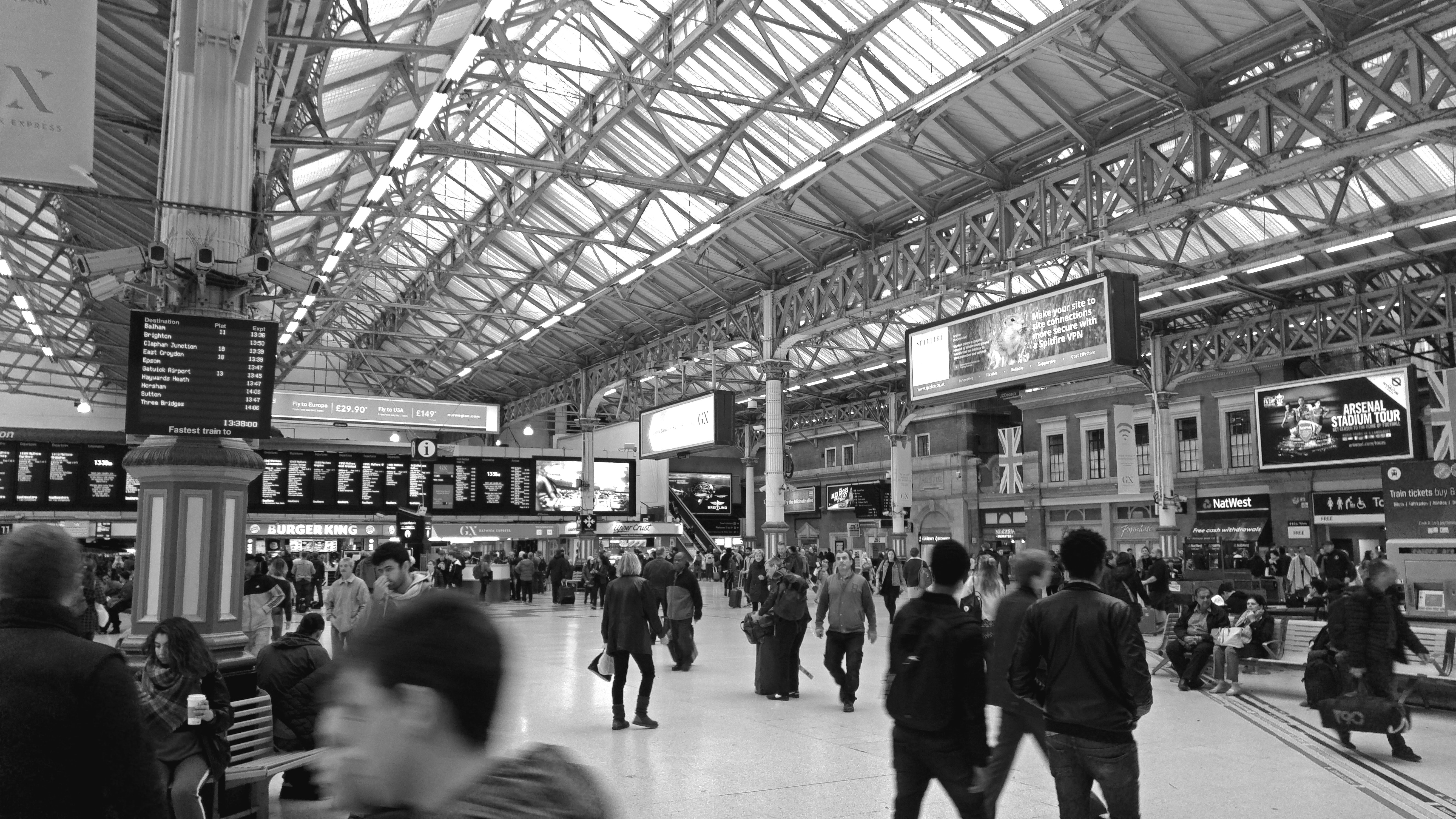 History of Impact of Railways on communities in the World