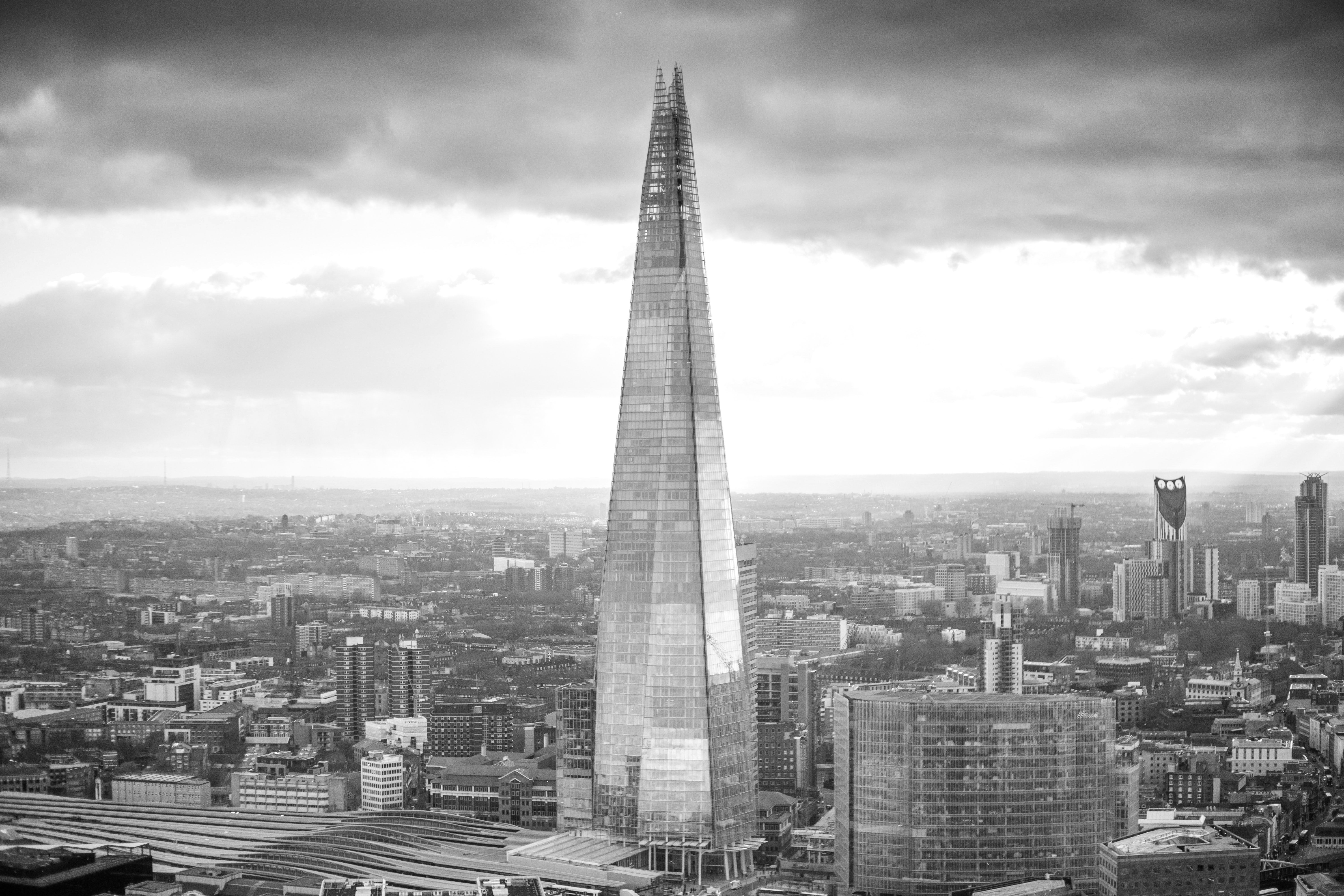 The publication last month of the Government’s White Paper on the future relationship between the UK and the EU grabbed headlines for the immediate political fallout. But the document, a product of the heated discussions held by ministers at Chequers on 6 July, was also seen as an abandonment of the UK’s original plan for financial services.

In place of “mutual recognition”, the UK has a new position, which is being termed “enhanced equivalence”. It offers greater regulatory autonomy to the UK in exchange for less access to the single market. It signals an end to passporting, which gave UK financial services automatic access to EU markets. These are unprecedented concessions.

At first, the City was far from welcoming. Catherine McGuinness of the City of London Corporation said the White Paper was “a real blow for the UK’s financial and related professional services sector”.

In private, however, institutional preparations have been measured and rational. A leaked internal report by that same City of London Corporation has recently revealed that financial services job losses could be as low as 5,000 after 29 March 2019. Many others have welcomed the UK’s balanced and pragmatic approach.

It is true that some back-office and trading operations will be transferred from UK banks to their European branches, most recently with Deutsche Bank announcing that it is moving almost half its euro clearing activities from London to Frankfurt. However, there has been nothing resembling the flood of capital, services and talent that has been often touted by doom-mongers. So far, only an estimated 1,600 jobs have been planned to move to European cities.

Clearly, legitimate concerns remain and there is much to be thrashed out in an increasingly narrow timeframe. But London is, and will continue to be, the cash nexus of the world. Whether in investment banking, asset management, insurance or newer industries like Fintech, London is truly leading the way.

UK-based investors and finance professionals have reason to be optimistic about the UK’s bright future after Brexit.