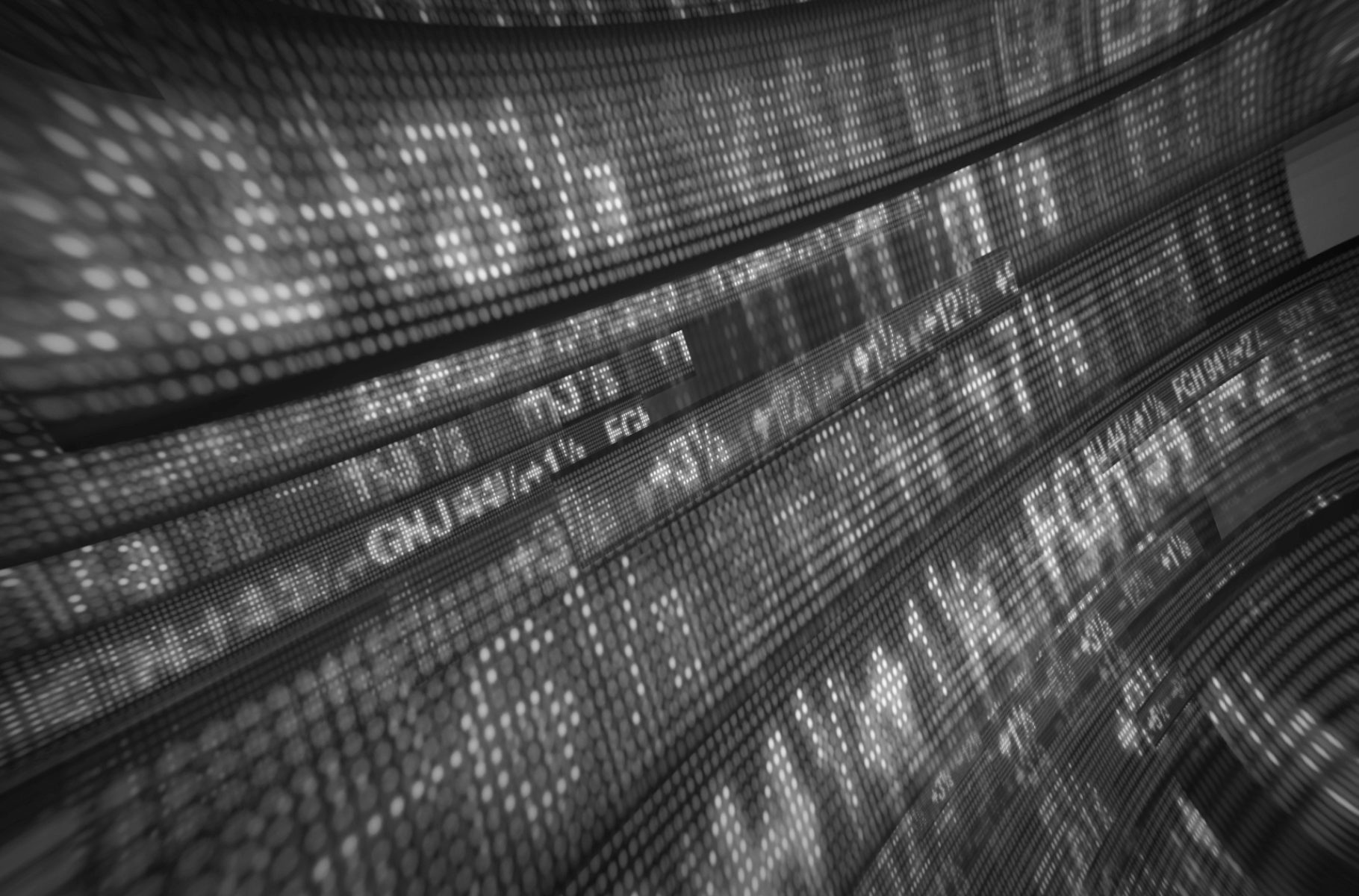 As things stand, Theresa May’s Brexit deal seems very unlikely to pass. Though there is some evidence that the public has become a bit more supportive since its strongly negative initial reaction, the Withdrawal Agreement does not currently have anywhere near the votes needed to pass the House of Commons.

One theory, which was originally attributed to Rupert Harrison of BlackRock but which has since taken on a life of its own, is that financial markets might react so negatively to Parliament voting against a deal, that MPs would feel compelled to pass it (or something substantially similar) at the second time of asking.

The precedent for such a turn of events is the US House of Representatives first rejecting and then passing legislation to create the Troubled Asset Relief Program (TARP) in 2008. TARP was conceived as a way to get distressed assets off bank balance sheets, to unblock money and credit markets in the aftermath of the Lehman Brothers bankruptcy.

As someone who was a rates trader at the time (and on a trading floor the night of the TARP vote), my two main feelings are relief that I no longer have to follow every single twist and turn of this saga in real time, but also frustration at some of the misconceptions about how markets work.

There are some outward similarities between the two situations, but also some important differences. But before I get into them, it’s helpful to define a concept that has been raised by others in relation to how markets might react – that of “pricing in”.

The price of a financial asset can be interpreted as what the market is willing to pay today for a set of promised or expected cashflows in the future. That means, in theory, that current valuations should reflect all available information that might change market participants’ expectations of future cashflows, or their view of what they are worth today. If expectations – and in turn prices – do reflect a particular view or piece of information, then the latter is said to be priced in.