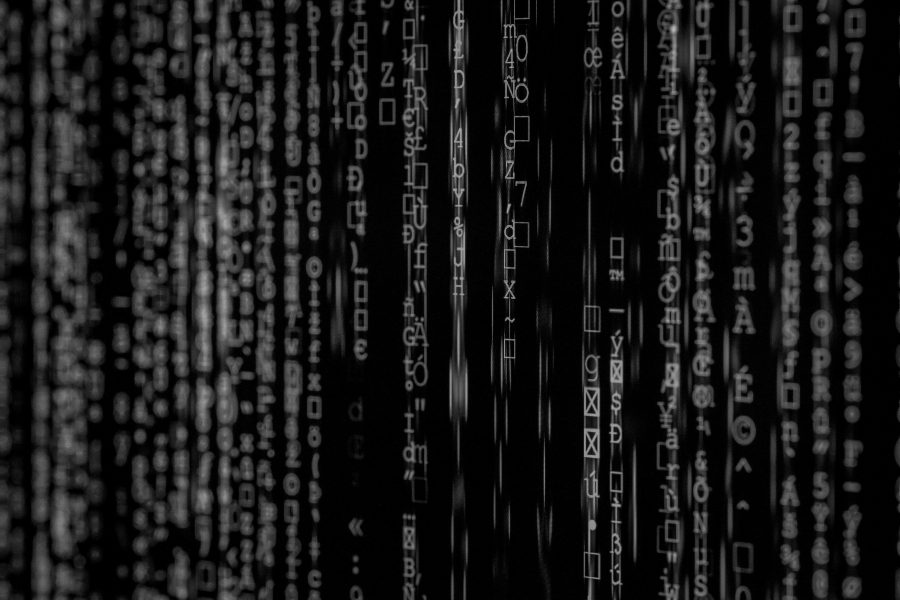 The German authorities have recently banned short selling in a company called Wirecard – this is the wrong decision.

It misses the point of what markets are actually about, namely finding the correct price for something. If that happens to be rather lower than the present one, then certainly we would like to know about it.

It is of such differences of opinion that markets are made. Maybe everything is fine and the stock is undervalued, maybe it’s worse than some imagine and the stock is over-valued. We don’t know. The best method of finding out is to ask absolutely everyone who has a view and take the balance. This is known as Galton’s Ox, the idea that the average of all views is often very accurate indeed – and it’s exactly what markets do so well.

Or rather, it is what a perfect market would do. A perfect market is best described as being one in which the strong version of the Efficient Markets Hypothesis works. Crudely put, EMH posits that all known information about a stock is already factored into its price, meaning that ‘beating the market’ becomes very difficult indeed.

Eugene Fama got a share of the Nobel Prize in Economics for showing this is true, Robert Shiller got a share for showing it isn’t. Yes, of the same Nobel Prize. Or so goes the joke — the reality being that Shiller showed when it was true and when it was not. When it is true is when all those with a view, and a willingness to do something about that view, can do so. It isn’t when they can’t.

Shiller’s great example was the US housing market boom. It’s very difficult, impossible actually, to short sell houses. You can buy, pushing up prices, you can stay out of the market, you can sell what you own, but you can’t speculate on falling prices. But the fact some people do speculate is useful information to other market participants. That’s why Shiller insisted there should be a futures and options market in residential housing precisely so that people could speculate on falling prices.

After all, if people who think prices should be lower are not taken into account, then we’re going to record prices as being higher than they should be. This isn’t the function of a market, which is to find the correct price, not one which is favourable to one interest or another.

There are, nevertheless, times when there is legitimate cause to restrict price discovery. I’m certainly overjoyed about one form of the Libor price fixing. Libor is a measure of what banks will lend to each other at. Back in the dark days of 2008 banks would not lend to each other. Libor was thus rather high, if it existed at all, but the banks continued to report numbers which were little out of line with the mundane and ordinary. A bit naughty perhaps, but surely preferable to the world’s reference interest rate being quoted as infinite.

Varied authorities have insisted that financial companies, especially banks, need to be protected against short sellers in such stressed financial times. That strikes me as being too much. It is fair enough to argue that systemic problems might justify restrictions, but it’s credit markets that kill banks in extremis, not equity ones.