From the Baring crisis to the global financial crisis: what can we learn? – The Property Chronicle
Sign up for FREE now to get the weekly Property Chronicle Bulletin and never miss out on the latest insight from our expert contributors 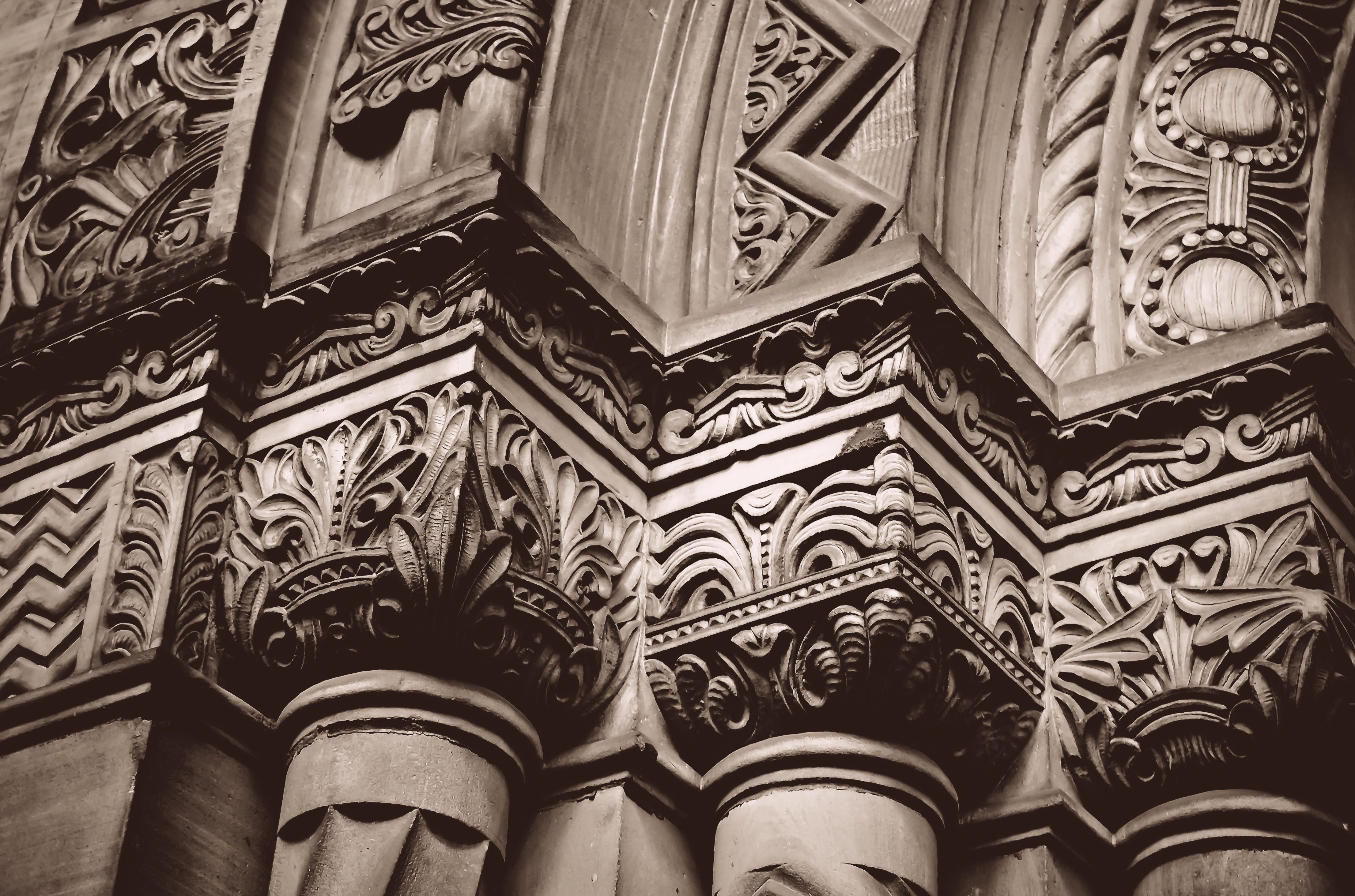 Much like the world today, the period from 1870-1913 (known as the first era of globalisation) was marked by increased trade, significant cross-border financial flows, unrestricted migration and sophisticated financial markets. London was the centre of the financial world with the markets for bonds large, liquid and supported by timely financial information. At that time Barings had reached the pinnacle of its success by being the largest investment bank in London, and perhaps the largest in the world.

But it was in 1890 that Barings entered into a crisis situation, in an economic climate similar to what Lehman Brothers experienced on September 15th, 2008. Initially the fall of Lehman largely pointed to microeconomic explanations such as managerial moral hazard, faulty risk models and regulatory failure. However, later macroeconomic explanations behind the collapse also came to the forefront. These focused on the fundamental imbalances in the US or global economy.

In a recent research seminar at the Bartlett School of Construction and Project Management, the macroeconomic view of the global financial crisis was also advocated using the historical counterfactual of the Baring crisis. The seminar, ‘Macroeconomic Stability, Contagion and Failure to Save Lehman: A View from the Baring Crisis on the Global Financial Crisis’, delivered by Dr Nathan Sussman, used the historical case point of the Baring crisis to help identify the importance of macroeconomic factors. Through studying this historical case study he also attempts to answer a fundamental question: what can we learn from a severe banking crisis that did not turn into a great recession? It is important at this point to delve into how the Baring crisis occurred in 1890 and the lessons one can derive from the episode for today.