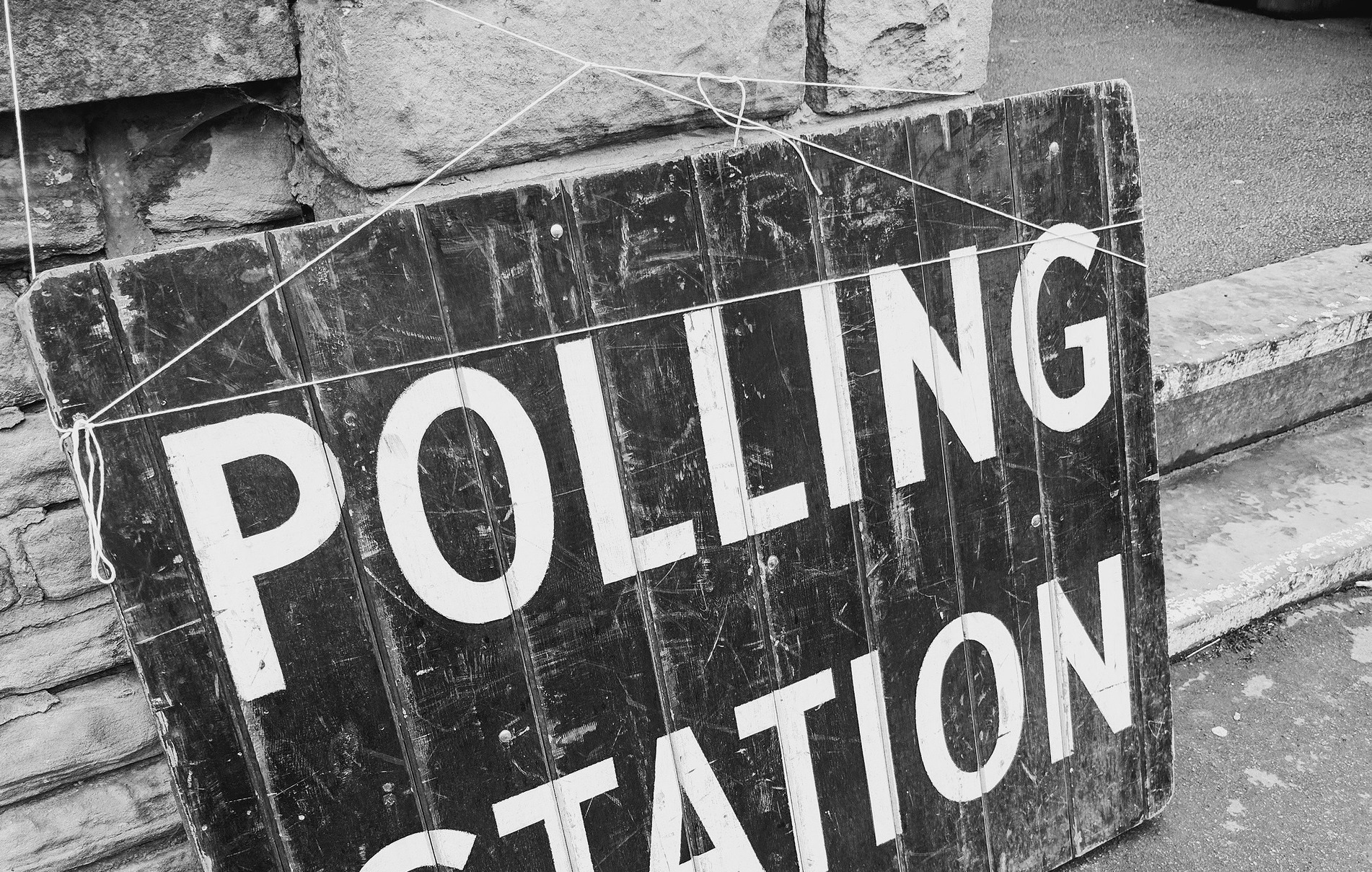 Anyone who pays even a passing attention to opinion polls will have heard about the margin of error. For those of us who use social media regularly, it’s very often cited by someone trying to downplay a poll move or finding that’s unfavourable to their party or preferred narrative.

But it represents something important – the uncertainty that comes with estimating the levels of or changes in public opinion (or, in fact, anything) from a sample of the population rather than a census. And yet, for all that the margin of error is cited, it remains poorly understood. I’m going to try and demystify it a bit.

First, what is the margin of error? Here’s an example to explain. Suppose that exactly half the population love Marmite and the other half hate it. If I were to pick 1,000 people at random and ask them whether they love or hate Marmite, then assuming all 1,000 answer (and answer truthfully), then about 500 of them should say that they love Marmite. It might actually be 489 or 507. But even if we didn’t know that the “right” answer were 50 per cent of the population, we’d have a pretty good idea just from the results of this sample.

In fact, it can be shown mathematically that 95 times out of 100, the population mean (the “right” answer) will fall within 3.1 percentage points of the sample mean (the survey result) for a sample of 1,000. In other words, if our sample contained 489 Marmite lovers (48.9 per cent of the sample) we can be 95 per cent sure that they make up something between 45.8 and 52 per cent of the population.

That’s why the unpleasant person sometimes encountered on Twitter saying “There’s no way 1,000 people can be representative of the population” is wrong. A sample of 1,000 does provide this level of accuracy, provided the condition of randomness is met. Larger samples provide greater accuracy, but with diminishing returns. Of course, samples sometimes aren’t representative, but in those cases, it’s because the samples are not random – something that depends on sample quality (and ultimately methodology), not quantity.

It’s also worth remembering that not all points within the range defined by the margin of error are equally likely. For a sample of 1,000, there’s a 68 per cent chance that the truth lies within 1.6 points of the survey result (in other words, half the margin of error).