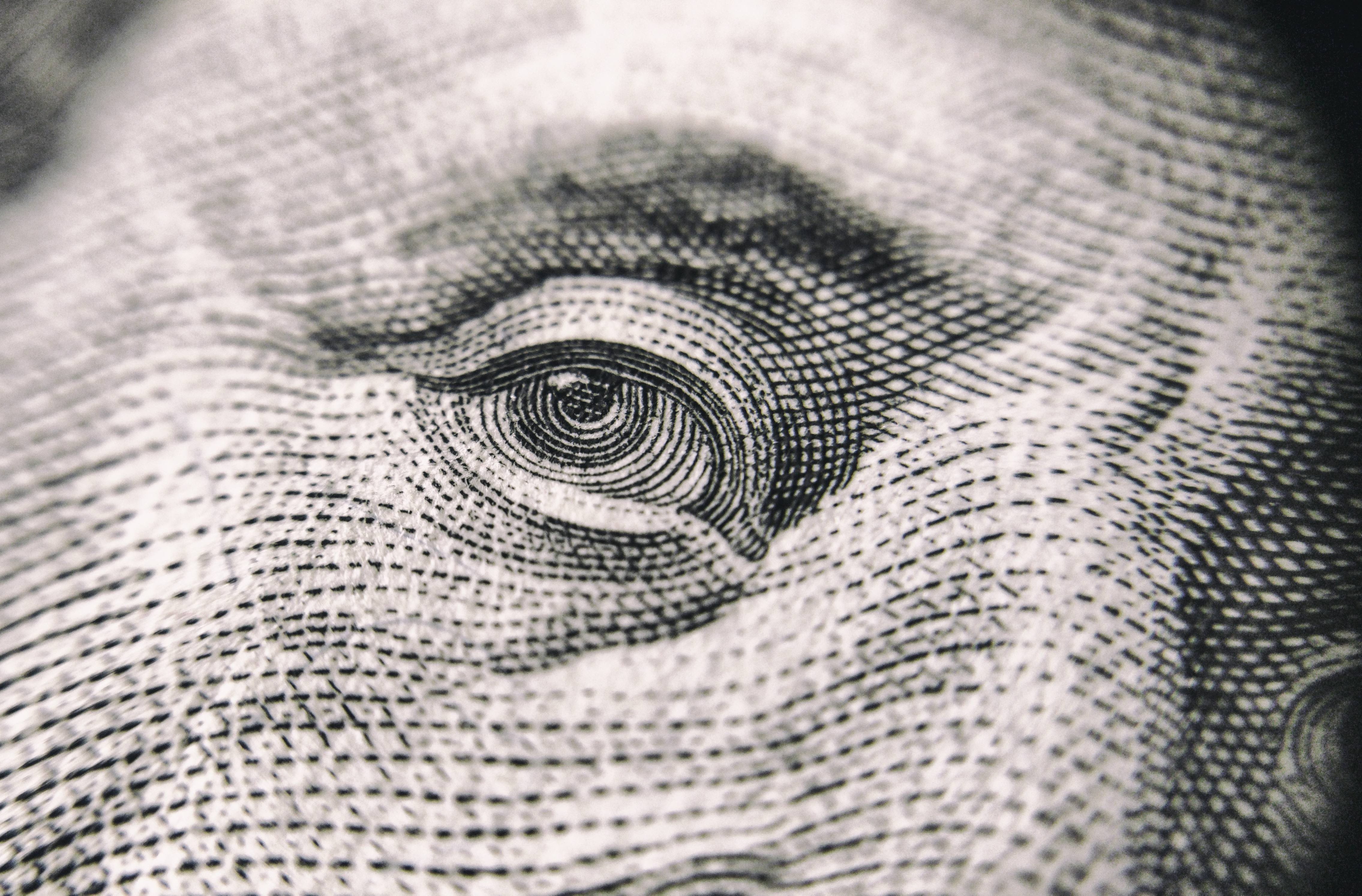 To be specific, central banks in large western democracies with open capital markets and flexible exchange rates do not set interest rates, other than for overnight money. That’s right! If policymakers went on strike – as security workers at the Bank of England did recently – there would be no loss of coverage or continuity for interest rates. Banks would be free to raise or lower their own interest rates on a multitude of products – commercial and individual – and interest rate contracts would continue to be traded on exchanges and over-the-counter. Institutional and retail investors would buy and sell government and corporate bonds as they saw fit. Financial and non-financial corporations would still issue bonds based on prevailing market conditions. Life would carry on seamlessly.

Sidney Homer and Richard Sylla gave the game away in their History of Interest Rates, first published in 1962. They quote Mesopotamian interest rates on grain and silver from around 3000BC and trace the history of interest rates via Greece, Egypt and Rome to the Dark Ages, medieval times, and Renaissance to modern Europe and North America. There is no entry for central banks in the index of this 700-page tome.

What then, is the point of the regular monetary policy committee meetings held at the US Federal Reserve, European Central Bank and Bank of England, not to mention the international calendar of jamborees and junkets? The Bank of England is clearly thinking along similar lines, having reduced the frequency of MPC meetings from 12 to 8 per year. The primary purpose of these gatherings is to divert attention from the things that really matter, over which the central banks have little or no control. Central bankers are like Tommy Lee Jones, alias Agent K in the movie Men in Black, inviting the general public to look at the bright light that instantly erases their memory of things they weren’t meant to see or think.

In this media age, everything must be defined by time and space, so that it can be captured on video footage. Natural and man-made disasters are a real nuisance. News agencies much prefer that stories are scheduled so that they can be sure to be represented. If there wasn’t a press conference, it didn’t happen. The BBC has taken things to such an extreme that very often they are the news! This has the added attraction that they have the exclusive.