The Brexit film was good television. But was it accurate? – The Property Chronicle
Sign up for FREE now to get the weekly Property Chronicle Bulletin and never miss out on the latest insight from our expert contributors 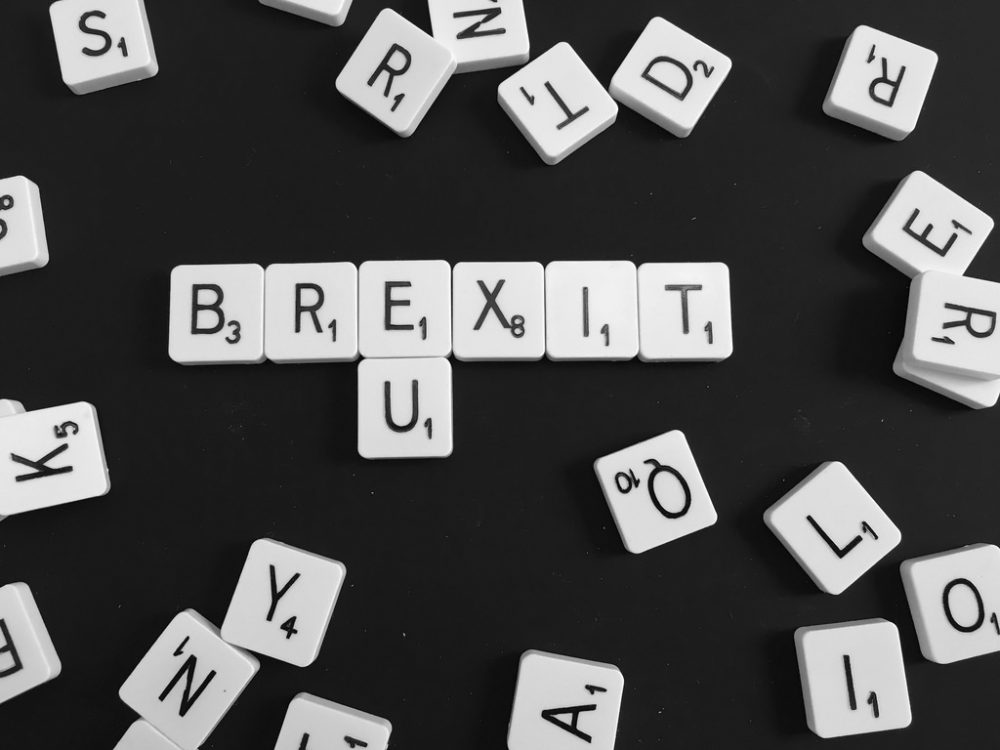 As a piece of television entertainment, Brexit: The Uncivil War was first class. I really enjoyed watching it last night, and – if I’m honest – felt rather flattered to see myself feature in a film (even if I would rather have been played by Jason Statham). It might have worked as drama, but was it historically accurate?

Channel Four’s film about the campaign to get Britain out of the European Union was never meant to be a documentary. It was always going to be liberal with the facts. That aside, the film did capture accurately much of what went on.

James Graham, who clearly drew heavily from Tim Shipman’s All Out War, as an account of what went on, was right to emphasise the battle to decide who spoke for the Eurosceptic cause. Long before we were even sure that there would be a referendum, we fretted over how to ensure that the Eurosceptic case was made by effective advocates, armed with compelling arguments, aimed at those we needed to win over.

We knew it would be a struggle to ensure that our side at least got a fair hearing, and if anything the film under emphasised what we had to go through.

Throughout the referendum campaign, Downing Street – aided by pro-Remain TV journalists – tried to decide who should speak for the Leave side. They did this in defiance of what Vote Leave, the official campaign side wanted, in the knowledge that if they could give maximum airtime to the worst kind of Leaver advocates, it would damage our campaign. They very nearly succeeded.