What does the British public think about capitalism? – The Property Chronicle
Sign up for FREE now to get the weekly Property Chronicle Bulletin and never miss out on the latest insight from our expert contributors 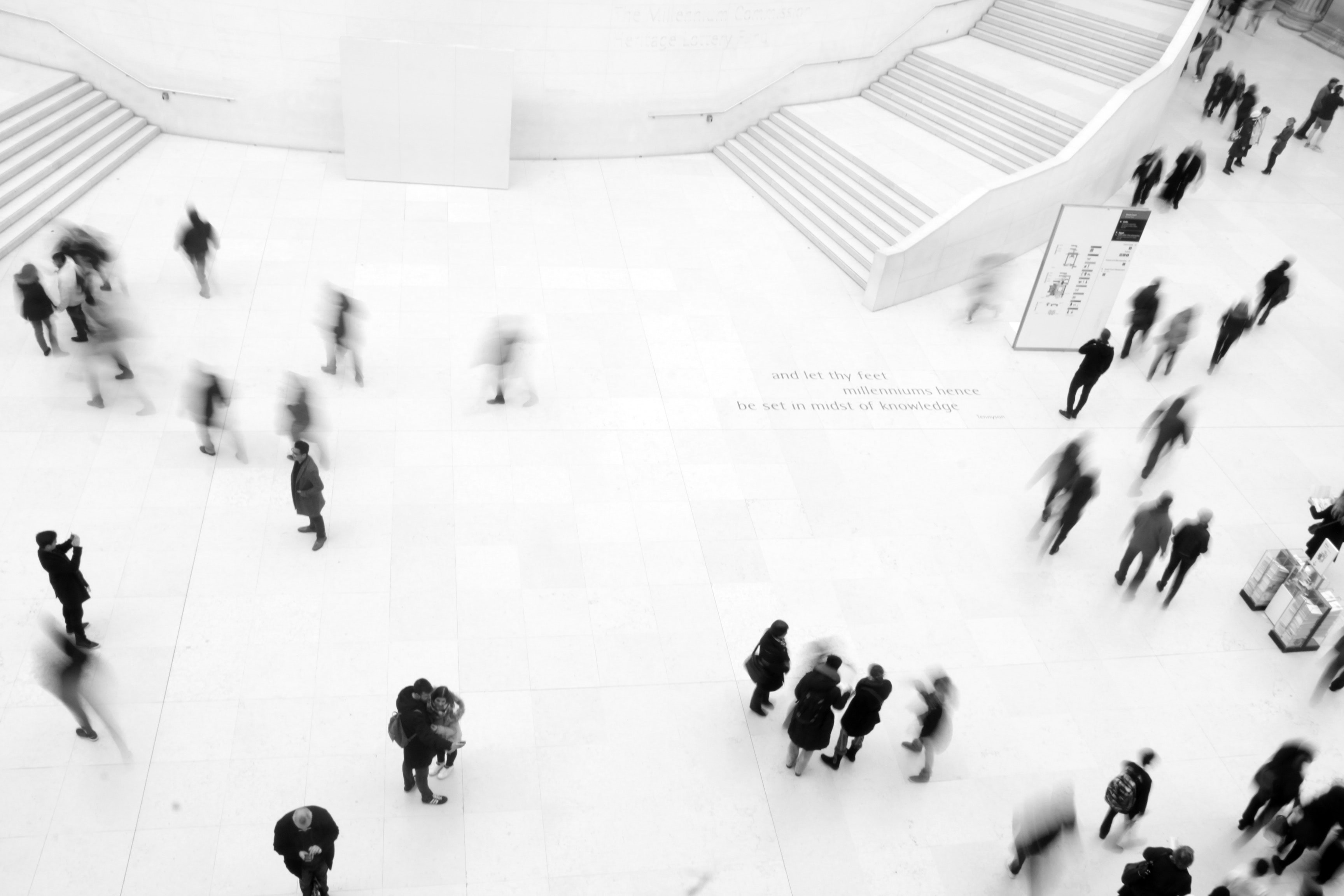 One fascinating theme when looking across the history of politics in general, and of public opinion in particular, is that the great philosophical debates of one era simply don’t crop up in another. Some of the great ideological clashes of the 1970s and 80s around the size of role of the state, for example, became non-issues in the 90s and 2000s.

That could certainly be interpreted as capitalism having won the argument. After all, if even the Labour Party’s then Director of Communications said he was “intensely relaxed about people getting filthy rich” it seems reasonable to conclude that, by the time New Labour came to power, the economic system enabling such wealth was accepted by everyone in the mainstream of British politics.

But just because an issue can seem settled at a given moment in British political history, it does not mean that it is settled permanently.

Given Labour’s unexpectedly strong performance in 2017 – in its most left-wing incarnation in decades – it is worth revisiting where the public stands on capitalism.

Polling by Number Cruncher Politics, exclusive to CapX, does just that.

We asked 1,037 eligible voters across the UK for their views. When asked how much they agreed or disagreed with the statement “private enterprise is the best way to solve Britain’s economic problems” we found a 6-point lead for agree (27 per cent) over disagree (21 per cent). But we also found a large plurality (39 per cent) choosing the neutral “neither agree nor disagree” response and a further 13 per cent unsure.