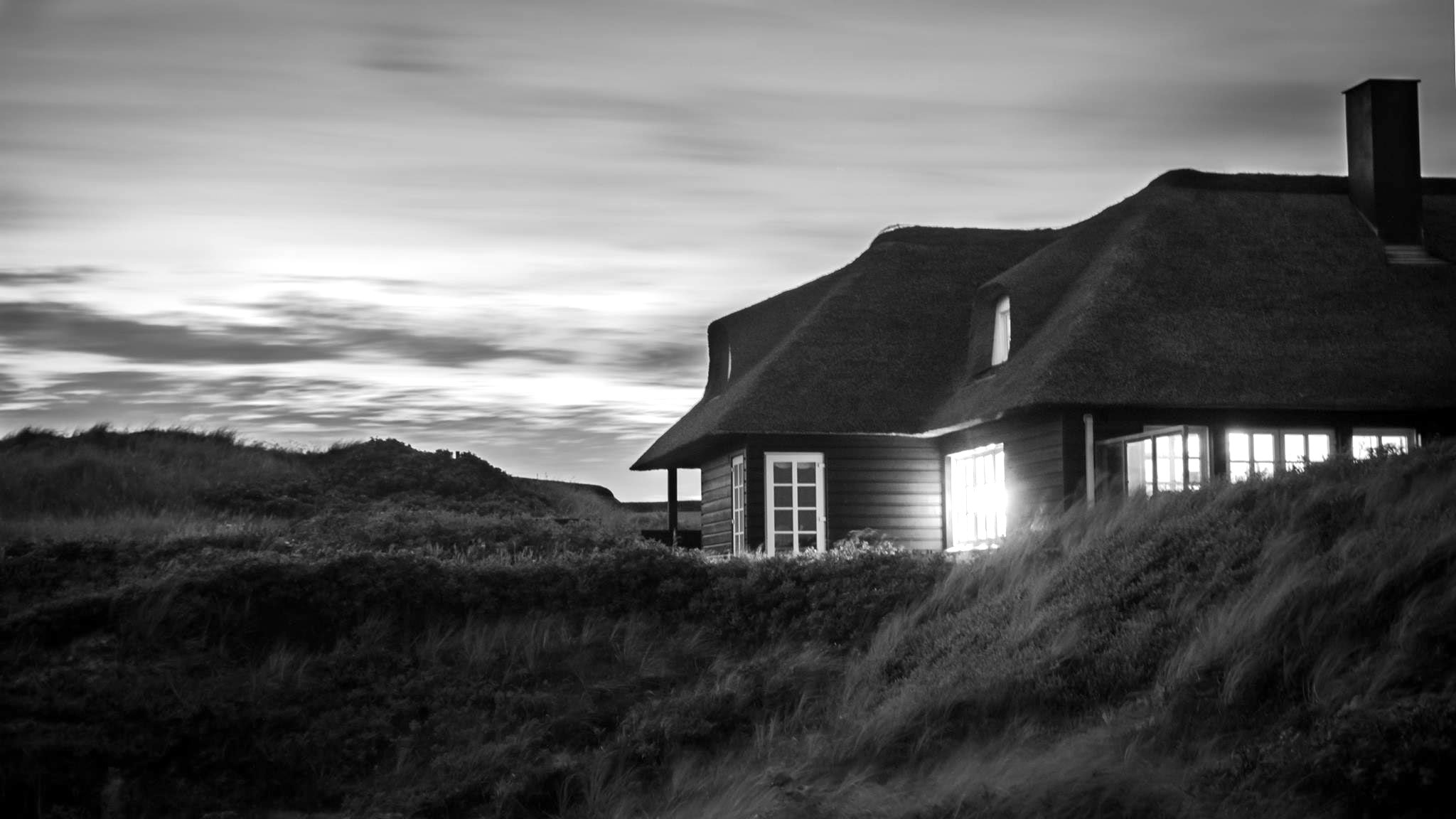 In August, the Campaign to Protect Rural England (CPRE) published its latest in a line of reports documenting the continued rise in threat to our Green Belts.

Our research shows that the threat to England’s Green Belt land has never been greater. Local councils are proposing to remove Green Belt designation to build almost 460,000 new homes in draft and adopted local plans, while speculative, or unplanned, development on greenfield land in the Green Belt has also reached its peak.

Why should we care?

There are currently 14 Green Belts surrounding some of our largest and most historic cities. Successive polls by CPRE have shown the popularity of the Green Belt, with two-thirds of the population supporting the Green Belt’s protection. But, despite such strong support, there are many critics arguing that not all of England’s Green Belt is as picturesque as the public’s vision of it, and therefore warrants being built on.

However, it is essential to note that Green Belt was not designated for its beauty, or wildlife value. Instead, they were designated to reduce urban sprawl, safeguard the countryside and historic towns, and encourage urban regeneration. These criteria are still relevant today.

On the other hand, allowing developers to continue building outwards can leave derelict wasted spaces to blight our city centres. Our research shows that, across England, there is space for over a million homes on the brownfield sites that are suitable for housing but not important for wildlife or employment.