The bullish British pound trade ideas was a winner! – The Property Chronicle
Sign up for FREE now to get the weekly Property Chronicle Bulletin and never miss out on the latest insight from our expert contributors 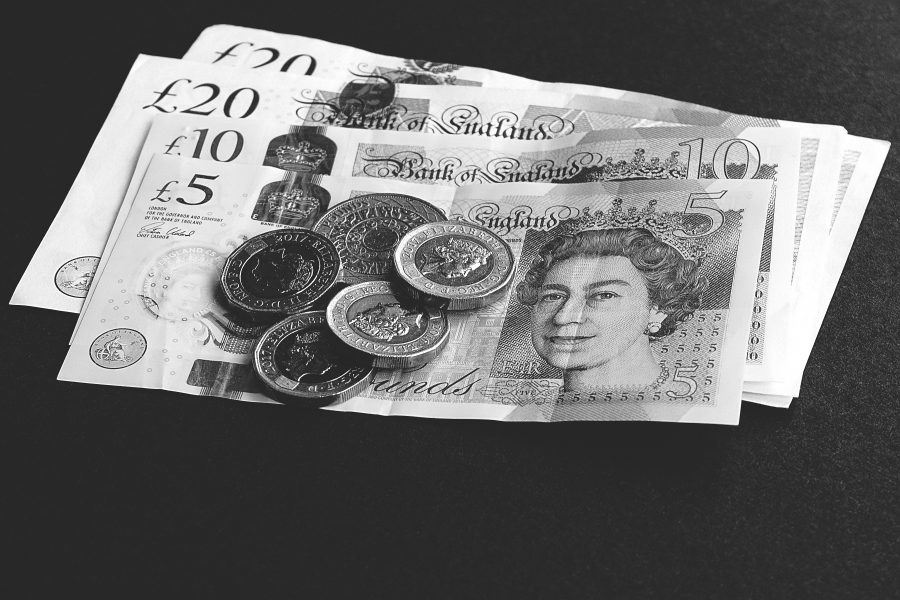 I had recommended buying the British pound at 1.2700 against the US dollar in successive columns in the past two weeks. Sterling is at 1.3200 as I write, the trade is already hugely profitable. Cable has now closed above its crucial 200 day moving average in a clear trend reversal. As markets dismiss the risk of a no deal Brexit, I believe the pound will rise higher and so will not take profits now. Berlin and Paris sources also hint at extension of the Brexit deadline. The Bank of England’s Andy Haldane even hinted at “limited and gradual” rate rises, magic to this sterling bull, albeit still nervous, in Dubai!

The Turkish lira was no brainer buy last August when it tanked 25% in a single week to 7 against the US dollar. However, I would not touch the Turkish lira with a bargepole at 5.26 as the inflation rate is a draconian 20% and Turkish banks/corporates saddled with $300 billion in foreign loans. President Erdogan has branded interest rates as the “mother and father of evil” and not hesitated in the past to pressure the Ankara central bank to cut interest rates. Erdogan even accused a former central bank governor of “treason”. Turkish exports will also be hit by a European recession since 50% of exports are destined for the EU single market. Geopolitical risk is also rising as Ankara faces a new PKK insurgency in Anatolia and American opposition to a planned military intervention against the Kurdish enclave of Rojava in Syria.