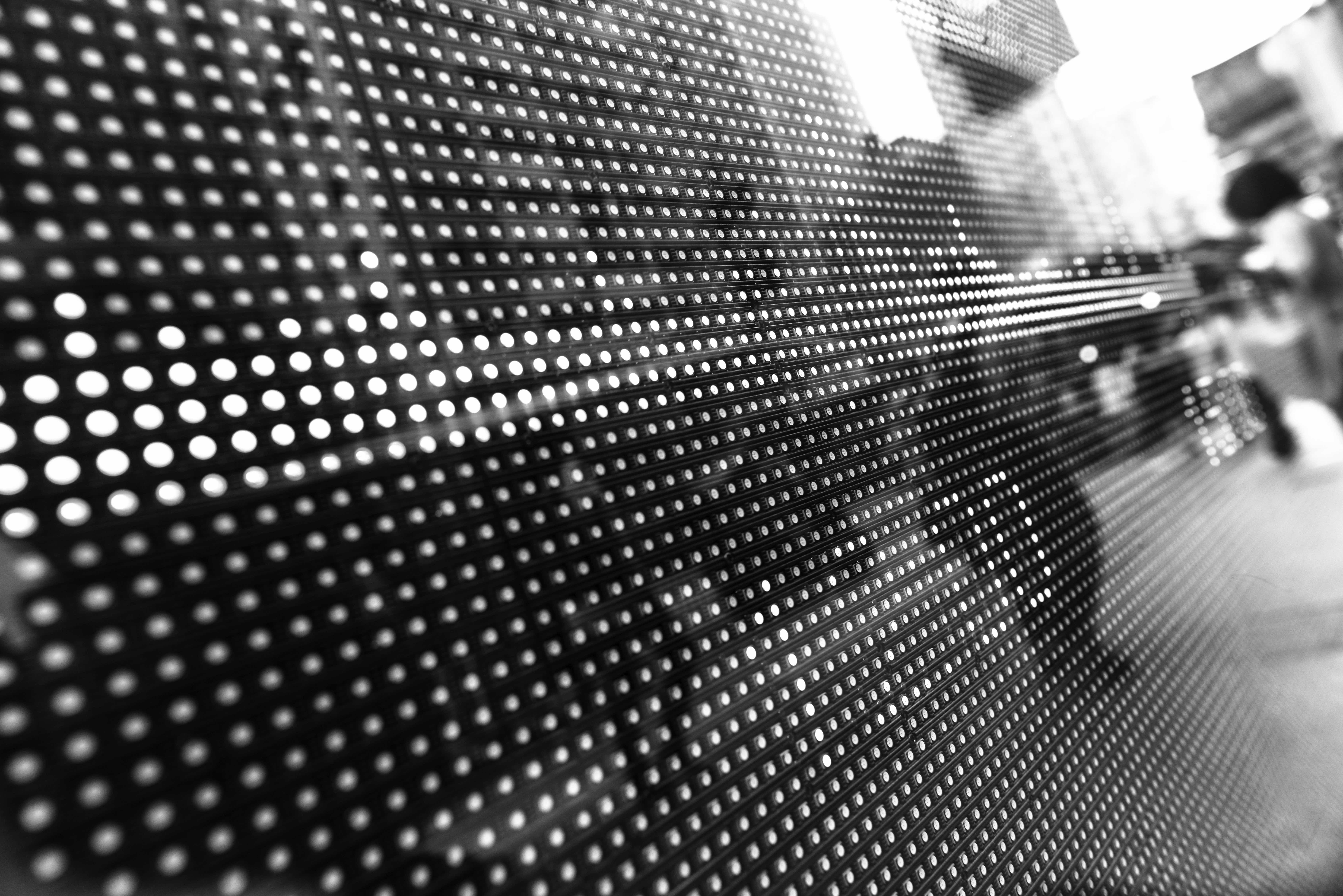 The North Korea crisis has led to a 1000 point decline in the Nikkei. Japan is the cheapest developed world stock market in 2017. Any spasm of risk aversion leads to a rise in the Japanese yen and a correction in its Nikkei Dow averages lower. The Japanese stock market trades at 13.8 times forward earnings, 1.3 times book value and a 2.3% dividend yield, a significant discount to Wall Street, Europe and even several Asian emerging markets. There is no “central bank taper” risk in Japan as Governor Kuroda’s Bank of Japan is committed to its zero yield monetary policy, the most aggressive quantitative easing program relative to GDP on the planet. The Bank of Japan’s monetary policy will not change even though the Japanese economy has emerged from its deflation black hole and GDP can well grow at 1.5% in 2017 though inflation is nowhere near Kuroda-san’s 2% target. This means any monetary tightening by the Fed or the ECB will only cause the Japanese yen to depreciate against the US dollar and the euro, a bullish omen for Marunouchi.

Earnings growth, if not the macro logic of Abenomics, could well make the risk reward calculus of Japanese stocks irresistible to me in the next 12 months. Japanese earnings could well grow at 15–17% even as earnings growth on Wall Street decelerates. Of course, given the dominant weight of exporters in the Nikkei Dow index, it is meaningless to project earnings growth without a projected range for the Japanese yen exchange rate. I expect the Japanese yen to depreciate to 112–114 once the Federal Reserve begins to shrink its $4.5 trillion balance sheet, a de facto monetary tightening. A successful tax reform deal in Washington could cause the Japanese yen to fall as low as 118. Given that Nomura Securities estimates the breakeven level for Japanese exporters at 102, I doubt if the yen’s exchange rate will be a deterrent to earnings growth estimates in Japan.

The geopolitics of the North Korean nuclear brinkmanship with the US, South Korea and Japan is a threat to the Nikkei Dow and Japan Inc. Kim Jong-un deliberately launched a ballistic missile over the Sea of Japan. Yet, ironically, North Korean threats boost the nationalist credentials of LDP Prime Minister Shinzo Abe, grandson of a member of Hideki Tojo’s Cabinet, who has faced erosion of domestic political support due to a scandal. The threat from North Korea will only accelerate Japan’s rearmament, another boost for Abe and the corporate power brokers of Japan Inc.

Japan is the oldest society on the planet, the only nation where the adult diaper market dwarfs the size of the baby diaper market. So it is no coincidence that the 4% dividend yield on the Tokyo Stock Exchange REIT index is a magnet for Dai Nippon’s cash rich older citizens. This sector is a beneficiary of dirt cheap borrowing rates, reflation and the uptick in the office/retail property market.

Nomura Holdings (8604 Tokyo) is Japan’s most prominent global investment bank and domestic retail brokerage firm. At 570 yen, Nomura is cheap at 0.8 times book value and 9 times forward earnings. Nomura benefits from the sale of foreign (Uridashi) bonds in Japan and has increased debt/equity underwriting market share in London, Europe and North America. Nomura will also benefit from rising trading volumes for the Japanese stock market and is, in fact, a leveraged proxy for a Nikkei snapback.