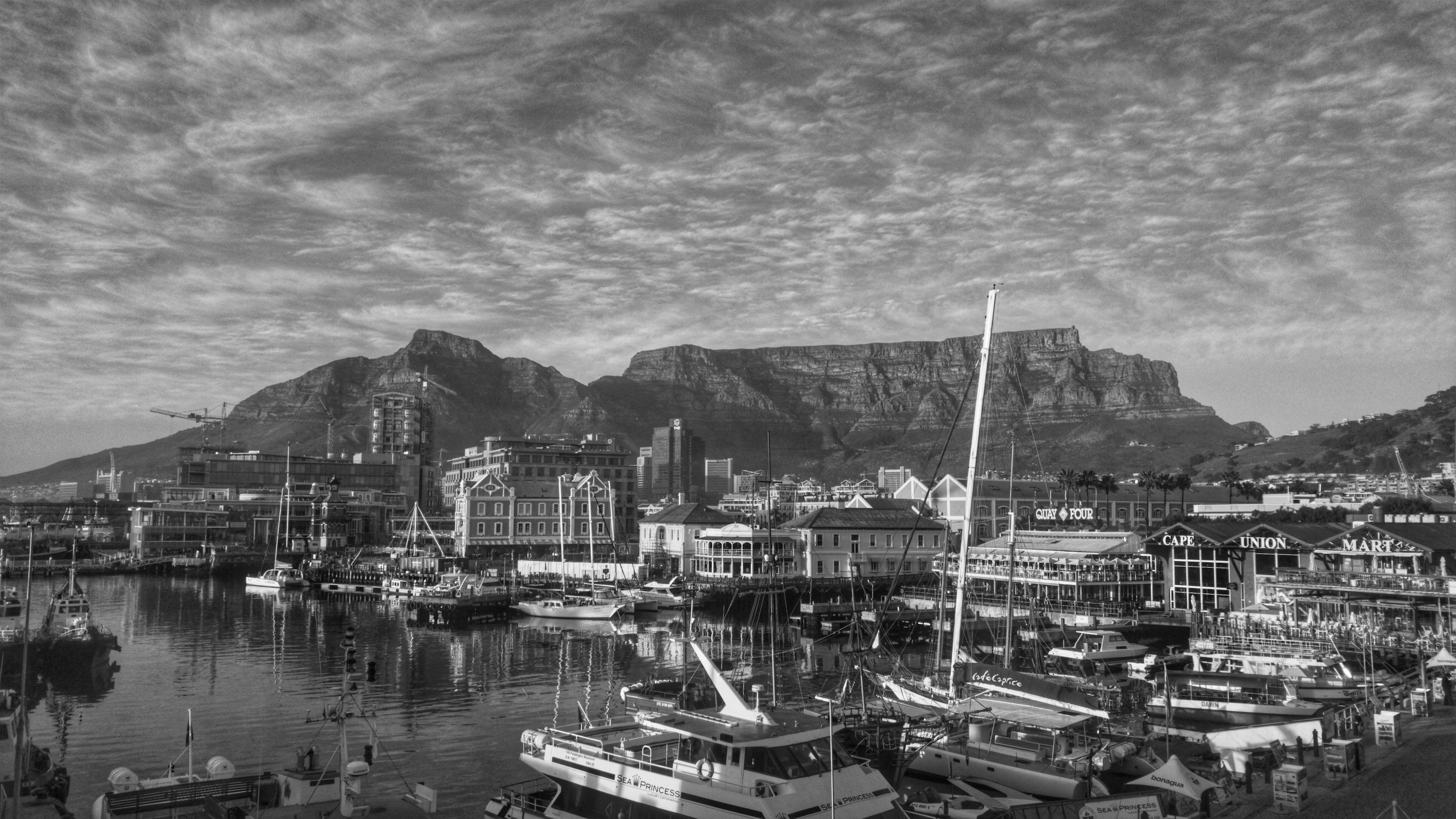 I confess, I fell in love with South Africa’s Cape Town, though not its Johannesburg Stock Exchange (JSE). 2018 was an annus horribilis for both the rand and South African equities, with 30% losses for a US dollar investor, the fifth worse in the emerging markets. The euphoria after President Cyril Ramaphosa replaced Jacob Zuma early this year did not last as South Africa succumbed to the big chill of emerging market contagion, shock waves from the US-China trade war, a tough love Powell Fed, King Dollar’s rampage against the rand, a $3.4 billion exodus from JSE listed companies by offshore investors amid angst over the $30 billion debt accumulated by state utility Eskom in the Zuma era which happens to be guaranteed by the government. In addition, the rand plunged 14% against the US dollar as the economy slipped into recession, factory orders, exports and gold prices fell. South Africa was also collateral damage on Brexit fear, Washington’s tariff threats, the French riots, the Italian budget woes as well as the fact that the domestic cyclical slump that coincided with a global economic slowdown and the recent carnage on Wall Street.

South African equities now trade at 11.4 times earnings, down from a 15.6 times valuation multiple in mid-January. The biggest political risk is the general election in May. If President Ramaphosa fails to win a blowout parliamentary majority, economic reform and the restructuring of bloated payroll, cash hemorrhaging state owned colossi, let alone ANC political reform, is impossible. Yet South Africa could even face a Moody’s or S&P sovereign credit downgrade if the Ramaphosa government fails to slash government spending and stabilize the current account deficit. The South African rand is a classic, high beta currency in the Turkish lira/Russian rouble league, a Pavlovian liquid short when emerging markets go ballistic. After all, when things get ugly in the dark alleys of the Third World, my tribe of global traders is neurologically programmed to sell not what we want, but what we can – like the Azania Rand!

Yet, as Monty Python taught me, it is always best to look at the bright side of life. Valuations are dirt cheap on the JSE relative to 22% estimated corporate earnings growth. This is the highest in emerging markets except India. The South African Reserve Bank is not a play thing of a communal government like India’s RBI. Nor does South Africa face an embryonic, systemic shadow banking crisis like India and China or overleveraged US dollar external debt time bombs like Turkey, Argentina and Pakistan. Ramaphosa understands business and economics, unlike populists like Erdogan and Imran Khan.

I have seen the mansions of Constantia and Hout Bay as well as the shanty towns that ring Durban, Joburg and Cape Town. Economic apartheid is a distressing reality in the Rainbow Nation. South Africa’s Gini coefficient is a cruel joke a quarter century after the end of the apartheid regime. South Africa’s budget deficit is far too high at 4.5% of GDP.