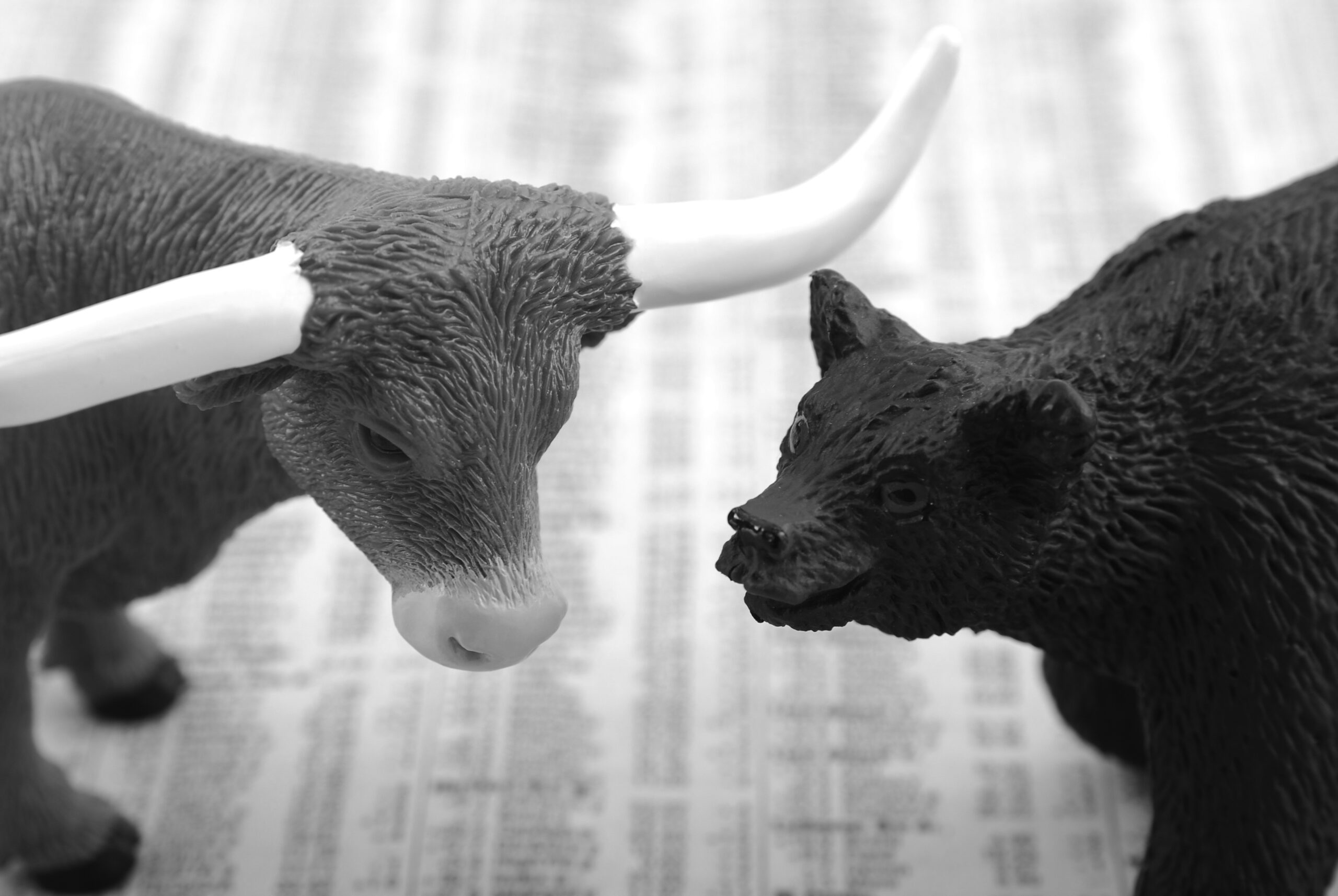 The FTSE 100 and S&P 500 are trading at very different valuation levels.

US and UK large-cap investors have had very different experiences since the crash of 2009. Over these 12 years, the FTSE 100 more or less doubled, going from a low of around 3,500 to a pre-pandemic high of just over 7,500.

And then, of course, COVID-19 reared its ugly head and both markets crashed hard. However, the crash was incredibly short-lived and both indices bounced back with surprising speed.

After a near-vertical decline in February 2020, from just over 7,000 to just below 5,000 in barely a couple of weeks, the FTSE 100 has since recovered almost all of its lost ground and now sits slightly above 7,000 once again. That’s a nice robust recovery, but it pales into insignificance next to the S&P 500.

That may seem like hyperbole, but following the 2020 crash, when the S&P 500 fell from 3,400 to 2,200 in a few weeks, the US index seems to have tied a rocket to its back and lit the fuse. It recovered every inch of ground lost by September and at the time of writing it has reached a new all-time high just above 4,200.

So, despite the fact that the world is still in the middle of a pandemic and that most economies around the globe are struggling to get on top of this virus, the S&P 500 is now 25% above where it was before the pandemic.

Of course, bulls will say that the US tech titans which dominate the S&P 500 have actually benefitted from the pandemic, and they have. But bears will say that a combination of lockdowns, ‘free’ trading apps and social media have created a perfect storm of newbie speculators who have only seen the market go up during their adult lives.