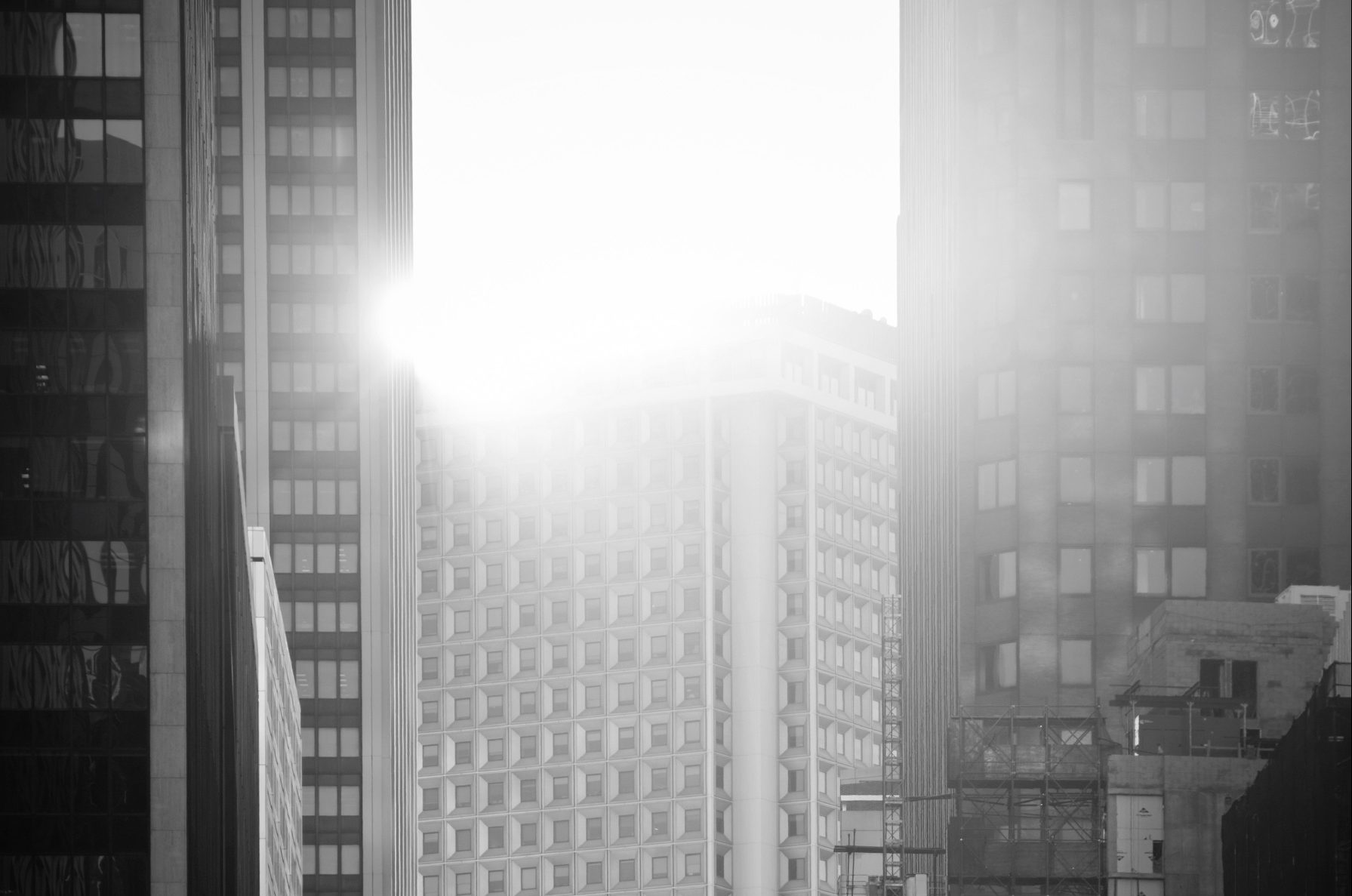 I was stunned to read a Boeing report that forecasts that the global passenger jet fleet will more than double to 45,250 by 2035. Given that almost 20,000 of the world’s in-service aircraft will be retired or converted to freighters in the next decade, Boeing forecasts at least $3 trillion in financing for 40,000 odd new aircraft deliveries in the next eighteen years. This makes aircraft leasing one of the few growth niches in global finance. While Tony Ryan and Guinness Peat Aviation pioneered the industry’s growth in the late 1970s, putting Dublin on the world map as he epicenter of global aviation finance, I see no reason why Dubai and Abu Dhabi should not take advantage of the sheer scale of the secular growth in the industry to nurture an ecosystem in aviation leasing and finance: a new Dublin is in the desert. After all, even new, 8000 of the 20,000 odd passenger jets in service even now are leased, not owned, by airlines. The global aircraft leasing markets enable Emirates and Etihad airlines to finance new aircraft orders, manage their balance sheets and manage their global route networks more efficiently.

The world’s top two aircraft lessors now are General Electric’s Capital Aviation Services (GECAS) and Dublin’s Aer Cap, with over 1000 aircraft each leased to the world’s leading airlines. Chinese megabanks ICBC, Bank of China and CDB own three of the world’s largest operating lessors. Since Chinese demand for new passenger jets will shape the future of aviation in the next decade, it does not surprise me that Chinese banks, conglomerates and even Hong Kong taipans have scrambled to invest in aircraft leasing assets. There is surely a lesson here for the GCC’s sovereign wealth funds, merchant banks, Islamic banks, insurance companies and family offices. As an investor, I find this sector interesting because it is possible to earn 6–8% on senior debt and as much as 15% in a diverse portfolio of aircraft leased to the leading airlines in the US, Europe and Asia. The Middle East and Africa are 10% of the global leased aircraft market even now. Emirates Airlines has a lessee fleet of 122 aircraft, though global airlines like American, Air France KLM, IAG (British Airways, Aer Lingus, Iberia) boast three times as many leased aircraft.

It is no coincidence that 60% of passenger jets owned by lessors are narrow body aircraft that are more cost efficient to operators and can be rerouted easily compared to wide body aircraft while also in great demand by Asia, Europe, GCC and Latin America’s low cost carriers. Budget airlines use fleet expansion to launch short to mid haul routes. This makes the narrow bodied jet leasing segment highly liquid, particular to the white hot regional budget airline operating in the Pacific Basin and even India. It is no coincidence that both General Electric GECAS and Air Capso dominate the global narrow body passenger jet leased fleet market.

The age of a leased aircraft is critical as older aircraft have significant residual value and maintenance cost risks which can gut their credit rating in an economic slump even as borrowing costs in the capital markets spike higher, as the airline bankruptcies in the 2008 and 2009 global recession demonstrate. This is the reason Chinese bank lessors tend to prefer aircraft fleets whose age ranges between three and five years.