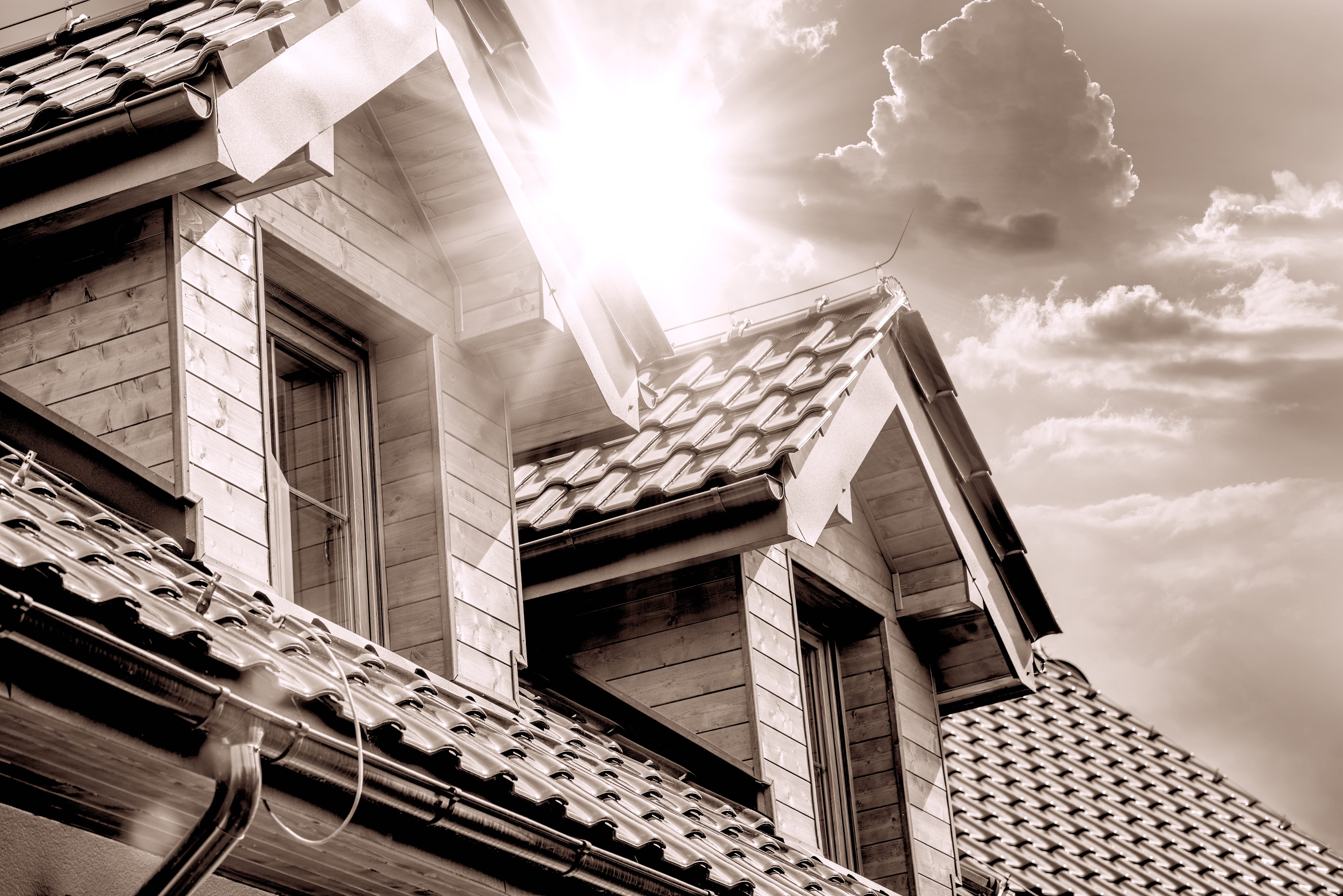 The Canadian housing bubble has gone so ballistic that the Ontario government is considering a 15% tax on foreign buyers to cool down the speculative spiral in Toronto condominiums. The smart money on Wall Street’s latest trade is to short Canadian banks and property developers, the fabled hedge fund Great White Short. Canadian property prices have doubled in the past decade, thanks to low interest rates, high end immigration and flight capital from China/Southeast Asia, with Toronto and Vancouver the epicentre of the housing bubble.

A housing bubble is a money-spinning feast for speculators since they only put down 10–25% as an initial downpayment. Yet as the Gulf learnt the hard way, leverage wipes out investor equity when a housing bubble bursts, often taking down entire banking systems and consumer economies. Since the GCC criminalises bankruptcy, the choice for a leveraged home owner when a bubble bursts is to either face jail or flee. This is not the case in the US, where non-recourse mortgages make home price speculation a one way bet when prices soar in a speculative bubble.

Canadian home prices have gone parabolic since 2010, up 60% despite the plunge in crude oil prices and the election of a Liberal Party Prime Minister in Ottawa. Yet there are now unmistakable signs that the Canadian housing bubble is about to pop. New home sales have plunged even though prices are at record highs. The governor of the Bank of Canada and the CEO of the Royal Bank of Canada have warned investors about the lethal risks of leveraged home price speculation. Affordability ratios are in the stratosphere. Canadian household debt to disposable income is at all-time highs, at a staggering 169%. Flippers boast about their offplan ‘profits’ at cocktail parties. I have GCC based friends who refuse to rent out their Toronto condos because they believe 20% price rises will continue forever and friends in Canada whose suburban McMansions consume 40% of their annual income in mortgage, taxes and insurance costs. Ottawa and the provincial governments in Canada are now determined to burst the speculative credit Frankenstein that caused the boom. Ontario’s Fair Housing Plan only tells me this time the wolf is here. The near collapse of subprime mortgage lender Home Capital Group has eerie echoes of the failure of Lehman Brothers. Home Capital shares fell 90% before Warren Buffett financed C$ 2.4 billion lifeboat.

A decade ago, Canadian housing was a relative safe haven in the 2008 financial crisis. Home prices in Canada fell a mere 7%, compared to 30% in the US and 50-70% in high beta markets like Dubai and Spain’s Costa del Sol (or Britain’s Costa del Dole!). Canadian home prices have risen 60% since the crisis, which left its Big Six banks unscathed. This is a far better performance than even the hottest markets in the US, which have risen only 25% since their bottom and took six years to recover their crisis losses.

Unlike the property markets of the GCC, Canadian home prices have structural safety nets. No less than 50% of home mortgages are insured by state agencies. The big six Canadian banks are some of the world’s most transparent and best governed financial institutions. All immigrants are granted citizenship. There is no geopolitical risk and the banking system is not in the grip of a credit crunch or forced mergers. Oil is only 25% of Canadian GDP and the entire population is not on the state payroll, apart from Alberta. However, Toronto witnessed a 40% price crash in the early 1990s that wiped out several friends of mine who speculated on new build condos. When supply overwhelms demand, when new sales values plunge, when cranes dot the skyline and offplan launches scream out in newspaper ads, a crash is imminent. The coming interest rate rise will be property’s kiss of death. There are rumours of systemic fraud and more mortgage lender failures even as I write. Yes, this time the wolf is here.