What does your choice of breakfast say about your politics? – The Property Chronicle
Sign up for FREE now to get the weekly Property Chronicle Bulletin and never miss out on the latest insight from our expert contributors 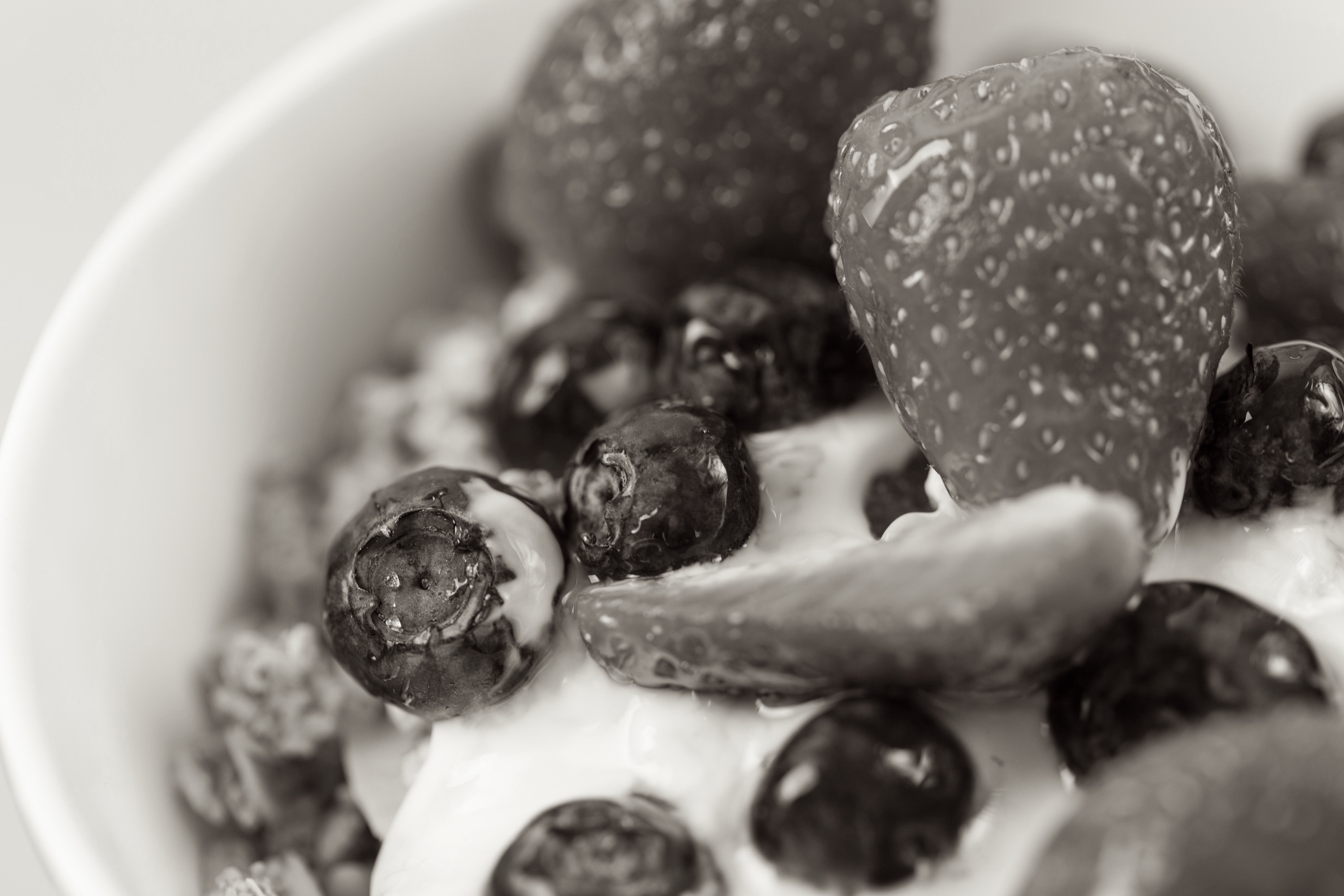 “What did you have for breakfast this morning?” That’s something that broadcast media guests get asked surprisingly often. It’s also the reason why Angela Eagle, much to the confusion of Twitter, began an interview about her withdrawal from the 2016 Labour leadership contest by announcing that she’d had porridge that day.

If you’re wondering, the question is a favourite of producers when checking microphone levels. But why not put it to the public?

Recent Number Cruncher polling for CapX has taken a look at Brits’ breakfast preferences. We gave respondents a list of options that we thought would be popular and, for each one, asked whether people had it regularly, occasionally or never.

The most popular item on our menu, eaten regularly by 39 per cent, was toast. Next came porridge (eaten regularly by 26 per cent), corn flakes (18 per cent) and muesli (15 per cent). A relatively high twenty-nine per cent said they regularly eat a cereal that wasn’t individually listed.

But if we consider everyone that answered “regularly” to at least one of the cereal options, cereals generally become the most popular broad category, eaten regularly by 59 per cent. It’s just that there’s a lot of what stats people call heterogeneity in terms of which one.

Among non-cereal options, the most popular was the traditional cooked breakfast (12 per cent), while croissants (nine per cent) and pancakes (eight per cent) brought up the rear. Other types of breakfast were the regular choice of 12 per cent.

Most people tend to vary their breakfast choice ­– the average respondent selected 1.7 types of breakfast that they eat regularly. This decreases with age, though. Under-25s on average chose 2.5 of the above options, double the figure for pensioners.