The Collapse of Carillion: What Can History Teach Us? – The Property Chronicle
Sign up for FREE now to get the weekly Property Chronicle Bulletin and never miss out on the latest insight from our expert contributors 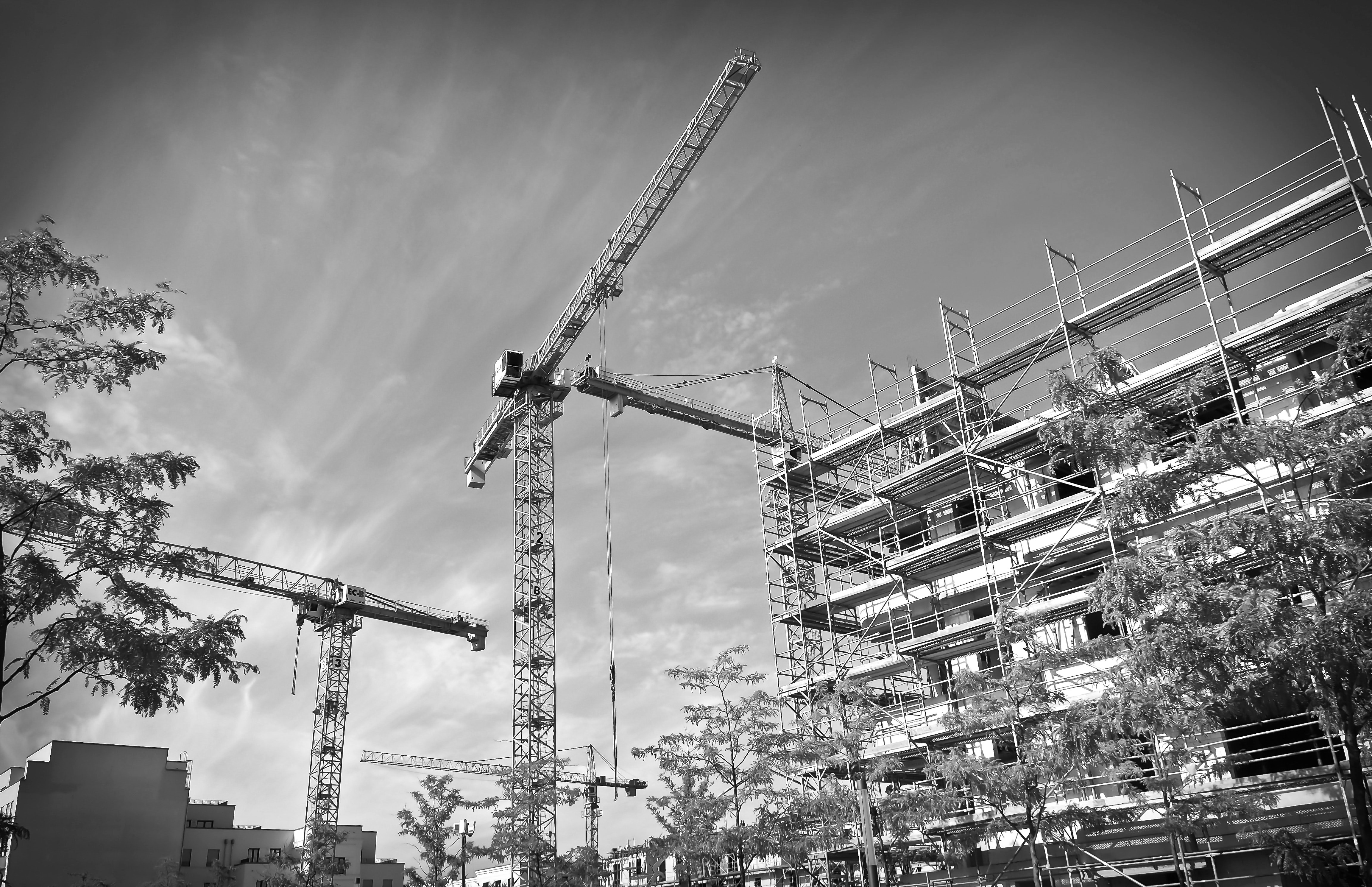 Recently, the giant British multinational facilities management and construction company Carillion recently faced compulsory liquidation– a court-based procedure through which company assets are realised for the benefit of creditors. A recent report by the UK Works and Pensions Committee concluded that the company’s rise and “spectacular fall” was a story of “recklessness, hubris and greed.” The company was a key contractor to the UK government with 43,000 employees worldwide and 19,000 in the UK involved in delivering some of the most essential infrastructure for the economy; from NHS hospitals to new roads. The demise of Carillion has emphasized the vulnerability of British main contractors and outsourcers. Its fall has caused losses to smaller business subcontractors and has wider implications for the construction sector and the economy in general. Could we have learnt anything from the past with regard to perhaps averting the collapse of Carillion?

A recent report ‘Castles in the Air?’ authored by Professor Hedley Smyth at the Bartlett School of Construction and Project Management, UCL has traced the collapse of Carillion to management problems originating more than a decade back. It comprehensively outlines the changes in management structure in the UK construction industry that took place over time and links it to the collapse of giant firms like Carillion. Carillion made attempts to bring forth a series of ‘changes’, which were largely about rebadging existing activities to present the company as dynamic to the stock market. However little changed internally and despite a well-respected leadership programme, capabilities were not developed at the firm level to improve performance. Growth came from acquisitions and securing work at low margins. The report suggests that although a lot of importance has been given to the projects undertaken by Carillion as the source of risk and financial distress, the attention should be on the management structure that was adopted by Carillion. Professor Smyth has argued that many of the problems which emerged at the project level actually have their roots in failure of management to sufficiently address the capabilities of the firm.

Change in Management Trends over Time: A Brief History

Changes in management structure over the decades have contributed to the collapse of Carillion. Before the beginning of the First World War there was rapid development in construction materials and technology. However, the birth of the modern construction sector in UK traces its origins in the Second World War where government was the biggest client and direct government control was exercised in the construction sector. This period resulted in concentration of major projects into a group of modernised leading contracting firms which had national coverage and were equipped with diverse technical capabilities.

This pattern continued in the reconstruction period post World War 2 from 1945-55. This era was marked by greater consolidation through organic growth which resulted in main contractor firms engaged in more diverse workloads and having stronger national coverage.  The period from 1955-1968 saw a change in the structure of management becoming more corporate from a family-owned business model. The change in structure was led by problems faced due to issues of succession, acquisitions and demands of growth.

The period thereafter from 1968-80 has been characterized in the report as the end of the long boom. Although output per employee increased between 1968-71 by 20 percent, the construction industry remained fragmented. This period was characterized by several features which included continued contractor diversification for building and engineering works; expansion of projects overseas and an increasing reliance on private sector commercial work. The latter was however more susceptible to economic cycles. All these changes resulted in management focusing on revenue generating projects and sectors and keeping investment and expenditure at minimum levels. Thus, the management of the firm continued to be conducted in reaction to market forces rather than trying to proactively manage the position of the firm within the market.