Confessions of a valuer, chapter 2: Yearning for a moustache – The Property Chronicle
Sign up for FREE now to get the weekly Property Chronicle Bulletin and never miss out on the latest insight from our expert contributors 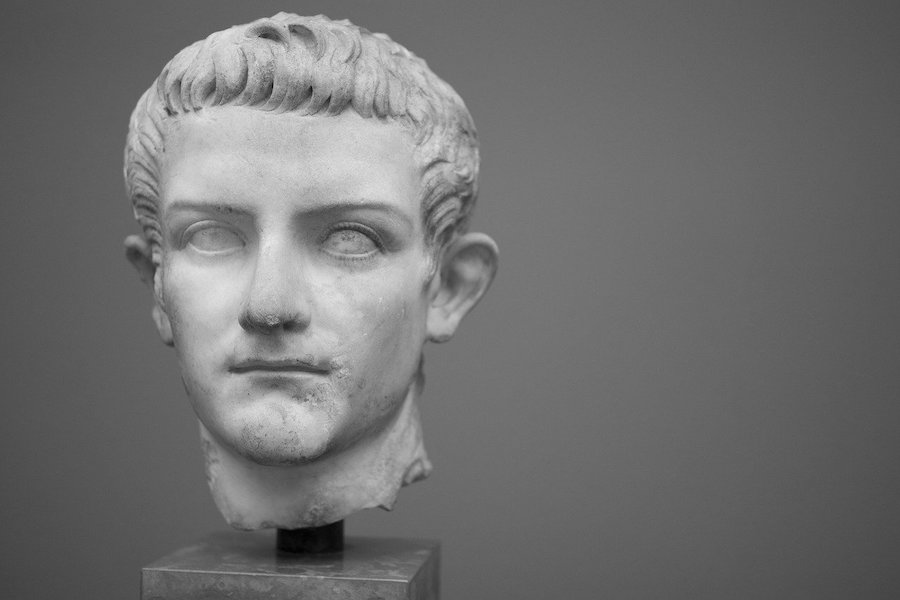 Chapter 2: The pre-pubescent valuer – yearning for a moustache

Despite popular demand, I’ll continue from last week and won’t (as a certain presidential contender might put it) “shut up”.

Psychiatrists and psychologists agree that people are the product of their background. Background formed the character of Caligula as the mad emperor, Adolph Hitler as an even madder dictator, and me as a valuer.

Three products of their times and backgrounds

People would often exclaim to me, when I would be, for instance, taking a legalistic view on the requirements of a valuation report, “Your father must have been a solicitor!” Almost true. He came from a working-class family that could not pay for ‘articles’ and so became a ‘managing clerk’. He drew up wills and did all the conveyancing for a small law firm, while a solicitor just signed the deeds.

A forward-looking investor in 1945, he saw that housing losses and troops coming home would cause property prices to rise. He bought up seven tenanted houses using his savings and mortgaging. But when did he get his monopoly set, I wonder?