Confiscating rogue landlords’ property: illiberal and futile – The Property Chronicle
Sign up for FREE now to get the weekly Property Chronicle Bulletin and never miss out on the latest insight from our expert contributors 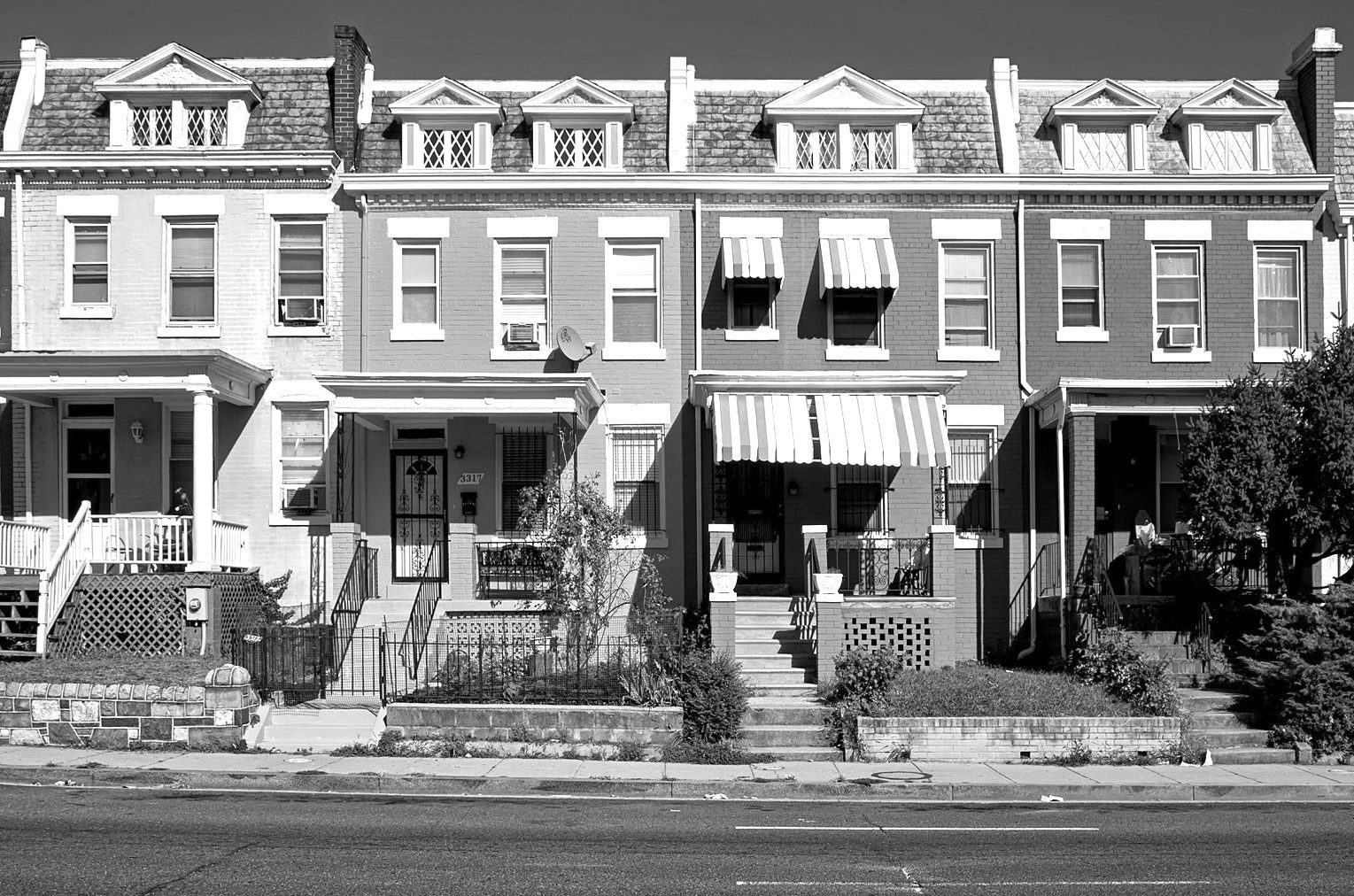 A Commons Committee has – quite seriously – argued that an Englishman’s home should no longer be his castle. You could also describe their proposal as a return of the Star Chamber – where doing something the powers that be didn’t like ended with you forfeiting your property.

The English spent a number of centuries fighting, sometimes civilly, sometimes bloodily, against such expressions of the supremacy of the state and the rights of the monarch.

Strange, then, that it’s the Commons, the victors in that battle for the rights of the individual, who are so keen to chip away at that liberty. But this is what the stupidity of the British housing market has brought us to. The Housing, Communities and Local Government Committee is, as The Guardian gleefully reports, recommending that bad landlords should have their houses confiscated. The specific proposal is that “local authorities should have the power to confiscate properties from those landlords committing the most egregious offences and whose business model relies on the exploitation of vulnerable tenants”.

Slippery slope arguments are logically invalid unless it’s inevitable that the slide will occur. Yet who really does think that this recommendation would stop with “egregious”?

State confiscation of drug runners’ millions in suitcases has led to the mass confiscation of property in the US. The expansion and abuse of civil forfeiture powers mean that people driving along with a few thousand dollars in their car have had their money taken by the police. To get it back they have to prove a negative – that it wasn’t to do with nefarious activity.

So much for the initial assurance that breaches in property rights will be used only in those most egregious cases. Some see landlords as social parasites. There are plenty out there who would welcome the abolition of the rentiers as a class altogether – not all of them on the outer fringes of the Left. And so it’s not hard to see how such a proposal could gradually chip away at their property rights.

It’s a basic principle of a free society that what is ours remains ours. If it is necessary for the state to take it for some greater purpose then, as the compulsory purchase laws make very clear, compensation must be offered. International law agrees. You can’t nationalise some likely looking company without paying for it.

But the Commons committee is proposing exactly that sort of action. Confiscate doesn’t mean buy, it means to take without that compensation.

We can worry about which rules would end with a landlord losing their property, but I suspect we’d end up with a system in which it happened to anyone who looks at a planning inspector funny.

But aside from these important objections, it’s not even a useful solution to the problem.

A private rental sector of some size is essential for a healthy economy. It allows for a mobile labour force.  The absence of one pushes up the unemployment rate. What will happen to the number of people willing to offer up their property the moment the local council can just nick it? And what happens to rents as the number of potential landlords falls?