Crude oil’s collapse, recession and geopolitics – The Property Chronicle
Sign up for FREE now to get the weekly Property Chronicle Bulletin and never miss out on the latest insight from our expert contributors 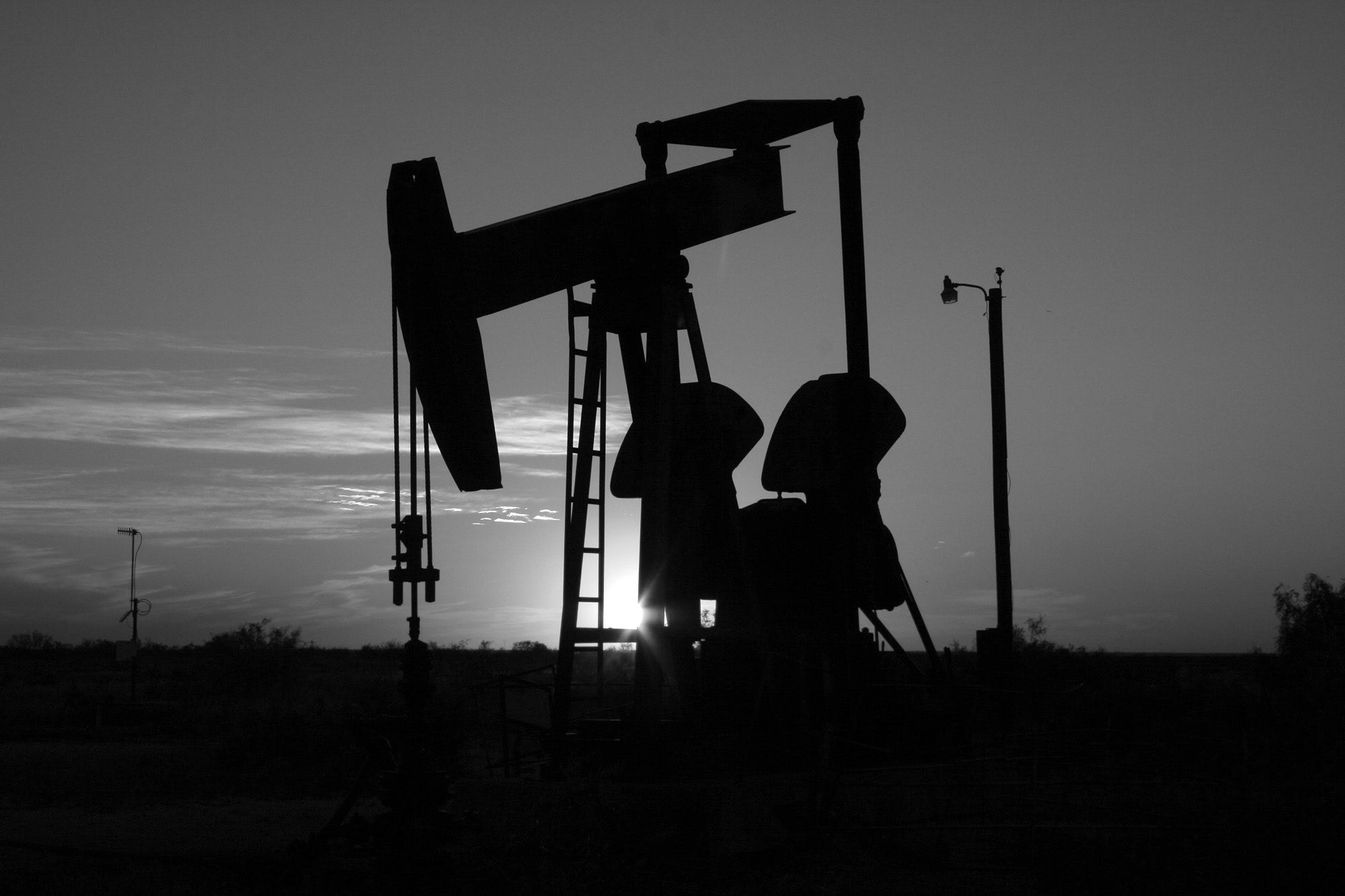 The swift, brutal 30% plunge in Brent crude since October 3, 2018 has reawakened fears of global recession, the economic rationale for past oil price crashes in 2000 and 2008. Fears over Trump’s tariffs have amplified the economic slowdown in China and the European Union. The emerging markets are mired in a colossal debt trap, as their currencies plummet against King Dollar and their trillion-dollar external debt repayments balloon due to monetary tightening by the Federal Reserve. The US President and Treasury Secretary have pressured Saudi Arabia to reduce oil prices at a time the kingdom faces its most draconian diplomatic crisis since 9/11. The Trump White House has also softened its sanctions on Iran by grating waivers to countries that import Iranian oil.

However, it is premature to call a global recession as long as US GDP growth is at its highest since 2013 and the US unemployment rate is at 50-year lows. The World Bank estimates 3% global growth in 2018 and 2019. This does not mean specific oil producing states will escape recession and debt crises, as the savage bear markets in regional equities and property attest. Still, if a global recession is not imminent, Brent crude will not fall to $35 next year, a level witnessed at the endgame of the 2008 oil crash.

As always, the geopolitics and budget priorities of the Kremlin and the House of Saud will determine Saudi-Russian output decisions and thus the OPEC supply equation amid anemic demand growth in China.