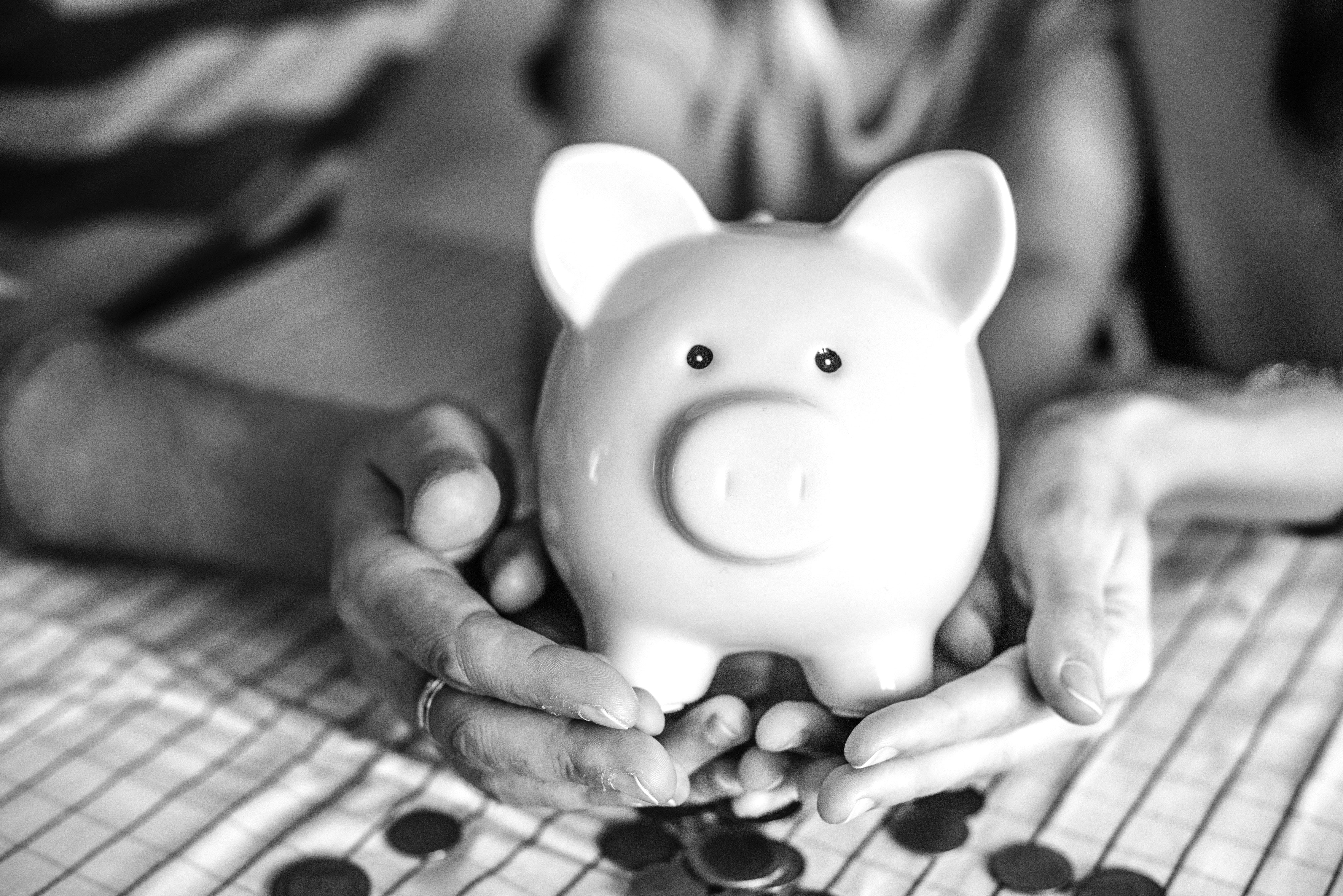 Gold has fallen to 1231 an ounce. The Chinese yuan has depreciated to 6.76 and triggered a Black Death in emerging market currencies. Copper has fallen 18% in the past month. Emerging market equities/debt markets are in free fall. The US Treasury debt yield curve has flattened alarmingly since the beginning of 2018. The financial markets (and Trump!) are sending a desperate plea to the Federal Reserve to stop its planned interest rate hikes and shrinkage of its balance sheet. The US stock market has benefited from a tsunami of safe haven capital flows as the global liquidity squeeze devastates the emerging markets, whose dollar debt is now $11 trillion, up from $5 trillion in 2007. The currency meltdowns in Brazil, Turkey, Argentina, Pakistan, South Africa, even China and India remind me of one of the darkest moments in global finance, the summer of 1998, when Russia defaulted, Indonesia imploded in anti-Chinese riots and bank runs and South Korean housewives pawned their gold to help repay a $57 billion bailout IMF loan.

Chairman Powell did not refer to the credit distress in the emerging markets in his testimony to the Senate Banking Committee. He did not acknowledge any need to slash interest rates to prevent panic in emerging markets, as Alan Greenspan did with three successive rate cuts in autumn of 1998. Au contraire. The Federal Reserve will reduce the size of its bond purchase program from $40 to $50 billion a month in October. This raises the risk of global debt deflation, as Dr. Copper warns us.