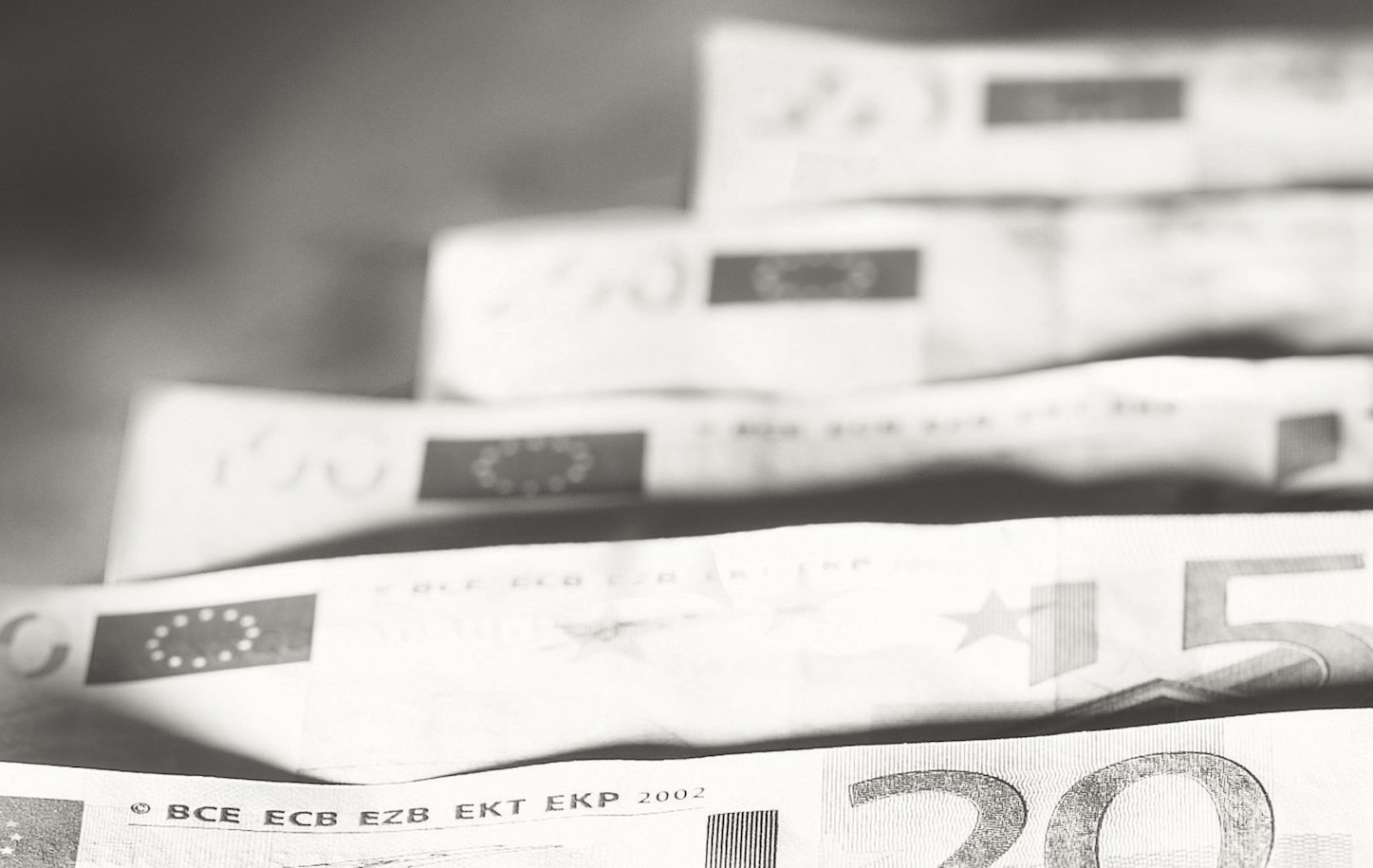 Currencies – What next for the Indian rupee, sterling, yen and the Euro?

I reiterate my call last week for a depreciation in the Indian rupee to at least 66 against the US dollar. Note that the India is showing the fastest GDP growth of any major emerging economy on the planet, coupled with fiscal slippage and rising domestic bond market yields. The 10 year Indian G-Sec yield has now risen to 7.72% and the latest Punjab National Bank corruption scam has spooked global fund managers. I expect the Reserve Bank of India (RBI) to express concern about inflation risk as 7.2% GDP growth will pressure the fiscal deficit. The Indian 10 year debt is in its most protracted bear market in a decade and more aggressive rate hikes by the Powell Fed will unquestionably trigger an exodus of offshore capital from Dalal Street. Banks will also face higher Treasury mark to market losses. It is no surprise to me that the US dollar has risen 2.6% in February, the most in the Modi era. The greenback’s winning streak against the rupee will continue in 2018.

Financial markets worldwide have reacted very negatively to President Trump’s decision to impose draconian tariffs on imported steel and aluminium. The prospect of a global trade war are awful enough but Trump’s decision could well cause top White House economic advisor Gary Cohn, an ex-Goldman Sachs President and confirmed globalist, to resign. The cash Volatility Index (VIX) is higher than its future contract. US Treasury and German Bund yields have sunk on safe haven bids. Steel tariffs are a disaster for emerging markets currencies as diverse as the Chinese yuan, South Korean won, Russian rouble, and the Indian rupee. Sadly, this is the FX Trump trade for 2018!

Michel Barnier’s decision to publish an EU draft treaty and political conflict about a potential Northern Ireland “hard border” in Westminster slammed sterling to 1.3750. Sterling’s outlook is more dependent on the politics of Brexit than on relative UK central bank monetary policy or economic data momentum. Britain will now refuse to settle the divorce bill until the EU backs down, as Secretary David Davis reassured the UK media. This will limit any short term sterling upside, even as Powell’s comments lift the US Dollar Index well above 90. Yet the sterling options market suggests no real investor scramble to buy downside risk. For now, I expect cable to trade in a 1.36 – 1.40 range and 0.86 – 0.89 against the Euro.

The selloff in global equities and multiple political risks (Brexit, Italian election, the Russian cyber – hacking scandal, the German SPD coalition vote) has amplified the safe haven bid in the Japanese yen. Dollar-yen could well range trade in a 104 – 107 range. The Bank of Japan’s decision to cut long duration bond purchases will also lead to a resurgence in yen bulls.

The Euro’s rally since November was crowded even before Powell’s comments spooked the bulls. Data momentum has also favoured the US over Europe in the past month. Political risk is also rising in Europe, as Italian and German coalition politics attest amid a new US-Russia cold war and a Brexit big chill. These factors can well cause the Euro to depreciate to 1.20 before bulls reemerge. Europe’s fundamentals are intact. German manufacturing PMI’s are at 60 as Deutscheland AG’s export colossus benefits from higher GDP growth. At a time when Trump’s tax cuts mean Uncle Sam’s budget deficit, the US current account deficit and inflation will all rise in 2018, Europe offers investors a current account surplus, s shrinking budget deficit and near zero inflation. The US midterm Congressional elections, Trump’s trade war with China and special prosecutor Robert Mueller’s probe means political risk will rise in Washington. The ECB has no need or desire to protect current/levels in the Euro. Once long positioning is called, the ease for the Euro longs will resume.