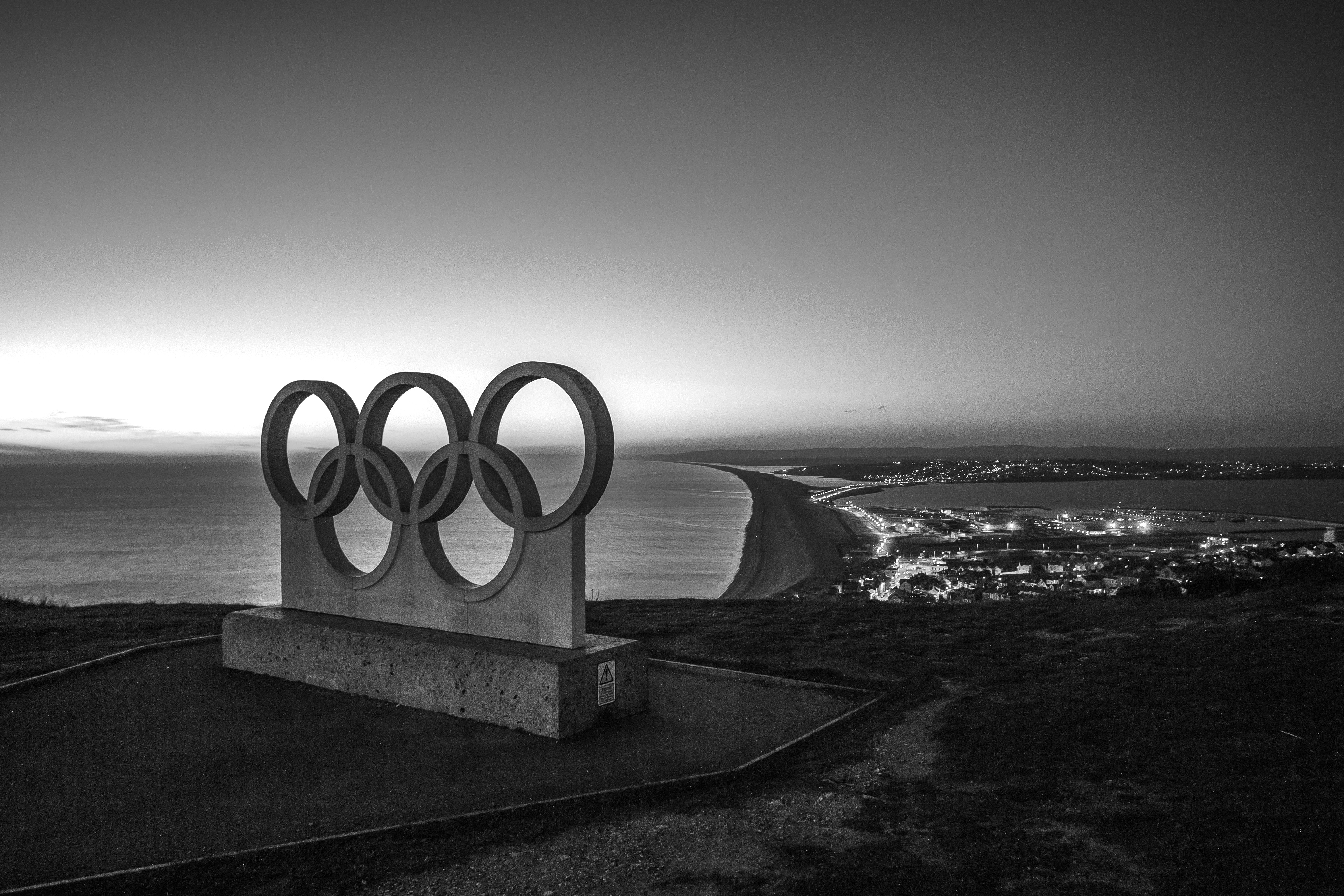 Until the 1980s the official list of Olympic gold medallists was one shy of being complete. The records did not include Australian marksman, Donald Mackintosh’s victory in shooting at the Paris Olympic Games of 1900. However, diligent research by antipodean sport historians, Max and Reet Howell, brought Mackintosh his rightful place in Olympic history. They showed that he had finished first in the Prix Centenaire de Paris, which many people, even at the time, were unaware was actually part of the Olympic Games programme. This was because for financial reasons the Paris Olympics were held in conjunction with a trade fair – the Paris Exposition Universelle.  Linking trade fairs with sporting events was common at the time. The Glasgow International Exhibition of 1901 also included the ties and finals of the Glasgow Charity Cup, a renowned Scottish football competition and the 1904 Olympics in St Louis in the United States were part of the Louisana International Exposition. Few people in Paris were completely sure which sporting events were Olympic ones and which were part of the trade fair. Mackintosh also gained a podium at another shooting event the Grand Prix de l’Exposition which was never ratified as an Olympic contest.

Another reason for Mackintosh’s disappearance from sporting history was that in those days Australia did not take the Olympics seriously. Only one Australian competed at Athens in 1896, three at Paris in 1900 and two at St Louis in 1904. No official team was sent till 1908 and that was an Australasian one in which Australia and New Zealand combined forces.