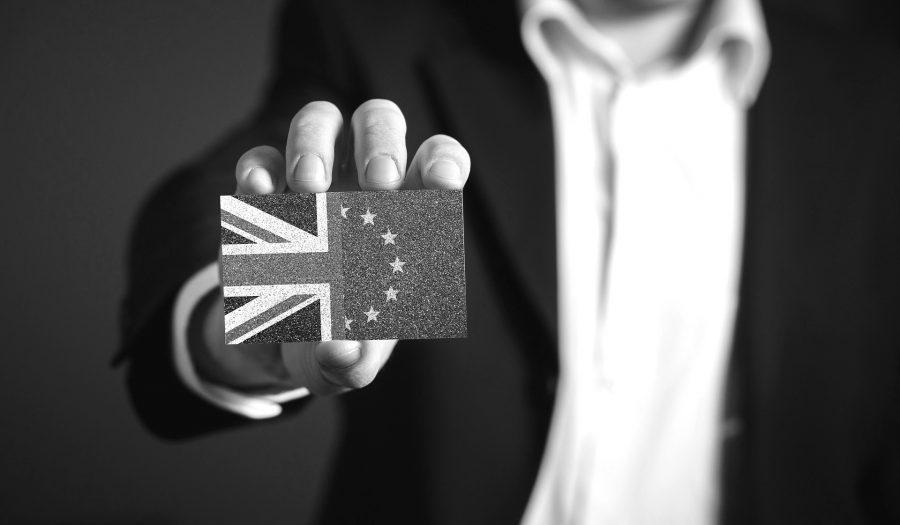 Unless Britain joined the European Exchange Rate Mechanism, they once said, it would face economic instability.

A decade later, we were told that unless the UK adopted the Euro, we would be left behind. In hindsight, not joining the single currency ensured that we continued to prosper while much of the rest of Europe has faced spiralling debt and a decade and a half of stagnation.

Now we are being told that without some sort of withdrawal agreement in place with the EU when we leave, our country faces catastrophe. Really?

The downsides of leaving the EU without a comprehensive agreement have been exaggerated in much the same way that the upsides of being in the ERM or the Euro were oversold two decades ago.

There may well be some disruption if the UK were to leave the EU without an agreement. But the extent to which this happens largely depend on the degree to which our neighbours choose to be difficult. When we leave the EU, we will, by definition, start from position of total alignment. If at one minute past midnight on the day we depart barriers come into existence, it will be because they have been put there.

Indeed, it was precisely to try to guarantee that any such obstructionism was kept to a minimum that Theresa May negotiated her doomed deal. In return for open access, Britain was supposed to agree not to diverge very much from the ‘European’ model.

Ever since the referendum, the EU’s overarching objective has been to try to minimise the result. If they could not find a UK administration prepared to hold a second vote to overturn the first, they would at least work with British civil servants on an arrangement that would render leaving the EU largely meaningless. Which is precisely what they did.