Don’t think of it as technology, it’s just life as we’re going to know it – The Property Chronicle
Sign up for FREE now to get the weekly Property Chronicle Bulletin and never miss out on the latest insight from our expert contributors 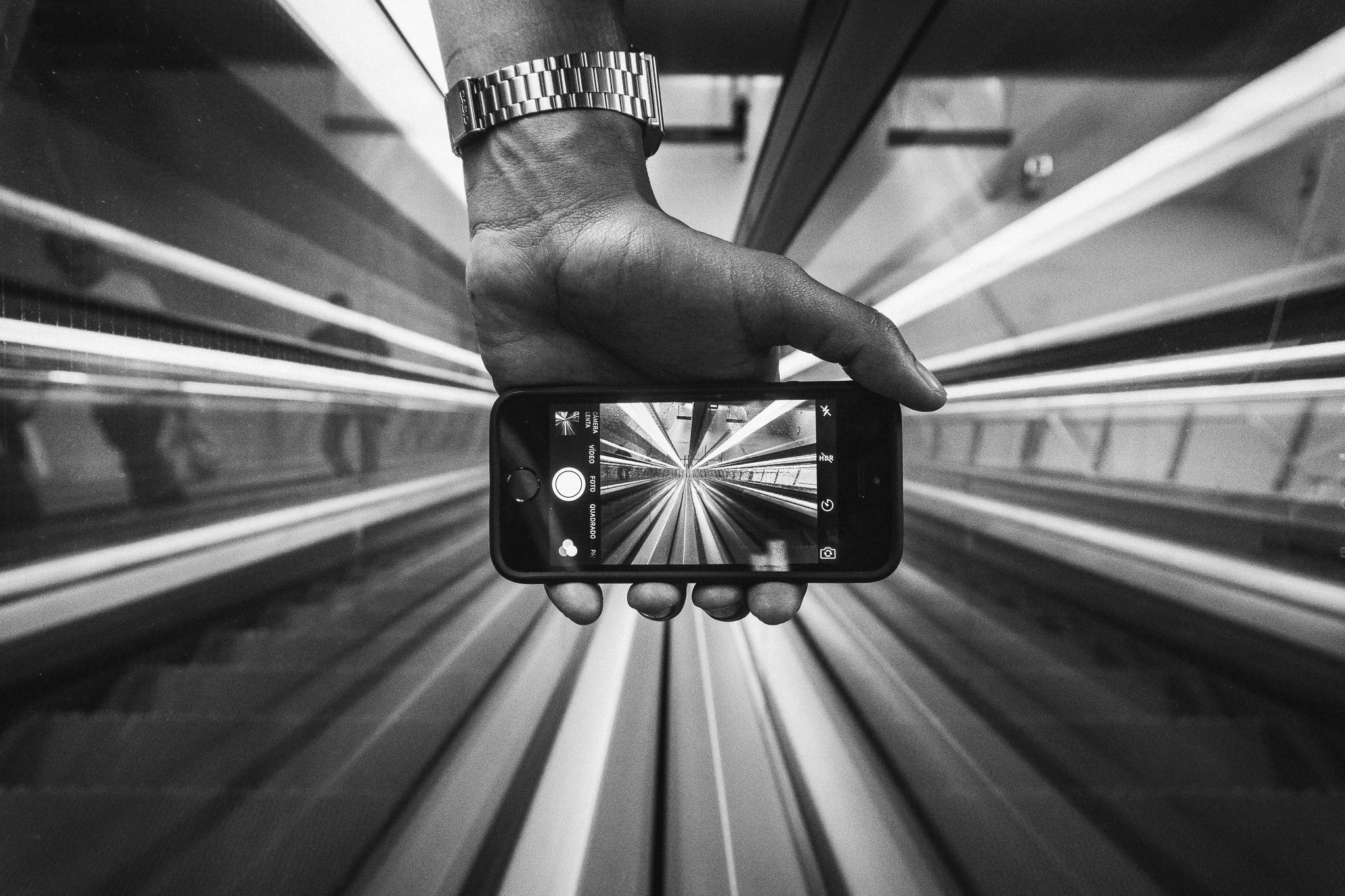 We’ve all heard that the CEO also needs to be the CTO – it’s a truth that we can’t ignore. Technology in business as in our lives is no longer something ‘separate’, it’s a part of it. We don’t see our smartphones as a technological device, we see it as part of our lives. The same goes for how businesses see the role of technology within their organisations. Something which is particularly relevant to the property sector.

From wellbeing to finance, home life to workplace, consumers are increasingly using technology to make their lives more efficient, more productive and happier.

In the UK, 52% of consumers own some form of connected device, and 30% intend to buy a connected device in the coming year. By 2020, there will be 20.4 billion connected things in use globally, up from 8.4 billion this year. We’ve talked about voice search before, but to re-iterate, by 2020 half of searches will be voice searches. With 33 million voice-activated devices currently in circulation, voice is becoming the go-to input for home tasks. I should know I’ve started talking to my watch which felt very strange at first but now feels totally normal, well to me anyway.

The early adopters of technology in the home have definitely benefitted. A recent PWC survey found that 81% of those with smart heating devices noticed a positive impact in the daily running of their homes, 37% of which had reductions in energy bills via smart applications.

When you look at the big players in the market, Apple, Google, Amazon and Microsoft, it further drives the notion that it’s going to become the norm as they’re already embedded into our everyday lives. They’re going to keep driving the category forwards via their huge customer bases and deep insight into how their customers use their devices and what content they consume.

There is a growing swell of opinion that suggests that the future may be relatively device-free, at least in terms of hand-held or desk-resident devices, with ambient developments based upon Apple’s Siri, Microsoft’s Cortana, Google’s Assistant, Amazon’s Alexia and Samsung’s Bixby.

This is then taken a stage further by IBM who is focusing on the idea of the cognitive house, which interacts directly with humans in a device-free way, using natural language interfaces driven by machine learning.

Then there’s the likes of SAP and Oracle, who are mainly focused on the data that arises from smart homes (and from IoT in general) and how it can be analysed to allow customers to improve what they are doing, or give them help when needed or warn them.